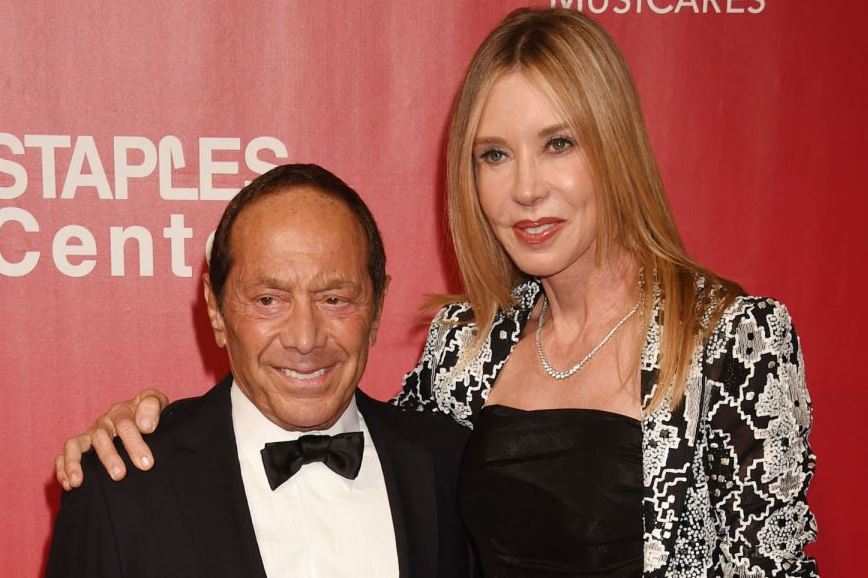 Being a celebrity wife is an asset, but on the other hand, you also need to publicize your life to some extent, even if you don’t prefer to. Here is an example of such a case. Lisa Pemberton is the wife of famous singer Paul Anka, and after being linked to a celebrity, she is now a public figure. However, we think the lady prefers not to be in the limelight as she shares very minimal pieces of stuff about her personal life in the media. Hence, let’s take a closer look at what we can find out about the woman.

How Old is Lisa Pemberton? Age and Wiki

Lisa Pemberton is the renowned wife of Paul Anka, who is a singer/songwriter. She is currently 41 years of age by our calculation, as she is 39 years younger than her husband Paul, and he is currently 80 years old. He was born on July 30, 1941, in Ottawa, Ontario, Canada. But his wife is a mysterious woman, and nothing about her birthplace and family background is known. Moreover, she has not revealed about her childhood, siblings as well as educational background.

Lisa and Paul are happily married to each other and living a delightful married life since 2016. The singer first met his present wife Lisa at a friend’s wedding. Before tying the wedding knots, they reportedly dated for more than six years to make sure if it was not a short-term thing. After knowing each other for six years, they finally decided to take their relationship to another step and married in October 2016.

The couple married at the Four Seasons Hotel in Los Angeles, California. In fact, their family and friends, including Brian Grazer and Warren Buffet, witnessed them taking their wedding vows. Post-wedding, singer Paul told People,

“It was a small. Cozy and meaningful event, she’s a great lady, and a big animal lover like me.”

Having married at the age of 75, the singer left lively again, and the duo even danced their first official dance to Van Morrison’s Someone Like You. 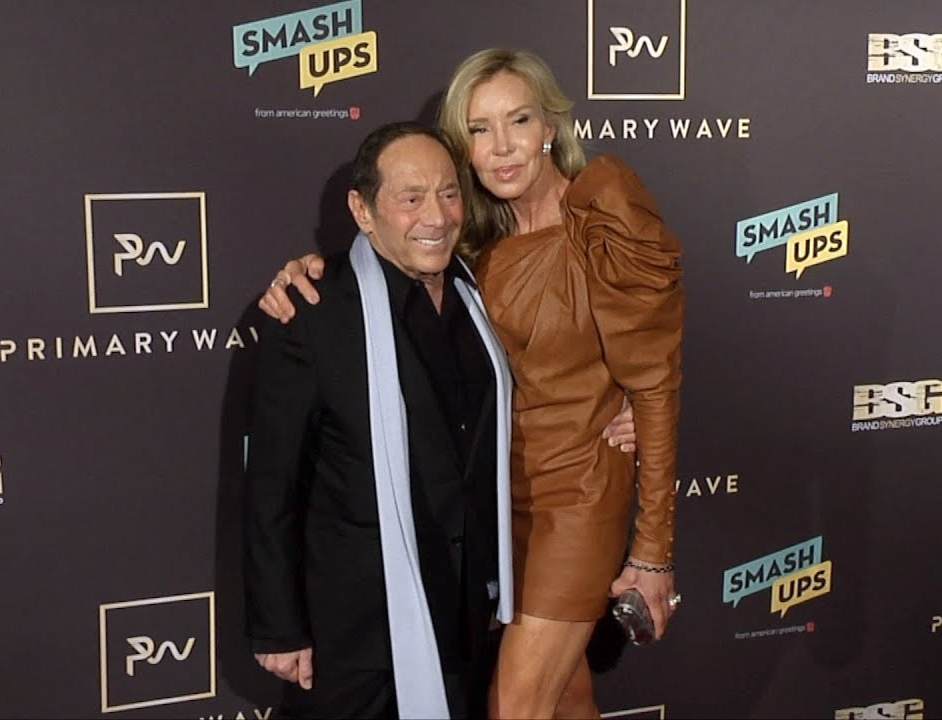 Do you think Paul has just been married once in a lifetime at the age of 75? If you think so, you are wrong because he has already been married twice before marrying Lisa. The singer was first married to Anne de Zogheb, a daughter of a Lebanese diplomat Charles de Zagreb. The duo first met each other in Puerto Rico in 1962. Anne was a fashion model back then and was associated with Eileen Ford Agency. Their wedding ceremony took place on February 16, 1963, at Paris-Orly Airport. They even have five daughters named Amelia, Anthea, Alicia, Amanda, and Alexandra. In fact, Anne quit her modeling job after their second child was born. However, after spending 37 years of their life together, they divorced in 2000.

Later in 2008, he again married for the second time Anna Aberg, who was his personal trainer. She was younger than the singer by thirty years. The pair took their wedding vows in a ceremony in Sardinia and even gave birth to their son the following year. However, their relationship did not last more than two years, and they parted ways in 2010. After their separation, Paul has full custody of their son.

Lisa has been married to the singer for almost five years now, but the couple hasn’t planned for babies yet. However, she is the stepmother to six of her husband’s children conceived from his previous marriages. She is a stepmom to five daughters of Paul named Amanda, Anka, Anthea, Alexandra, Alicia, and Amelia. However, the son he shares with his second wife is out of the limelight, and his name is nowhere mentioned.

Paul Albert Anka, popularly known as Paul Anka, is a notable singer, songwriter, and actor. He was born to his mother Camelia and father Andrew Emile in Canada. Besides, he has Syrian descent, as well as his father, came from Syria. Now moving forward, he began pursuing his career when he was just 14 and recorded his first single track, I Confess. Further, he auditioned for Don Costa at ABC Records with the $100 money his uncle gave him. He there sang a song named Diana which he wrote when he fell in love with a babysitter back then. After he released this song in 1957, his prominence instantly rose.

Furthermore, during the 1960s, he released more of his hit albums like 3 Great Guys, Life Goes On, and Goodnight My Love, which made a good market. Following his success, he released many albums during the 1970s as well. The guy has also won several awards, such as Induction into the Canadian Music Hall of Fame in 1985 and 2005, Juno Award for the title composer of the year. According to many sources, he has a net worth of around $80 million from his musical career.

The 41-year-old wife of Paul Anka stands at a great height of 5 feet 7 inches. Likewise, she weighs around 66 kg. We must say that she has great body features and looks attractive with a perfect height.