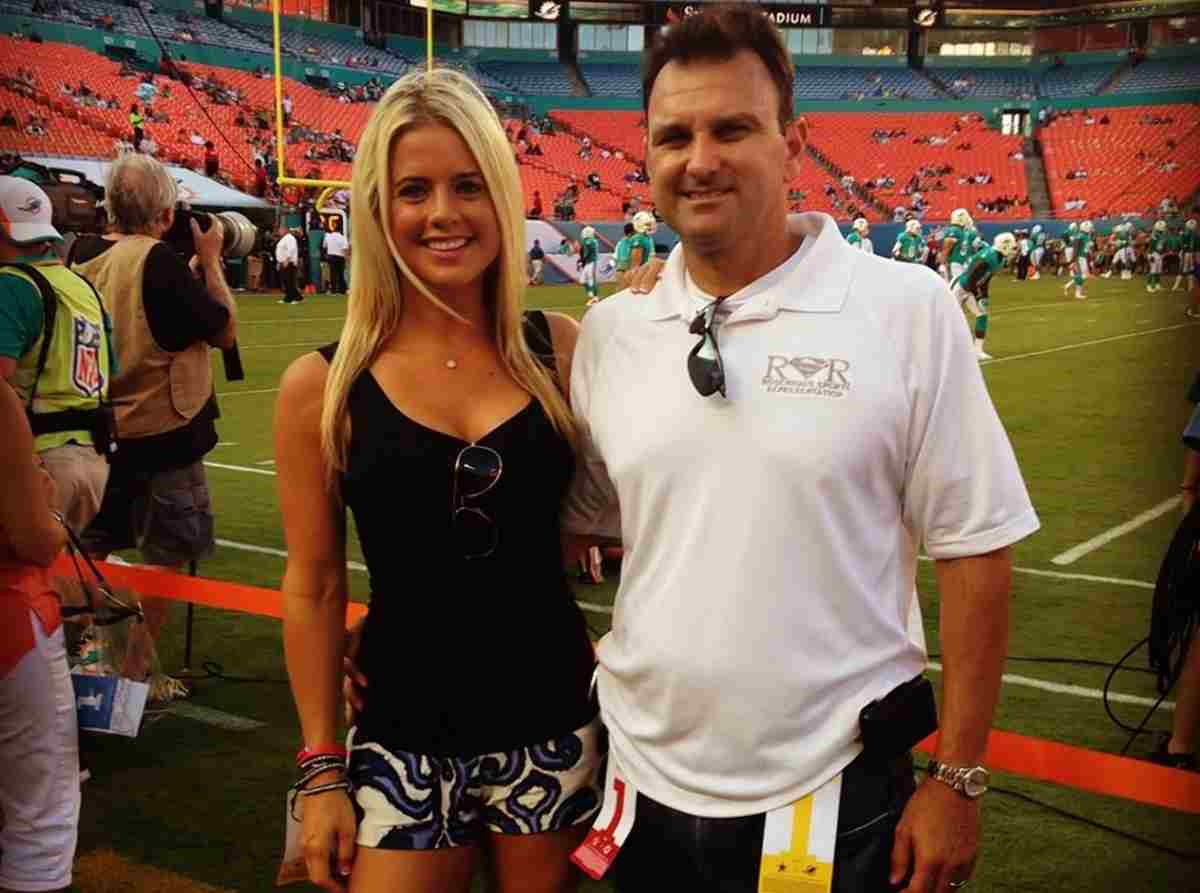 Lisa Thomson is a real estate agent based in Miami, Florida. This bold and attractive woman is also recognized as the wife of a prominent sports personality, Drew Rosenhaus. Drew is a sports agent who represents professional footballers. Learn more about Lisa Thomson in this article. Could you stick with us to know her net worth? Also, what is her age, and who is her sister? Find out here.

Who is Lisa Thomson? Parents and Siblings

Lisa Thomson is a bold and young independent working woman who prefers to live life on her own. Having achieved significant success in her career, her name is also associated with NFL agent Drew Rosenhaus. The Miami-born real estate agent Lisa Thomson has not revealed the identity of her father. However, we can tell you that her mother is Jennifer Thomson. Lisa grew up with her three siblings. They are Michelle, Kenny, and Jason.

Currently, Lisa Thomson is a member of The Thomson Team along with her sister. Lisa and her sister, Michelle, work together as real estate agents and sell high-class Miami homes worth millions. Their work makes them indulge with top clients with all types of personalities and cultural differences. The sisters both work together in The Thomson Team. Michelle Thomson is also a Miami Realtor. The Thomson sisters consider themselves as the number 1 sellers in all of South East Florida.

Apart from their jobs, the Thomson sisters like to work out, dive and fish.

Furthermore, the whereabouts of the other two siblings, Kenny and Jason, are not known to the media as of now. 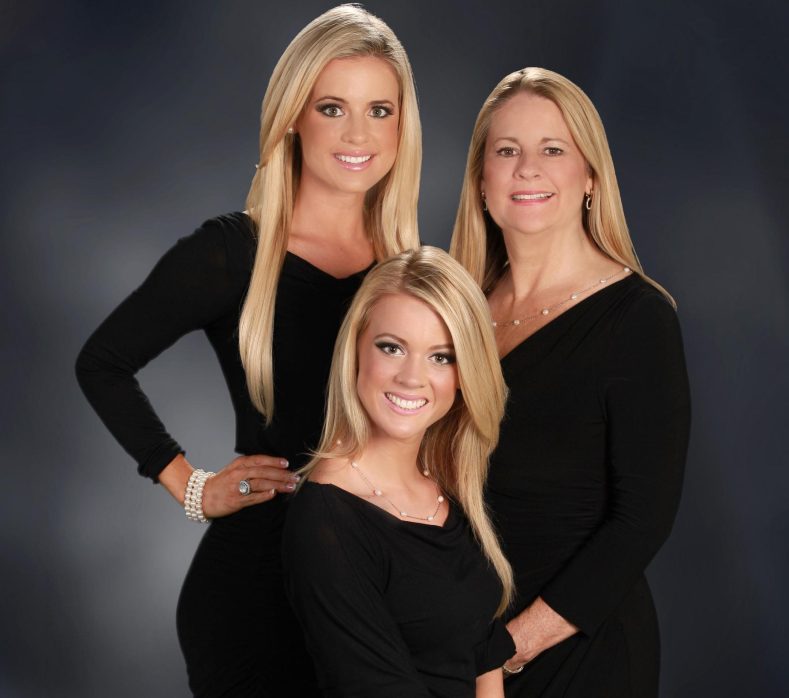 Lisa Thomson is the beautiful wife of a famous sports agent from America, Drew Rosenhaus. The couple tied the knot on November 30, 2013. It would not be wrong to say that the millionaire’s wedding was a grand one. The groom showed up in a black tuxedo while Lisa flaunted her white gown with her blonde hair. The venue of the wedding was South Florida.

Reports suggest that the wedding attendees did not shy to do the “Harlem Shake” as well. Pretty exciting, eh!

However, it is not yet clear about their dating timeline. It was difficult to make a catch on how the sports agent and real estate agent fell for each other.

Drew Rosenhaus and Lisa Thomson have three kids together. They are Elle, Blaire, and Conan. Elle is the eldest among the three, born on October 20, 2015. The couple welcomed their second daughter, Blaire, on August 16, 2018. Conan, the youngest son, was born on 2nd January 2021.

Just as their marriage may seem perfect to you, just to let you know, Drew filed for divorce just after a year after their marriage, in 2015. Drew mentioned that the couple was no longer in the state to take their marriage further. This happed just after a week when Lisa called the police on her husband. They had an argument that got so heated up that Lisa was scared because there were guns in the house.

Moreover, Lisa states that the reason for this filing of separation might be Drew’s brother, Jason, who is always in the house. In this way, the couple seldom gets private time together.

However, Lisa and Drew are living happily now despite all the past matters.

There is no exact date that mentions Lisa Thomson’s birthday. However, Lisa Thomson is 34 years of age, as she is 20 years younger than her husband.

The 54-years-old Drew Rosenhaus is an American sports agent and the owner of Rosenhaus Sports. It is a sports agency company based in Miami. As of now, sources report that Rosenhaus has negotiated over $7 billion worth of contracts in the NFL.

Born in South Orange, New Jersey, his family migrated to North Miami, Florida, after four years of his birth. Rosenhaus often used to attend games and practices of the Miami Dolphins as he was a fan. Drew attended and graduated from the University of Miami in 1987. Furthermore, he is a degree holder from Duke University School of Law, 1990 batch.

By 1989, Drew Rosenhaus was already a licensed sports agent. He was the youngest sports agent to hold a license, then, aged 22. Some of the names that Rosenhaus represented are Antonio Brown, Frank Gore, Jimmy Smith, and Chad Johnson, just to name a few.

On the other hand, Rosenhaus is also an author and has written two books as of now. He first published his autobiography in 1997 named A Shark Never Sleeps: Wheeling and Dealing with the NFL’s Most Ruthless Agent. His second book is Next Question: An NFL Super Agent’s Proven Game Plan for Business Success. 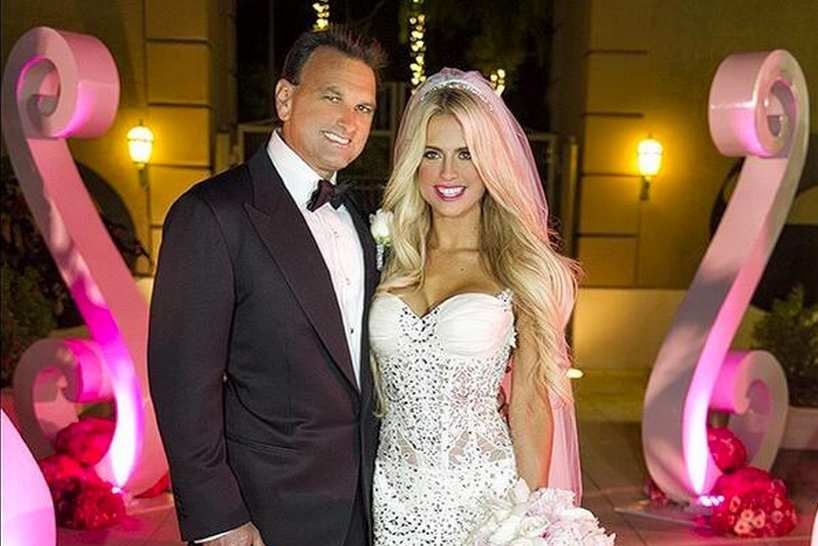 As of 2021, Drew Rosenhaus has a staggering net worth of $165 million. With his sports agency Rosenhaus Sports Representation (RSR), the world’s most successful sports agent, has negotiated worth of $7 billion for different players. Rosenhaus alone has a salary of $30 million per year.

Moreover, Rosenhaus makes money from players on a percent-wise basis. Hence, the money he earns depends on the amount of money that he can secure for the players he represents. Although an average agent takes a commission of 15% to 20% from all the money earned by a player, Rosenhaus claims that he just takes 3%.

Although there is not much information on the net worth of Lisa Thomson, we can still calculate some figures based on the earnings of real estate agents. Being the best seller of Miami for the past 7 years, Lisa Thomson has a net worth of $2 million.