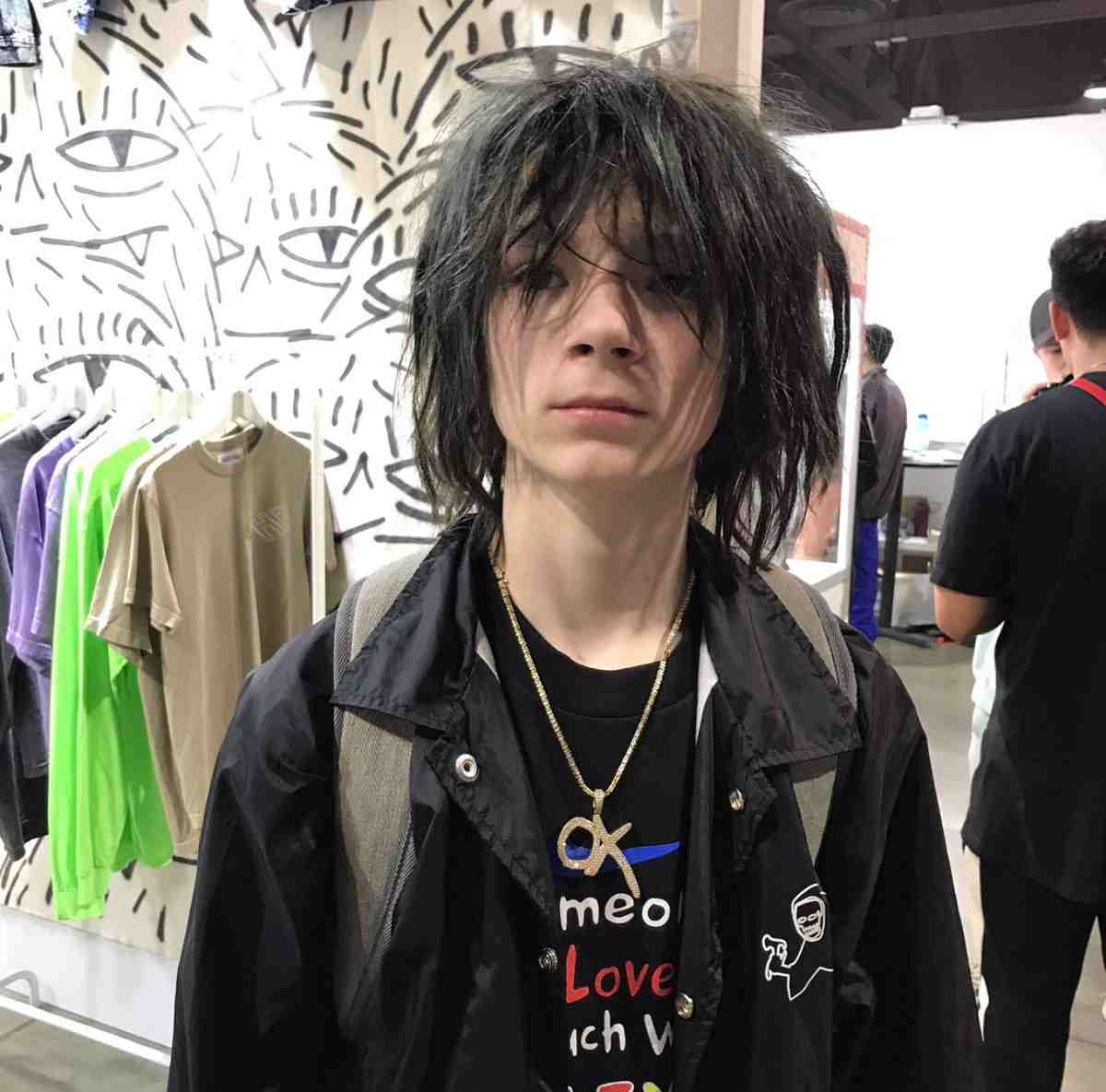 Matthew Grau, popularly known as Matt Ox, is a teenage American rapper who made a name for himself after releasing his catchy song, ‘Overwhelming.’ This particular track created a buzz in the music industry. Matt is heading towards more incredible things, as proven by his debut album, Ox, 2018. Learn more about his personal information and income.

Matt Ox was born Mathew Grau on 13th December 2004. He is currently 16 years old. The rapper was brought up by his mother, Laurel Grau. She was surprisingly only 15 years old when she gave birth to Matt. Unfortunately, Matt’s father would take his own life, leaving his mother and her shoulder to soldier the responsibility of raising a child.

Reports suggest that Matt’s father had been battling mental illnesses for years. There are no other details regarding his relatives. However, it is well-known that Matt hails from Lawncrest, Philadelphia.

As of 2021, Matt Ox’s net worth is reported to be $400,000. When Matt was eight years old, he began his career, inspired by artists such as Kendrick Lamar and Eminem. It was not until Matt turned 11 that his music career started progressing faster. He released a track, Pretty Penny, in 2017.

Matt Ox is popularly known for his viral single ‘Overwhelming’ that he released at 12. More than 10,000 people tuned in to listen to it on SoundCloud. On YouTube, the song received 30 million views — and counting. The song propelled his career, and he signed to Warner Bros. in 2018. He released Tesla, a track with over 700K views on YouTube, and $ $$$ alongside American rapper XXXTENTACION. The songs were vital parts of his album, Ox.

Matt also sells a line of T-shirts on various websites. 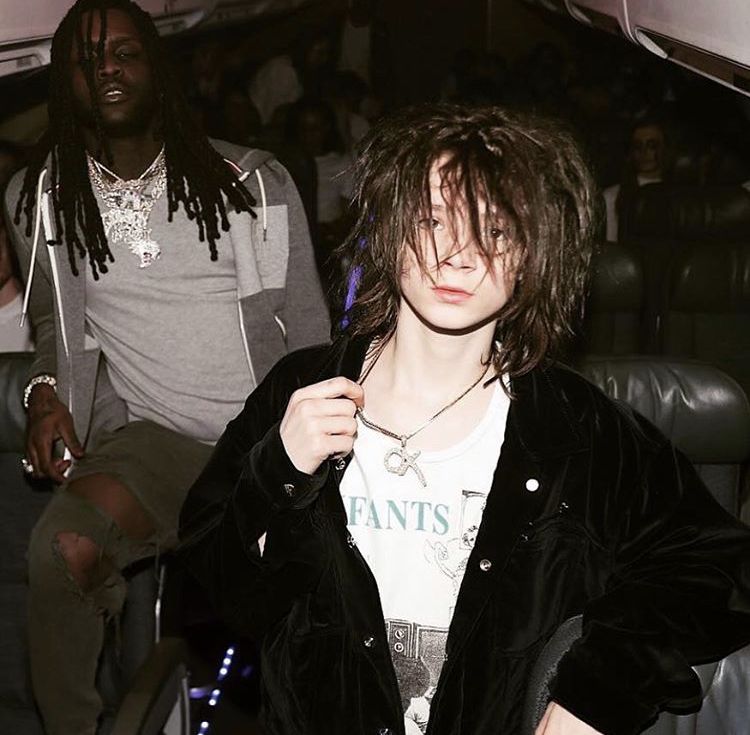 Matt Ox never went to a formal school. He began his career while being homeschooled. He joins a list of successful celebrities who were homeschooled. Matt helps his mother with chores when he is not working on his music or learning. He realizes that some like his music and those don’t. However, he promises to make a name for himself in his career in the future. Matt’s Instagram is proof of this.