Who Is Mehcad Brooks Wife? His Net Worth and Relationship Status 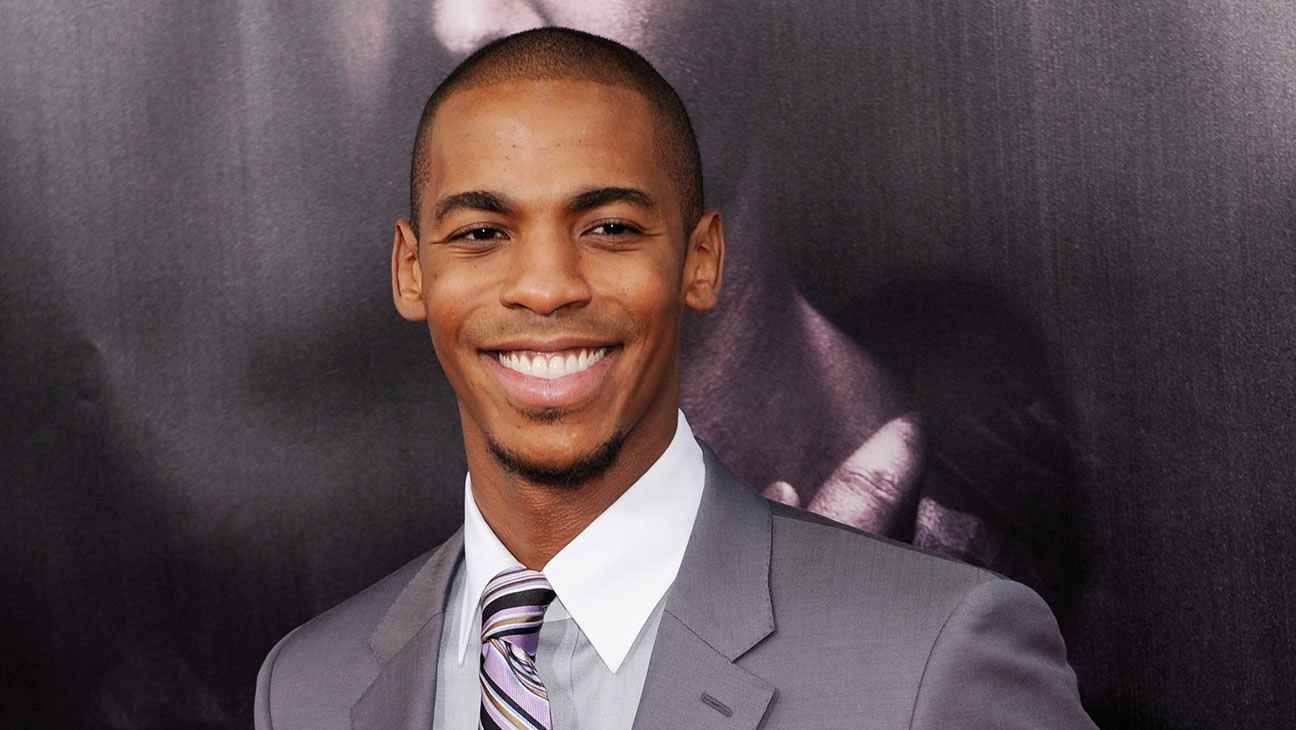 Mehcad Brooks, an actor known for the Desperate Housewives and Supergirl, always had his image of the ideal lady as someone humorous, witty, loving, supportive, and a mindful listener. Now, as the rumors of his married life are emerging on the internet, do you think he found someone who is even closer to his image of an ideal woman? Let’s find out about Mehcad Brooks wife.

Mehcad Brooks Is Recently Married to His Girlfriend, Frida Brooks

The Desperate Housewives actor Mehcad Brooks is a married man now. He and his girlfriend recently married on May 8, 2021, which was supposedly an intimate wedding ceremony. The actor has not yet officially announced his wedding, as he has always been a private person. Their wedding news was out by none other than his new wife, Frida Brooks. YES, she has already taken his last name and changed her name on all social media sites as well.

The couple has not given us a clearer picture of how they met each other. However, Mehcad Brooks’ supposed new wife gave us a sneak peek of their wedding through her Instagram stories and posts. On May 15, she shared a couple of pictures from their marriage, which seemed like a private backyard wedding. From what we saw, they picked up an ethical wedding theme and dressed in unusual wedding outfits. She wore a white gown with a halter neck, and Mehcad wore a tunic top and pants. 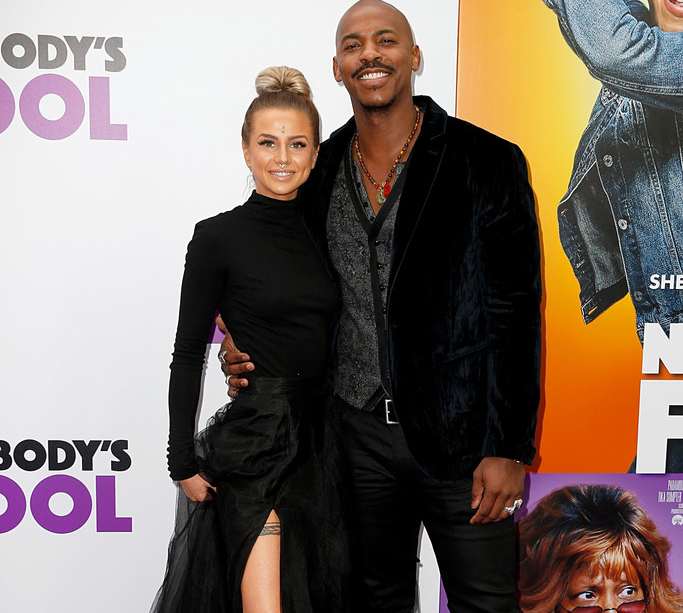 Many sources claimed that the actor Mehcad advocated in favor of same-sex marriage and did not want to marry until it was legal for gay people to marry a person of the same sex. However, that does not mean that he never dated anyone. Let us quickly go down memory lane to explore his past relationships.

The Supergirl actor Mehcad dated Victoria’s Secret model Selita Ebanks in 2010. The couple spent time together at the Atlanta Buckhead. Furthermore, reports suggest that the actor was also in a relationship with Serinda Swan, his co-star from Creature, in the same year. According to the paparazzi, they were seen on a romantic dinner date.

Furthermore, he reportedly dated Elisabetta Canalis in 2011. Fans even spotted the duo in many of the public events. However, their relationship did not last for more than a couple of months, and they called it off in December 2011.

Mehcad has an impressive net worth of $4 million from his entire career. The actor has more than thirty credits as an actor, and his entire income comes from being an actor. The latest project he has been into is Mortal Kombat, where he played the role of Jax. Furthermore, he gained incredible popularity also from his series Supergirl. He started his career in 2002. With all of his hard work and dedication towards his work, he has collected massive popularity. 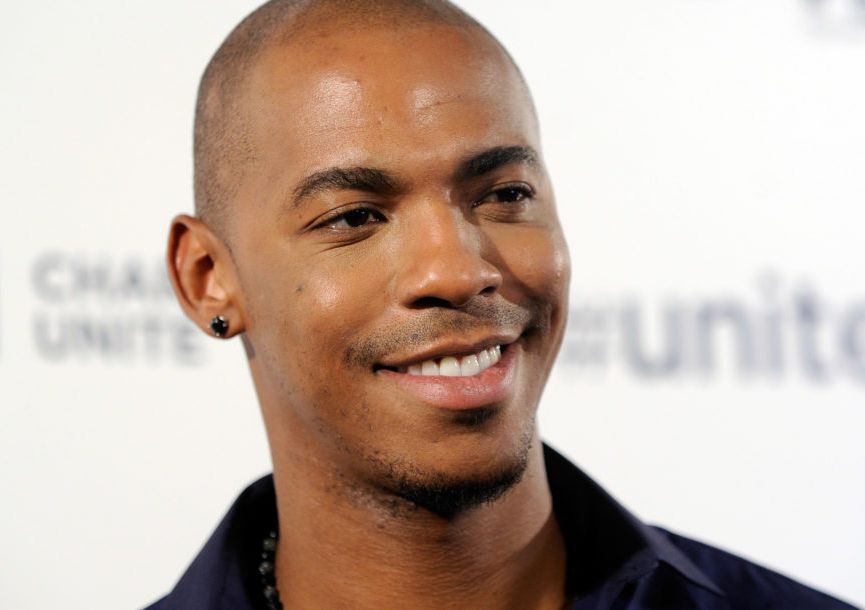