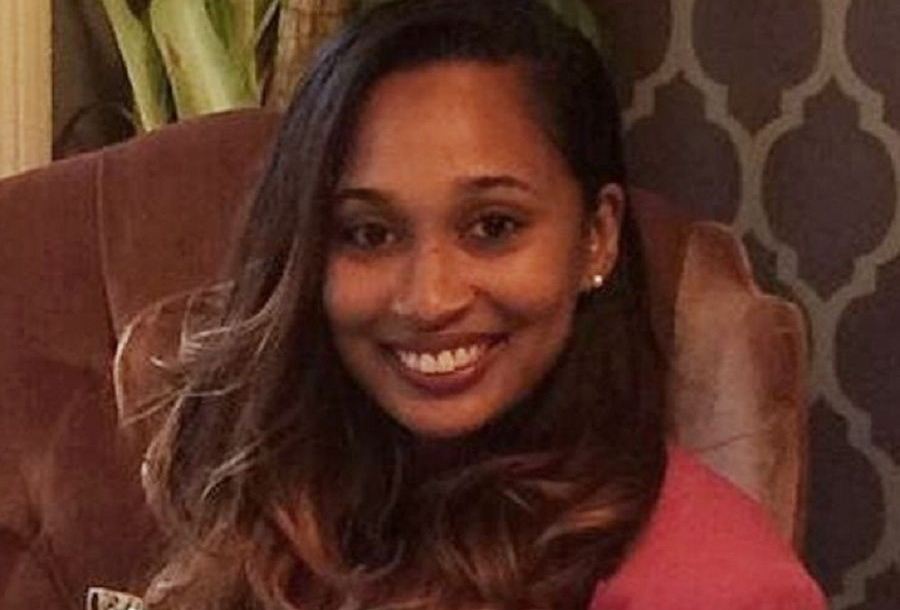 You might be familiar with J Cole if you are into rap music. He is one of very rappers who has brought some revolutionary changes in the American music industry. In no time, his prominence rose to incredible heights. Being a top rapper, he has amassed a massive number of fans who inquire about his personal life.

Besides being in lots of paparazzi, he has maintained his personal life concealed. Thus this might be the reason why his fans are so desperate to know about him and his wife, Melissa Heholt. Henceforth, we have collected some exclusive information on them like their age, net worth, and family details. Also, get to know more about her son.

Who is Melissa Heholt? Age and Early Life

Melissa is known to be the wife of famous rapper J. Cole, although her husband is not that vocal about their relationship. As for her individual identity, we just know that she is an event planner professionally. Moreover, she has been known to be the executive director of J. Cole’s Dreamville Foundation, a nonprofit organization founded by his husband aimed to help those affected by Hurricane Florence in his hometown of Fayetteville, North Carolina.

Being born in 1987, she is 33 years old and is soon turning 34 on October 10. She spent her childhood quite averagely. She went to a private school named Archbishop Molloy High School for her primary and secondary education and further pursued her Health Administration degree at St. John’s University in New York.

Melissa Heholt is married to a husband, J Cole

As per our research, Melissa and J Cole first met at St. John’s University in New York. The rapper was pursuing his communication and business degree. They both knew each other for a long time and decided to date. After dating for almost a decade, the lovebirds took a step further in their relationship and got married.

The couple prefers to maintain an extremely private love life and did not even let the media know about their marriage. Thus, the exact date and details of their wedding are not available. However, later in 2016, they announced their marital relationship during an interview with a prominent director, Ryan Coogler. 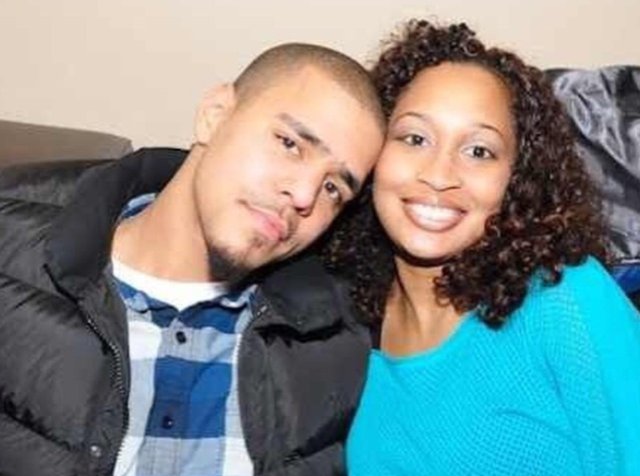 The pair prefers to keep their family life out of the public attention, but we know that he has two children. They revealed about having a son in an interview with radio host Angie Martinez in May 2018 but have never mentioned his name or date of birth. Similarly, on July 20, 2020, they announced having a second child as well. Both of their children are kept out of the limelight. Unlike many other celebrity kids, they are still behind the curtains, but they are definitely born with a silver spoon.

Heholt’s husband, whose full name is Jermaine Cole, is known by the audience as J. Cole. He has made a great career as an American rapper and singer. His early prominence rose after he released his debut music, The Come Up, in 2007. Furthermore, his interest in music grew since the age of 14. He had his notebooks filled with lyrics and songs. Ever since then, he has been astoundingly loved by rap enthusiasts. Just two years later, after his first release, he came up with his second mixtape, The Warm Up. Following his success, he was worked with popular artists like Drake, Wale, and Jay-Z. 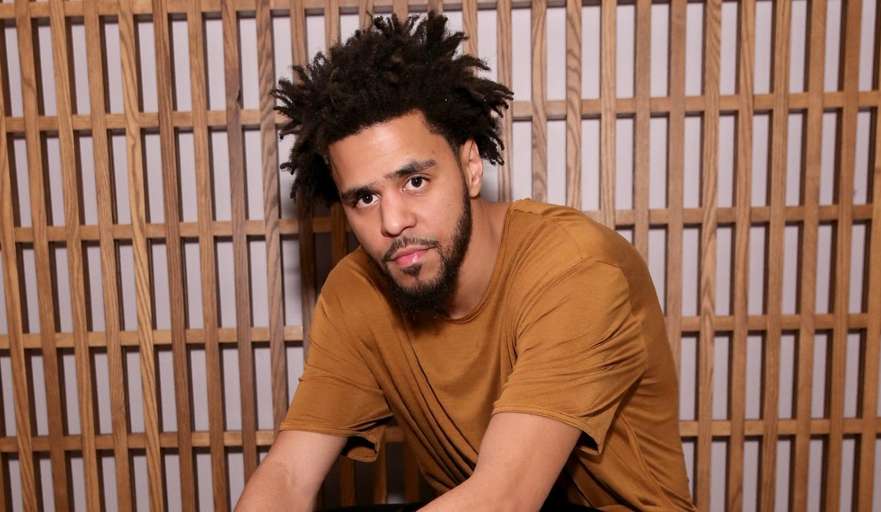 Melissa Heholt Career and Net Worth

Melissa has been making a career as an event planner for a very long time. She even founded an event planning company named Statice Events in 2014. Furthermore, she is working as the executive director of the J. Cole Dreamville Foundation, which continuously works to help the youth in North Carolina by providing school supplies and books. She mentions that event planning was just a regular hobby for her, which later became a serious career. Even though she acquired a degree in health administration degree, she has not implemented her knowledge in her professional life.

Furthermore, with her decade-long experience in event planning, her estimated net worth is somewhere between $600K to $900K.Moreover, her husband’s rapping career has also contributed to their lavish life, and they are living with their two kids happily.

J Cole’s beautiful wife stands tall at the height of 5 feet 4 inches. Furthermore, her beauty is complemented by her black eyes and brown hair. She has perfectly maintained her body and looks fit and healthy; however, her exact body weight and measurements are unavailable at the moment.