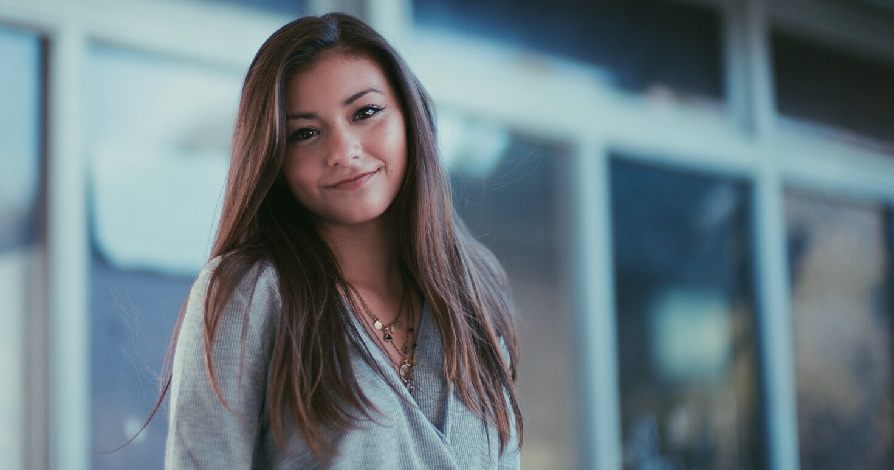 Mia Hayward is a prominent Instagram star and TikToker who has shown her creative side with us for almost a decade. She first joined YouTube and entertained us and later joined Instagram and TikTok. The star has lately been known as the TikTok star, Thomas Petrou’s girlfriend as well.

As both are now public figures, their fans want their love and personal life to be transparent. Hence, we are writing this article to make every one of you informed regarding her age and bio. Also, know her brother through this article.

Mia Hayward is a celebrated social media star who is also known for being the girlfriend of Thomas Petrou. She was born on July 28, 2000, and is currently 21 years of age. She grew up with two brothers and parents in San Diego, but she hasn’t revealed their identities.

Furthermore, nothing about her childhood stories is known till now as it has just been few years that she rose to prominence. She is undoubtedly an educated woman, but her educational background is not known.

Mia Hayward is engaged to her partner Thomas Petrou. They first started dating in 2020. If you do not know who Thomas is, he is also a social media star who creates exciting content on YouTube and TikTok. Additionally, he is also the founder of The Hype House, a popular group in TikTok.

Now, regarding their engagement, it seems like they got engaged on last Valentine’s Day as the star proposed to his girl on that day. In fact, we could see Mia wearing a beautiful engagement ring in some of her photos. After her partner made a post, their fans and fellow TikTokers jockeyed them for an invitation. Much about their relationship is unknown. They had been entirely private about their relationship until June 2020 until a fan asked them about it, and Thomas answered that they were dating. 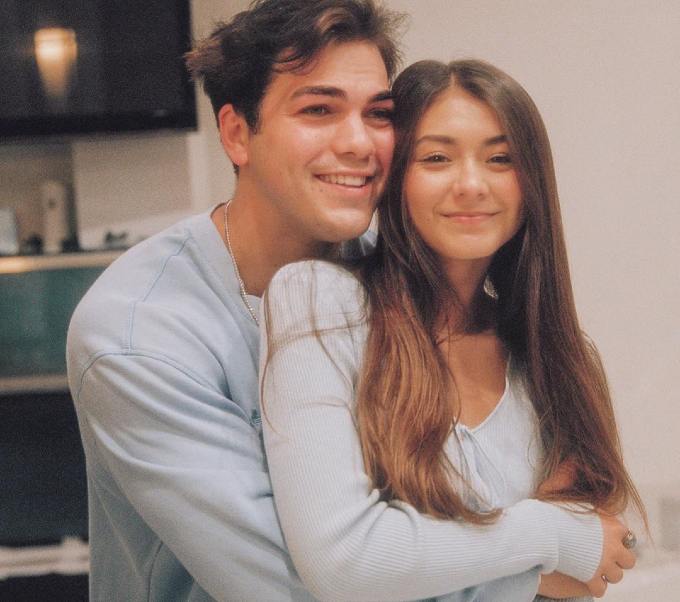 A prominent Instagram star and TikToker, Mia Hayward with her boyfriend, Thomas Petrou

Any social media star has to begin their career from the rubble. Likewise, Mia started her YouTube journey in December 16, 2012. She then regularly began posting videos every Wednesday on her channel. Surprisingly, she amassed a massive number of viewers but in a short period.

However, the star deleted all of her videos in May 2020 for some unknown reasons. It’s strange that she still has no videos on her account but still has 41.2k subscribers. However, on Instagram, she has more than 1.1 million followers and is relatively active on it compared to YouTube. After she deleted her YouTube videos, she came into the limelight with her amazing dancing and lip-syncing videos on TikTok. Her videos are so outstanding that she gets more than one to three million views sometimes.

These days social media has been a boon to so many internet sensations, among which Mia falls. It has been a perfect platform for people to display their talent and generate a decent income. Likewise, Mia certainly earns a heft amount from her career as a TikToker, Instagram star, and YouTuber.

Twenty-one years old lady has accumulated an amount of $3 million as her net worth. Furthermore, she reportedly earns more than $30k annually from all of her social media. Hence, the 20-year-old is living her life to the fullest without being dependent on someone. 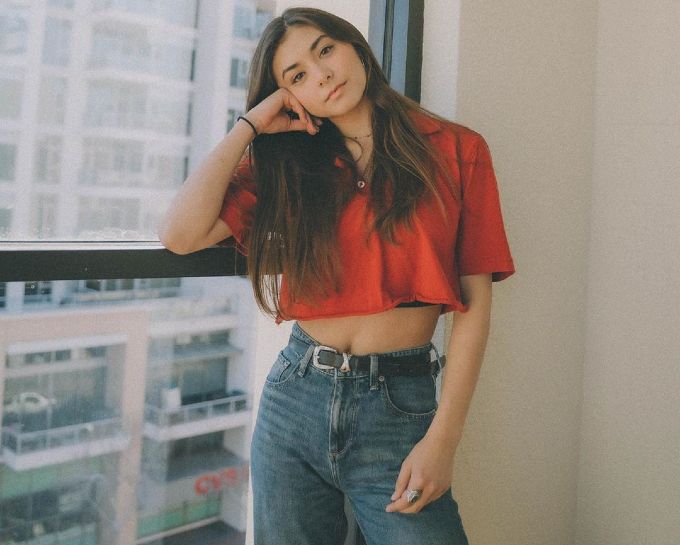 The social media star Mia has maintained a perfect body as she is also a fashion model and keeps herself in shape. Hence, she has a bodyweight of 55 kg and is 5 feet 5 inches tall. Also, her body measurements are 24-26-35 inches, and she wears a bra size of 32B.