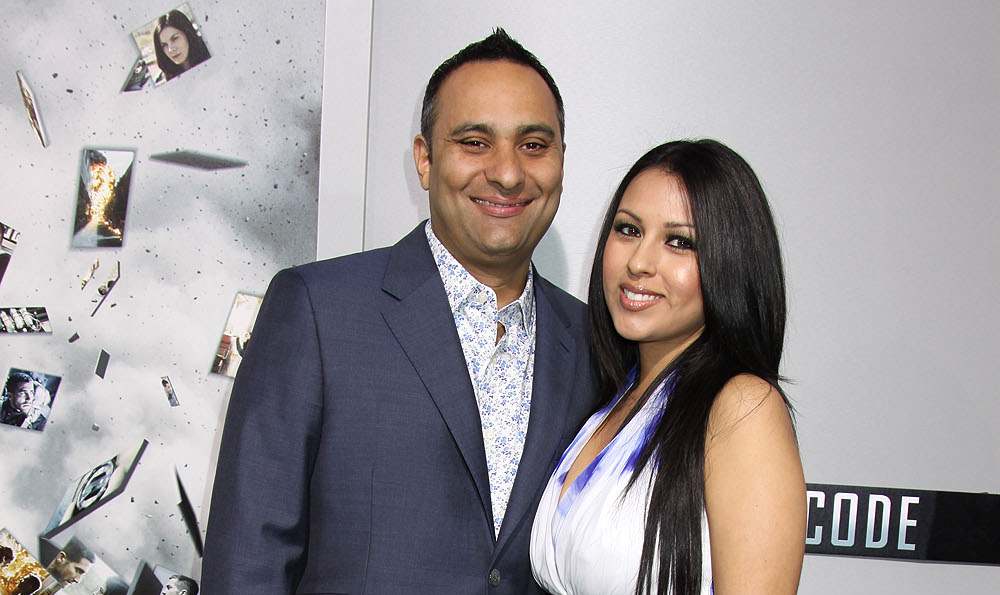 Monica Diaz is the ex-wife of the famous Canadian comedian, Russell Peters. She acquired a lot of fame after marrying the comedian. However, the couple’s marriage was short-lived, and they divorced soon after.

Her life before the marriage and after the divorce is in shadow. It was just two years of her married life with Peters that people were interested in knowing about her because she was the wife of a celebrity then. So, keep on reading to know more about Monica Diaz.

Who is Monica Diaz?

Apart from being the ex-wife of Russell Peters, there is not enough information about Monica available for the outside world. We only know that she was married to a millionaire standup comedian in 2010 and divorced in 2012.

She vanished from the limelight after they parted their way, and we don’t know anything about her life now.

Monica Diaz was married to Russell Peters before Divorce in 2012.

The celebrity comedian had announced on his Twitter that he had proposed Monica Diaz in Los Angeles International Airport on the 10th July 2010. They got married in Las Vegas, Nevada, on 20th August 2010 in the presence of close friends and relatives.

It is believed that only 20 people attended their wedding ceremony. We are unclear about their dating relationship. But, as the superstar comedian has mentioned on different occasions, they decided to get married soon after they met.

The beautiful couple lived happily for two years before they decided to get divorced. They had a beautiful daughter, Crystianna Marie Peters. 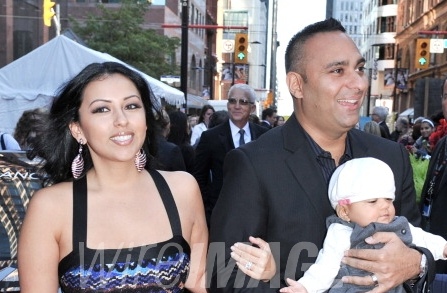 The ex-wife of the famous Canadian comedian Russell Peters, Monica Diaz, and their daughter

The beautiful Monica and star comedian Russell did not live their married life for long. Only after two years of their marriage, they decided to get separated.

Although they lived happily together and had a daughter together, they figured out their different ways in their lives.

Peters has admitted that they got married without knowing much about each other. And when they knew each other closely, they realized that the marriage was not going to work for them. So, they decided to end the married life cordially before their daughter grows up and gets accustomed to living with them together.

While we don’t know anything about Monica’s status post the divorce, Peters got engaged to Ruzzana Khetchian, a former Miss Honduras. Sadly, their relationship could not last either. Russell is now dating Jennifer Andrade, his girlfriend. In addition, the couple had a son together.