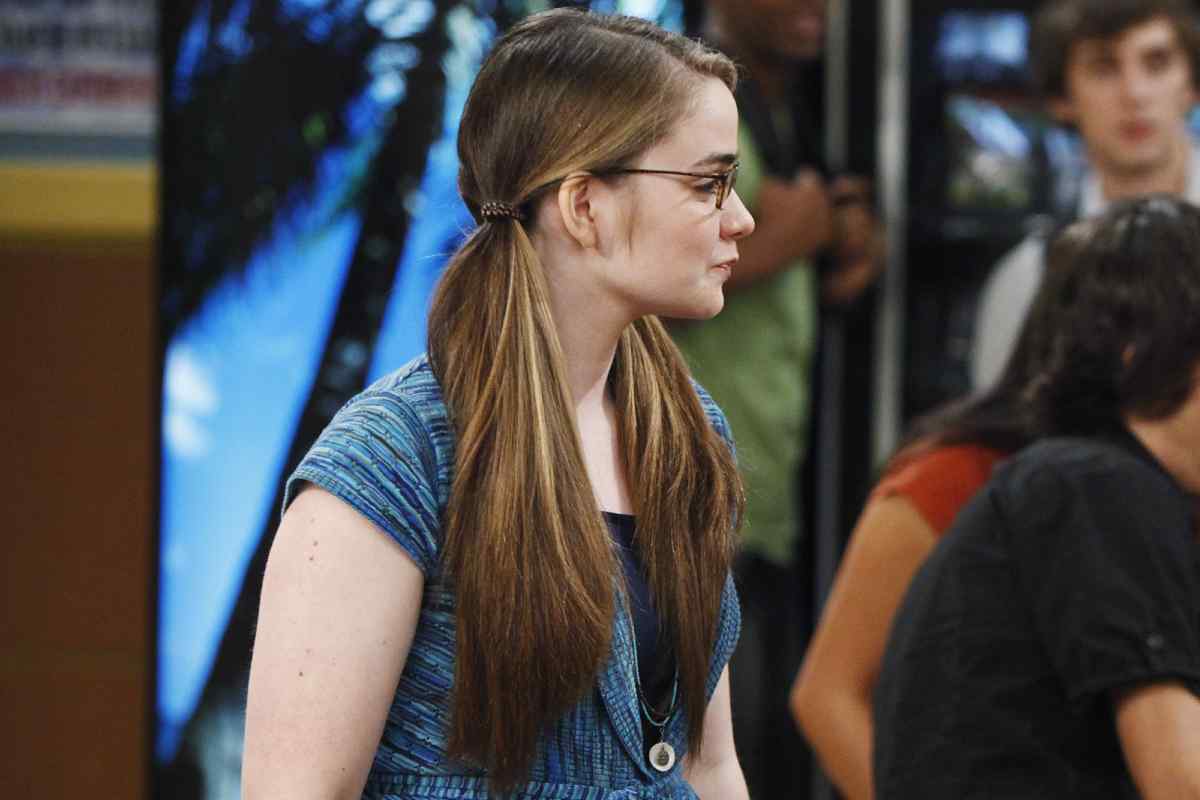 You definitely know Morgan York if you’ve ever obsessed over the Disney Channel series Hannah Montana. She is someone who worked as an actress for a very long period, then switched her career following her dreams. The former actress has now chosen to be a writer.

She has even married the man of her dreams, who also happen to be a writer. Her fans, time and often, wonder the reason behind her career switch and other details. Henceforth, we here provide you some exclusive facts about her age, her husband, Danny Haddad, and her family.

Morgan is a former actress famously known for her appearance on Cheaper by the Dozen. The 28-year-old star was born on January 18, 1993. She featured on a ThermoScan Ear Thermometer commercial when she was just 18 months old. Later, when she grew up, she showed her enthusiasm for acting. She was not the only child of her parents and had two more siblings named Wendy and Thomas York.

Moreover, there are no hints of her father’s identity, but her mother’s name is Trina Dye. Regardless of being a mother of three, she has managed her professional life very well. She is a clinical psychology Ph.D. student, a writer, and also a concert pianist. Besides, reports mention that her parents are no longer together and parted ways after welcoming their third child. Talking about the actress’ educational background, we have to say that she has excelled in her studies. She attended the University of Redlands and pursued her degree in ‘Writing Fiction: Listening, Absorbing, and Creating’ in 2015. 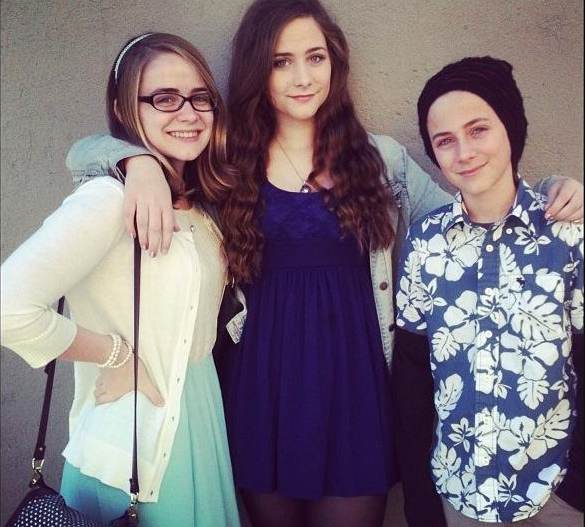 As we have mentioned earlier, the first step of her career was when she did a commercial at 18 months old. After that, she continued her career again from the age of 9, when she was selected for short roles in movies. Following every little success of her journey, she appeared in the movie ‘The Vest’ in 2003. However, her stardom instantly hit after she gave a box-office hit movie ‘Cheaper by the Dozen’ in 2003. Similarly, a year after, she filmed for ‘The Pacifier.’

Furthermore, she was also featured on ‘Cheaper by the Dozen 2’ and eleven episodes of the Disney series ‘Hannah Montana’ from 2006 to 2010. Strangely, after filming for the fourth season of Hannah Montana, she announced that she would end her acting career. Besides, she always aspired to be an adult novelist. Moreover, she is on Wikipedia with major of her life details to check it out.

Morgan announced her marriage with husband Danny in July 2019. They wedded on July 10, and their wedding ceremony took place in Juneau, Alaska. However, it is reported that they had been dating for seven years before getting tied in a marital relationship. In addition, she took the announcement to Twitter and wrote,

“WHOOPS! We got married,” with her wedding pictures alongside.

He uses the pronouns they/them and is also vegan, as per his Twitter bio. Furthermore, the lovebirds recently celebrated their second wedding anniversary on July 10, 2020. 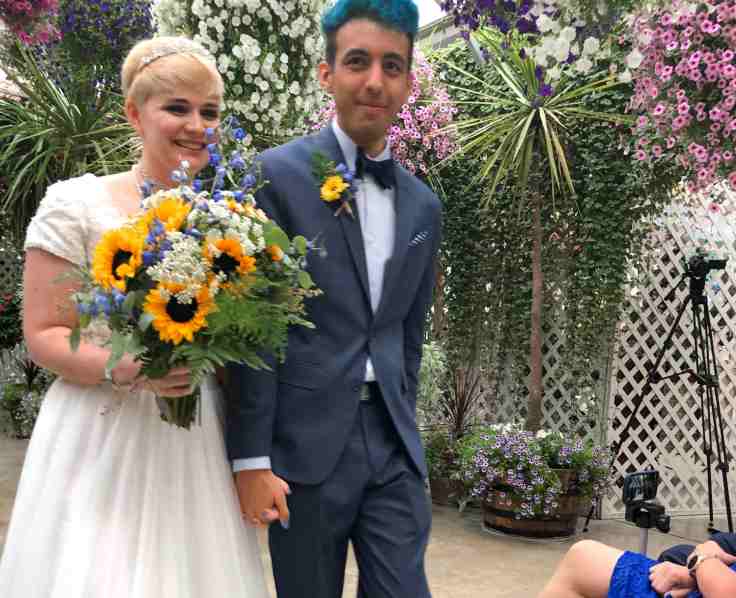 Who is Danny Haddad?

You have read about Morgan a lot in this article, but you would also want to know who her husband is. Let’s take a close look at his profile. Her husband, Danny, is an incredible photographer and a writer. He uses the pronouns they/them and is also vegan, as per their Twitter bio. They are currently 27 years old, and their birthday falls on January 5 every year.

Furthermore, they were born to Arthur Haddad (father) and Tracy Miller Haddad (mother) in California. Talking about their educational background, they went to Redlands Senior High and graduated in 2012, and pursued English Literature at the University of Redlands with a Bachelor’s degree. Even though Danny is a celebrity husband, they prefer to keep their details to themselves and know where to draw a line. Nonetheless, we just know that they worked in an Apple store a few years back. Besides, they have a net worth of around $400,000 with their career.

Morgan doesn’t have a towering height compared to many other American actors. She just stands tall at the height of 5 feet 2 inches. Furthermore, her weight and body measurements are still concealed for now.

Morgan York is a Pet Owner

Apart from writing, she also loves pet animals. If you go through her social media handles, you will understand her love for cats. As per our research, she is a cat person who owns two beautiful cats. Among them, one is Yuna. In one of her pictures with her cat, she wrote,

“I was taking selfies, and Yuna started pawing at me, so I guess she wanted to be included.”

She frequently poses with her furry pets and posts them on her social media platform.

The former actress is extremely active on Instagram and has amassed more than 38.6k followers. She is under the username morganyorkwrites. In her Instagram bio, she has mentioned that she loves writing fantasy novels. If you are a great fan of her, you can check out this link, where you can find her Twitter, Twitch, TikTok, YouTube, Sample of her fiction, and even her contact.