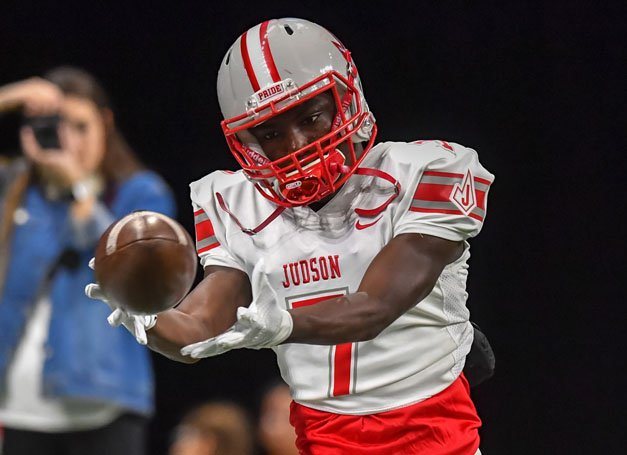 Myzel Miller might not be a familiar name to you if you are not a football freak. He is a fresh and emerging talent in the football sector and is working his best to make himself renowned worldwide. You might have seen him on the series Friday Night Tykes as one of the talented prospects. Like many other fresh football players, Miller also dreams of seeing him in an NFL team.

We are more likely to actually see him playing in an NFL in a couple of years. Today let’s read about his age, net worth, and career stats in this article so that you can get to know the future NFL player in a closer look.

How old is Myzel Miller? Age and Birthday

Myzel Miller is a young aspiring football player who came into prominence after appearing in the reality series Friday Night Tykes, representing San Antonio Outlaws. Born on November 10, 2004, he is just 17 years old as of 2021. The young footballer was born and brought up in Texas, United States, by his parents, whose identities are under the veil. However, he once mentioned his mother saying that he wants to buy a house for his mom once he gets drafted in NFL. The boy certainly has bigger dreams in his football career.

Furthermore, as we’re concerned regarding the academic status of the 16-year-old boy, he goes to Legacy Middle School in San Antonio, Texas. Moreover, you can note down his two nicknames- Black Dynamite and Miller Time. He has just begun to appear in the limelight and hasn’t mentioned his parents’ names anywhere.

Myzel Miller has dreamed of playing in the NFL, and for this, he has been working on it since the age of five. His interest in football grew at a very young age of five, and he played football at his school Legacy Middle School in San Antonio, Texas. He also helped his school win a tournament by more than 300 yards of total offense, four offensive touchdowns, and a pick-six. Furthermore, he now goes to Judson High School in Converse, Texas, and is his school’s top defensive back prospect. He has also helped his team, Judson Rockets, make it to the 6A Division 1 state quarterfinals by getting a 12-2 record. Unfortunately, his team lost to Lake Travis with a score of 48-35 in that season.

He’s also recognized for being in Friday Night Tykes, a docu-series that depicts football fever in Texas, where youngsters as young as eight years old participate in the Texas Youth Football Association. The series also provides an outlook about what it takes to be an outstanding football player. Miller was reported to have a tremendous closing speed and skills in the series. His prominence instantly rose after he appeared in the series, and now he is pursuing his career as a high school footballer. 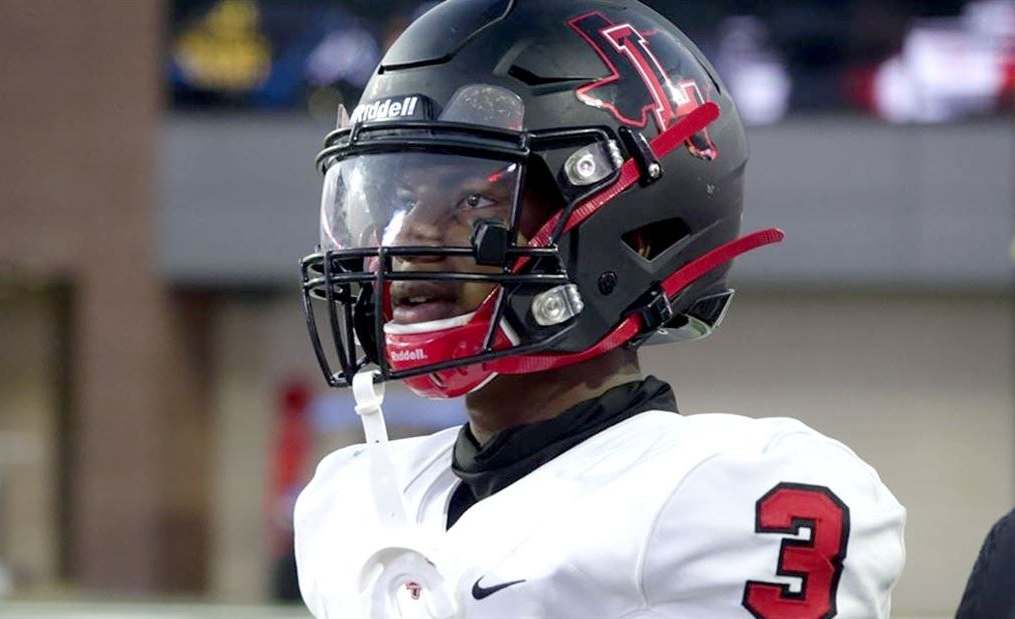 Myzel Miller Net Worth and Salary

We cannot expect Myzel to have a substantial net worth as he is just starting his career and is just seventeen. However, a source claims that he has an approximate net worth of $1.5 million. But we’re pretty skeptical about this information. However, you need to know that Myzel has started his journey to become financially independent at a tender age like this, and he is undoubtedly playing for NFL in a couple of years if he plays with the same passion.

The 16-year-old footballer already stands at a towering height of 5 feet 9 inches (1.75 meters). Besides, he weighs around 79 kg (175 lbs.). Woefully, his body measurements are not made public till today.

You might be shocked to know that our young footballer already has a verified account on Instagram, and that too with more than 71k followers. We can’t keep calm now as it is a huge deal to have a verified account. He in under the username m6zel, just in case you want to follow him.

If you go scrolling on his feed, you will see him posting his football skills. Furthermore, Myzel is also on Twitter with almost around 5k followers, but he doesn’t seem to be much active in the platform. Surprisingly, he also has a YouTube channel with 176 subscribers.