Who is Nate Bargatze’s Wife? 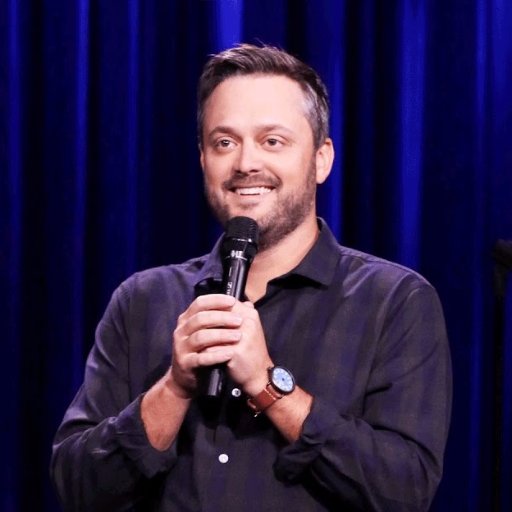 Nathanael Bargatze, popularly known as Nate Bargatze, is a famous American comedian. He was born in Old Hickory, Nashville, Tennessee, the USA, in 1979.

42 years old comedian has made his appearance on ‘The Late Night with Conan O’Brien‘ and ‘The Tonight Show,’ Starring Jimmy Fallon.

He has also been a part of the ‘Clean Cut Comedy Tour‘ by Jimmy Fallon in 2013. In addition, the country singer has produced several podcasts and albums to entertain the audience. He has been widely famous for his comic skills and sense of humor.

But this article tries to explore an important person in Bargatze’s life. It revolves around his wife, of whom we know very little. So we are trying to get more information about Nate Bargatze’s wife, Laura Baines-Bargatze.

Laura Baines-Bargatze is the wife of Nate Bargatze. The two worked together at Applebee’s, where their relationship took off. Laura is the producer of Nate’s podcast ‘The Nateland Podcast‘ and appears on his podcasts as a guest.

The lovely duo met each other in their early 20s. However, she had not thought that their meeting would take them this far in their life. But, as things developed, they got into a relationship and got married. 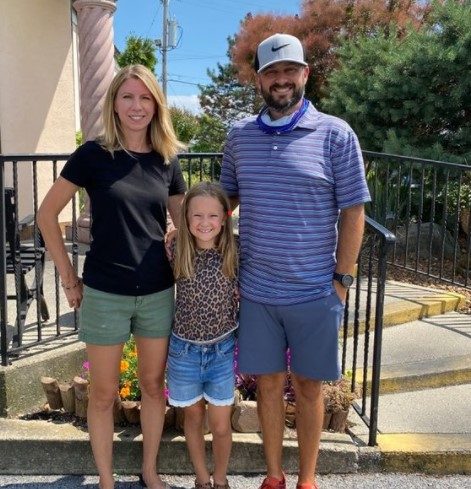 Nate and Laura dated as they worked together and finally tied the nuptial knot in 2007. The couple has a daughter, Harper Blair Bargatze, whom they welcomed in 2012.

Laura was born in Huntsville, Alabama. Unfortunately, we do not know more than that about her family background. Her date of birth is also unknown to the public.

On several occasions, the singer has mentioned that his wife is his source of inspiration and great support in his career. Although he is a celebrity comedian, he likes to keep his family on a low profile.

There is only limited information about his family, including his wife’s, to the public. However, Bargatze has shared that he and his wife have an interesting relationship. They love each other, yet they fight over chocolate milk sometimes. But, he also accepts that she is the inspiration of his life, and her support has been of great help in his career.