Who is Park Seo Joon Wife? 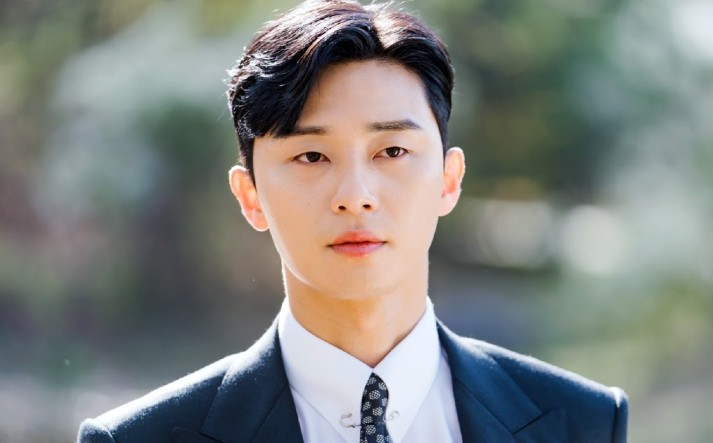 Park Seo Joon is an actor who is massively famous in the Korean movie industry. Being elegant in appearance and acting, he has successfully accumulated numerous attractive offers from renowned directors to play movies and television series. Moreover, the more striking thing is that he has achieved success beyond his imagination in the talents he possesses.

Another surprising thing about this appealing yet talented Korean actor is that his relationship status is single presently. However, the question ‘Who is Park Seo Joon’s wife?’ is the most searched topic in Google regarding the Korean actor.

Is Park Seo Joon married to a wife or dating a girlfriend?

On the one hand, Park Seo Joon gets showers of likes for his excellent acting and good looks. And, on the other hand, people also tend to adore his charming personality.

Thus, it is so surprising to know that he is still single.

The famous Korean actor is neither married nor has a girlfriend, as he tends to deny all the rumors to the public regarding his relationship. Although, Park has revealed that he wants a type of woman who could help him organize his life and have a similar mutual life choice to create a total synergy between the two.

Ina mini-series named Pots of Gold, in 2013, Park Seo Joon and Baek Jin Hee were depicted as two young couples. There was great chemistry between both actors that made the public believe that they were dating in real life, which began the rumors.

Because of their extraordinary acting skills, it was almost unthinkable to assume that they didn’t feel the emotion of love for each other. Nevertheless, their agencies denied the fact that they were in love.

In 2018, there was a trending rumor that Park and the actress Park Min Young were dating. Additionally, the characters they portrayed were so good that they deceived the public into believing they were in a relationship. Moreover, numerous gossip suggests that they both started dating long before the show aired.

Eventually, the rumor faded because there was significantly less actual proof to keep supporting the fact. 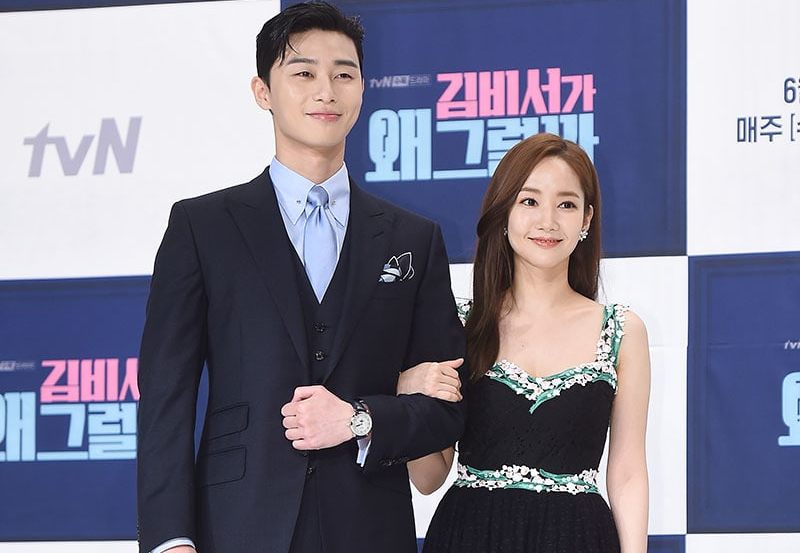 The last chemistry Park Seo Joon had was with his on-screen partner, Kim Ji Won, in a series named Fight My Way. They expressed their affection toward each other, even when they were officially not in a shoot or reels. Furthermore, the actor explained that the affair started when they started writing random notes in their corresponding script, causing each other to misunderstand while delivering dialogue. This rumor eventually vanished. 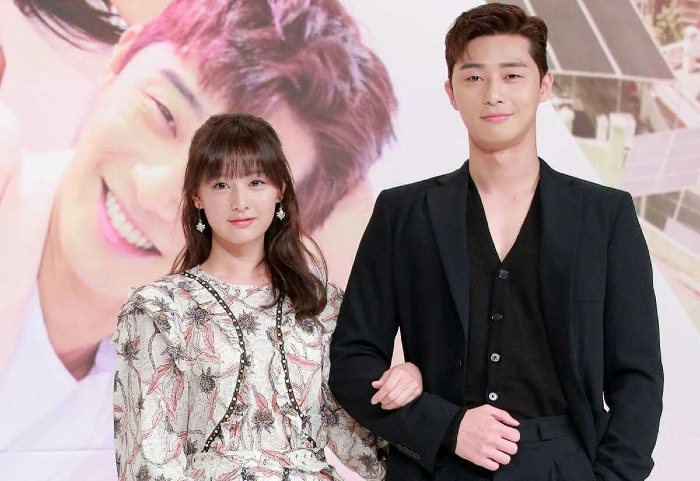 Park Seo Joon is a big actor in Korea. Likewise, the net worth of this charming actor is estimated to be 5 million dollars. After working on several small projects, he caught the eye of many big producers and showrunners. Soon, he got the opportunity to star in celebrated drama series, one after another, which eventually made him one of the biggest stars in Korea.

Similarly, Park also earns from YouTube. People usually think that celebrities do not have to work hard to accumulate subscribers, but this Korean actor works hard on his content.

Park entered YouTube, and in June 2020, he received the YouTube Gold Creator Award. He is the only Korean star to receive this award.