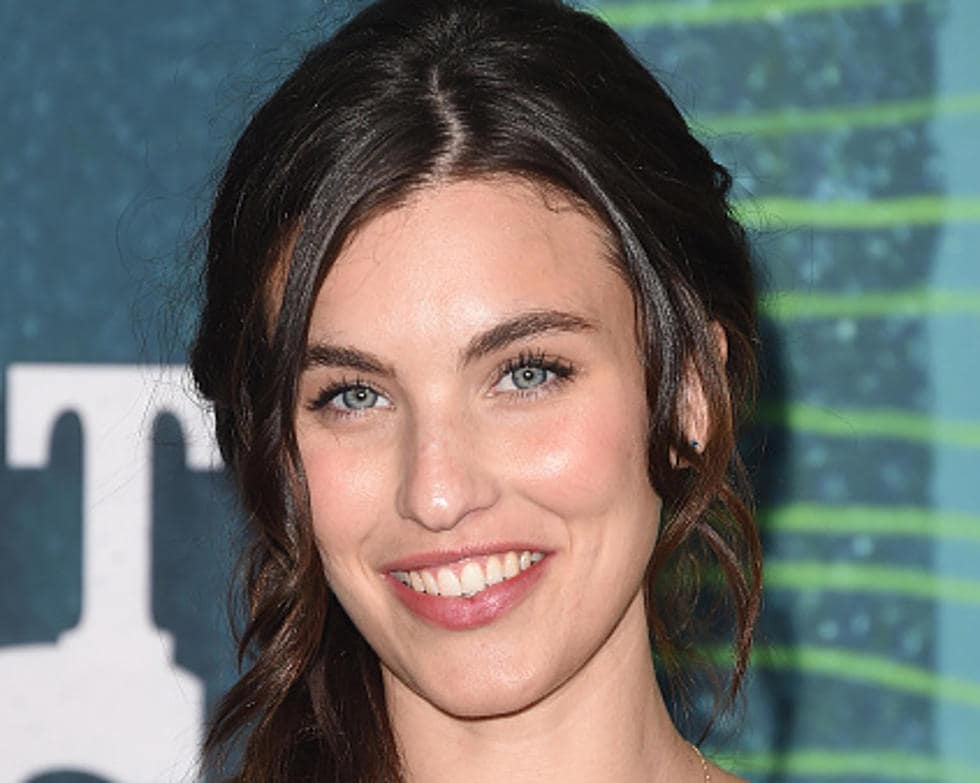 Rainey Qualley is an American Actress and Singer-Songwriter. She is best known by her stage name, Rainsford when it comes to music. Rainey Qualley has been in the film industry since 2012. In her debut film, Mighty Fine, she portrayed the role of Maddie Fine. Read this to

In the same year, she was named ‘Miss Golden Globe.’ From 2015-2018, Rainey released two EP’s, Turn down the Lights and Emotional Support Animal. Even though Rainey Qualley is a celebrity kid, she has gone to higher lengths to make a name for herself. Find out more about her as we look at her wiki-bio.

Who is Rainey Qualley?

Rainey Qualley is an American performer who goes by her alias, Rainsford. She was born to Andie MacDowell and Paul Qualley on 11th March 1990 in Ashville, North Carolina. Baring the star sign Pisces, Rainey tends to have empathy, creativity, and generosity. 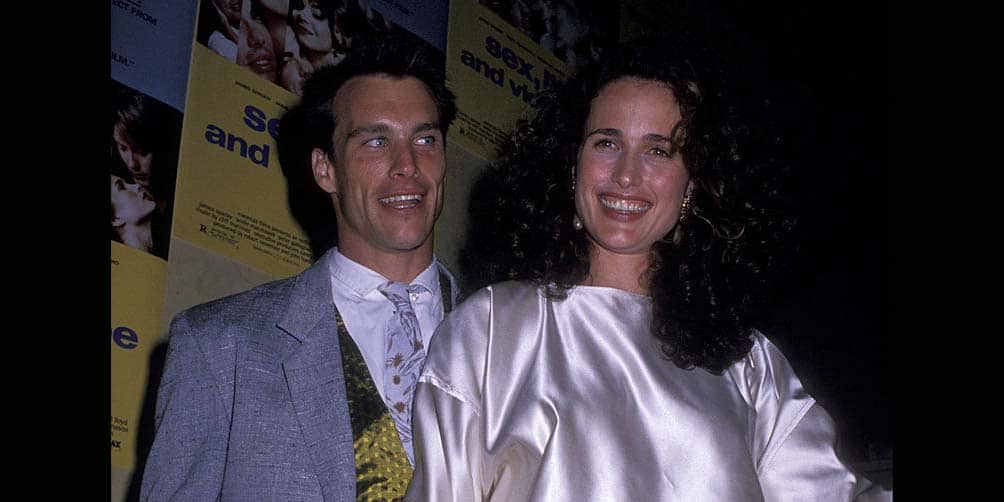 Rainey is the daughter of movie star and model Andie MacDowell. Andie has appeared in several well-known films such as Footloose, Magic Mike, Beauty Shop, Monte Carlo, The Front, and many others.

During her modeling days, Andie MacDowell used to model for the likes of Calvin Klein and Vogue Magazine. Let us not forget Rainey’s father, Paul Qualley, who was also a model, rancher, musician, and contractor. At least we know where Rainey Qaulley gets her talent from.

According to research, Rainey Qualley attended the Maggie Flanigan Studio, a drama school in New York. Later on, she proceeded to study at the Royal Academy of Dramatic Art. Rainey Qualley was raised alongside her two siblings: Justin MacDowell and Sarah Margaret. 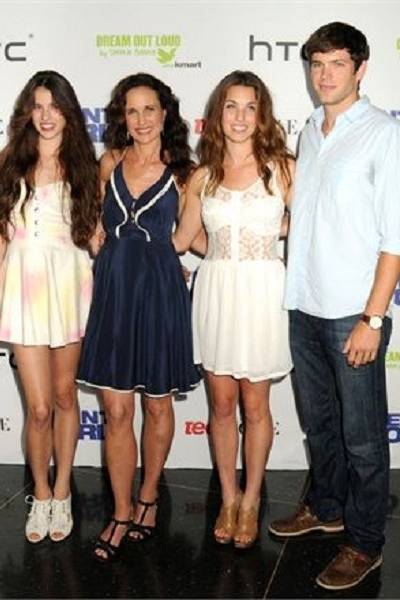 As mentioned before, Rainey’s first-ever film was Mighty Fine, where she starred alongside her mother, Andie MacDowell. Soon after, she continued receiving several other roles in films such as Pink &Baby Blue (2014), No Other Like You (2016), Ocean’s 8 (2018), and Samise (2019).

Rainey Qualley also starred in TV shows such as Mad Men (2015) and Love in the Time of Corona (2020). Just like her father, Paul MacDowell, Rainey decided to pursue her music career. We could say that her acting career is more successful compared to her music career.

With her successful career as an actress, Andie MacDowell’s daughter Rainey Qualley ought to have a higher net worth. Unfortunately, it is still under review. We might not know Rainey’s net worth, but we know Andie MacDowell’s. As of 2021, she is worth $20 million.

In the film Mighty Fine, it grossed a total of $27,900. On the other hand, the film Ocean’s 8 was a big success that grossed $297.7 million. Aside from making money through her acting career, Rainey has also collected her fair share from her music.

Being an Actress and singer, Rainey often updates most of her social media. So far, she has three. They include:

Thanks to her social media posts, we were able to find that Rainey Qualley loves cats. She has a beautiful pet cat which she posts from time to time.