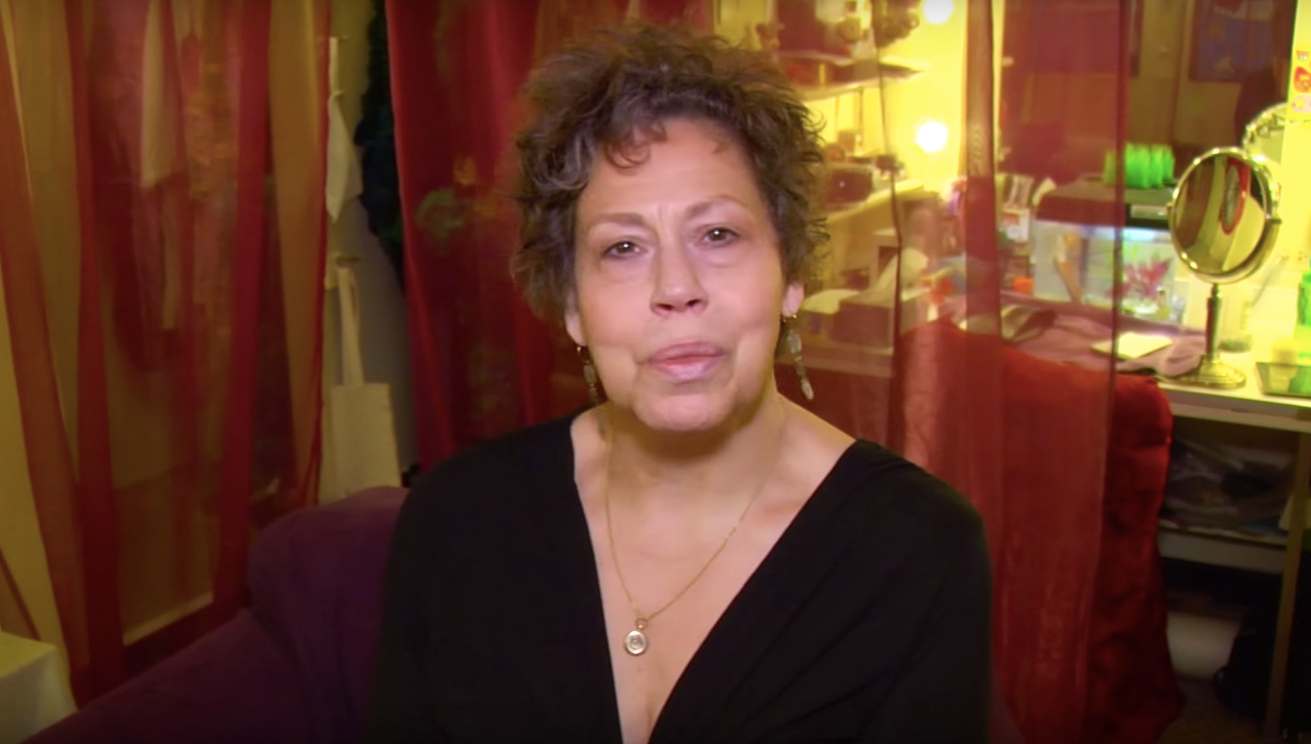 Many celebrity wives have been in the spotlight after getting linked with famous personalities. However, Randy Danson stands out among all of them, as her name is not just mentioned as actor Ted Danson‘s wife, but she is also a talented actress. Even after her separation from the actor Ted, she is still in the limelight, and her fans still inquire about her details. So let’s get to know her in detail.

Randall Lee Gosch, aka Randy Danson, is a notable American actress who is also famous for being the spouse of legendary actor Ted Danson. Born on April 30, 1950, she is currently 71 years of age. She is a native of Plainfield, New Jersey, United States.

Randy and Ted were happily married, but the couple was pretty much private regarding their marriage. The duo met each other at Carnegie Mellon University in Pittsburgh, Pennsylvania. The duo reportedly got married in the year 1970, when Ted was just 23 years old. After living together as a husband and wife for five years, they decided to go their separate ways. Hence, they ended their marriage in 1975 and divorced each other. After their separation, their fans were quite curious about the reason behind their divorce, but they couldn’t get the answer to their queries. The couple never mentioned the specific reason for their separation. 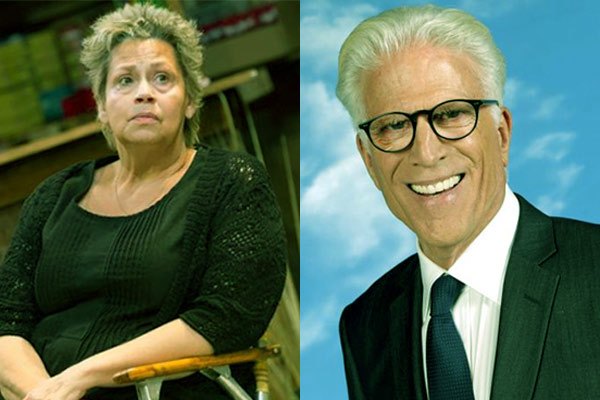 Ted Danson is a well-celebrated American actor and producer who is famous for his work on the NBC series Cheers and Three Men and a Baby. He embarked on his acting journey by playing the role of Tom Conway in the series Somerset for a year. Furthermore, he also portrayed the role of Dr. Mitch Pierson in the TV series The Doctors. He made appearances in TV series like B.J. and the Bear, Mrs. Columbo, The Onion Field, The Amazing Spider-Man, and many more till the late 1970s.

However, he got his career breakthrough after appearing on the TV series Cheers, where he played former baseball players and bartenders. The show was ranked as a top ten show in the year 1986. The show’s finale premiered on May 20, 1993, which was watched by 80 million people, making it the second-most-watched finale in television history.

Furthermore, he is also best known for his work in the comedy-drama Something About Amelia. He also won a golden globe award for Best Actor in a Miniseries. The most recent appearance of him on TV series is on Mr. Mayor.

Moreover, the actor has a net worth of $90 million from his acting career from 1975 till the present.

After parting ways with his first wife Randy, he married twice. His second marriage was with the producer Cassandra Coates aka Casey. The duo married in 1977, just two years after the actor’s divorce. They even conceived their first child named Kate, who is a daughter. While giving birth, Casey suffered from a stroke, and the actor took care of his wife for several years.

Furthermore, in 1985, they adopted a baby girl named Alexis. Unfortunately, their marriage started to fall apart due to the trauma of the stroke. Moreover, the actor Ted’s extramarital affair with actress Whoopi Goldberg led to their divorce in 1993.

The actor Ted is currently married to his third wife, Mary Nell Steenburgen, who also happens to be a Hollywood star. She is an award-winning actress and has appeared in multiple movies like The Attic: The Hiding of Anne Frank, Parenthood, and many more. The duo first met on the shooting spot of the movie Pontiac Moon, where they had to play the role of husband and wife. Coincidentally, both of them were moving on with their divorce. Hence they fell for each other. Soon after, they tied their knots in 1995 and have remained in a blissful married life ever since then. 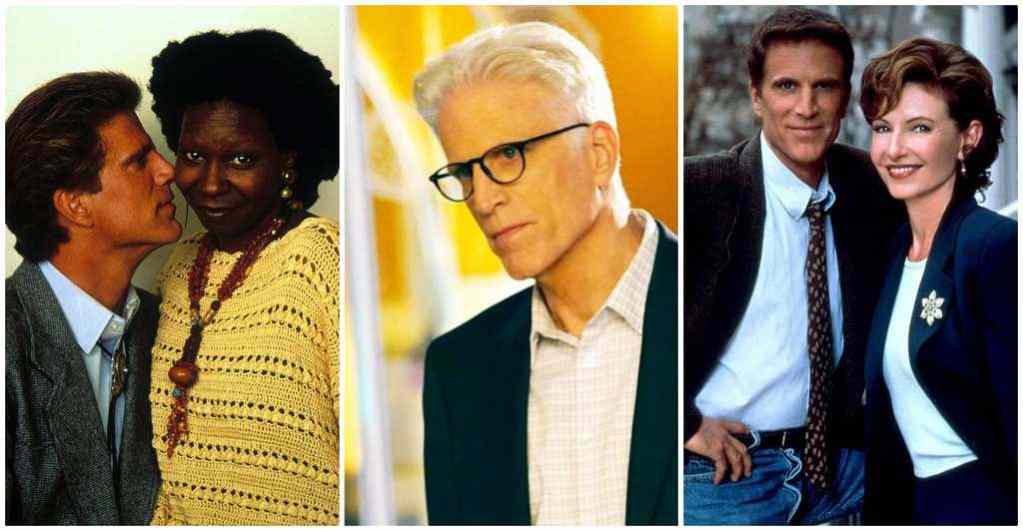 Well-celebrated American actor and producer, Ted Danson and his wives after Randy Danson.

Randy is a prominent skilled American actress who has established a great career for herself in Hollywood. She first started her career in the 1970s, when she appeared in Great Performances and The Scenic Route. Her prominence started to rise ever since, and she appeared in reputed films like The Temptation, The Equalizer, and American Playhouse.

She has an IMDb profile, where you can get insights into her acting credits. The actress has also won the “Helen Hayes Award” for being an outstanding lead actress. Also, she has bagged the Sustained Excellence of Performance award in 1992 and had been nominated for Outstanding Ensemble Performance at the Drama Desk Awards.

According to the source, Randy has an estimated net worth of $1.6 million. She accumulated this amount from her three decades of career and now is living a comfortable life independently.