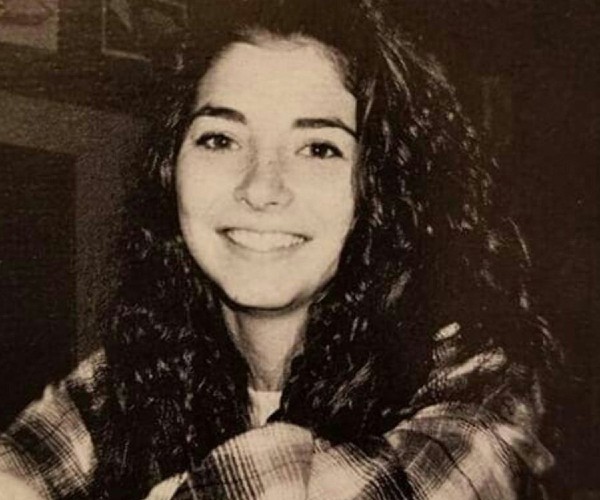 The fast and furious actor’s ex-girlfriend Rebecca McBrain is a teacher and a mother. The two were dating for a short time and gave birth to a beautiful daughter, Meadow Rain. Her life story was away from the public until Paul Walker met a deadly motor accident in 2013. It saddens millions accident of his fans that the couple had to face such a tragic accident.

How Old Is Rebecca McBrain? Bio and Early Life

Currently 45, Rebecca looks beautiful and was born in California to mother Julie Ann Soteros and father, Mark Soteros. The family belonged to Caucasian ethnicity while they hold American Citizenship.

At that time, Mark had his small business in California. Raised with brother Joshua Soteros, Rebecca had a quite happy childhood. She went to Village Christian Elementary School for her primary education. After completing high school in 1992, she joined a bachelor’s program.

Rebecca’s ex-boyfriend Paul walker has done some famous roles as Brian in fast and furious. His other popular works are The Young and the Restless, She’s All That, and more. McBrain met the famous Paul Walker in the year 1998. They two got very close in a short time, and Rebecca was pregnant with Meadow.

They talked about getting married, but Paul had just started his carrier in acting. He couldn’t bear with all the responsibilities at such young age (Paul was only 25 when he had her baby). When Rebecca didn’t get such commitment from the father of her child, she decided to get separated from Paul. She moved back to Hawaii but always maintained a healthy friendship with Paul. 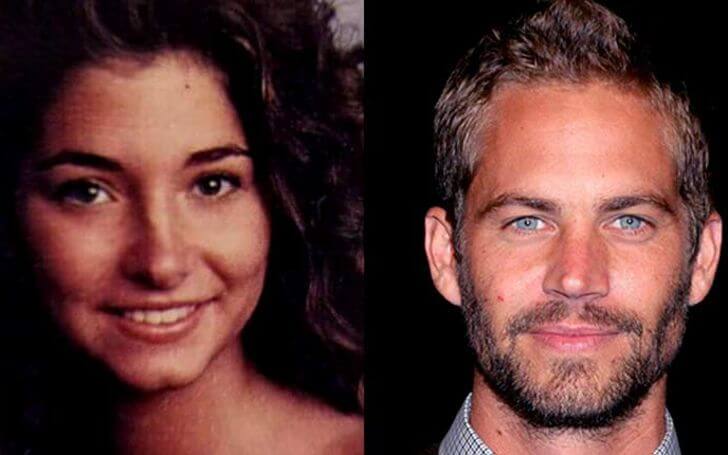 Meadow Rain Walker was born on the 4th of November 1998. Paul was just 25 when Rebecca gave birth to Meadow during their stay in California. Currently, she lives in New York City and preparing to start her carrier as a model. This 5 foot 3 inches tall lady in her early 20s looks very attractive.

Meadow was living with her mother in Hawaii until 2011. But after Rebecca got some serious drinking issues, she moved to California. Living with her father, Paul, she enjoyed the attention of the media. She was leading a happy childhood with her father until Paul met a car crash when she was only 15. Since Meadow was very close to her father, the tragedy hit her very hard. Meadow often shares about her father in her Instagram account.

One of her latest posts said,

“It’s a silly day to miss in sadness. This is a celebration of the joy you bring to lives. Here’s is the picture of my best bud & I napping.”

After the death of her father, Meadow completely cut off her father’s family. She maintains her distance from Paul’s brothers and mother. Pauls’ mother, Cheryl Walker, wanted the custody of her granddaughter. This was after Rebecca promised to join the rehabilitation program to stop for drinking habit; she won the case to keep her daughter.

Everyone was shocked when Meadow inherited a net worth of $25 million from her father. The kind-hearted Meadow Parker set a foundation in the name of her father in 2015. The foundation aims to spread goodwill and light of Paul’s unique spirit.

Husband: Is She Married Now?

So, what happened to Rebecca after her separation from Paul?

After breaking up with Paul, Rebecca lived as a Single mom in Hawaii. Her relationship with any other men is not known to the public. For all, we can say, Rebecca is still single and dedicating her life to Meadow’s care. Rebecca McBrain does not have a husband.

What Is Rebecca McBrain Doing Now?

Rebecca had to fight custody after Paul listed Cheryl Walker as her guardian. She had to join a rehabilitative program to recover from the alcohol problem. After that, she is probably back to her teaching carrier and living as a guardian to Meadow.

With a height of 5 feet and 9 inches, Rebecca looks stunning in her brown eyes and dark hair. Currently, she weighs 55 kgs. Her body measurement is 34-26-35 inches.

Rebecca was always a smart student who believed in the power of education. McBrain received her degree in Marine biology and then started to work in Hawaii. She was a professor in a school in Hawaii before dating actor Paul Walker.

After the pregnancy, she left the job to take care of her daughter. After Rebecca moved to California to be with Paul, she couldn’t get a job for a long time. But when things didn’t work out, she had to move back to Hawaii, again working as a teacher. Later, when Rebecca developed a drinking habit, she again left her carrier.

Rebecca’s teacher carrier was enough for her to raise a child. Her present net worth is said to be about $500,000. As a teacher, she earns nearly $65,000 annually. Her daughter Meadow has a fortune of $50 million dollars, most of which was left by Rebecca’s ex-boyfriend Paul.