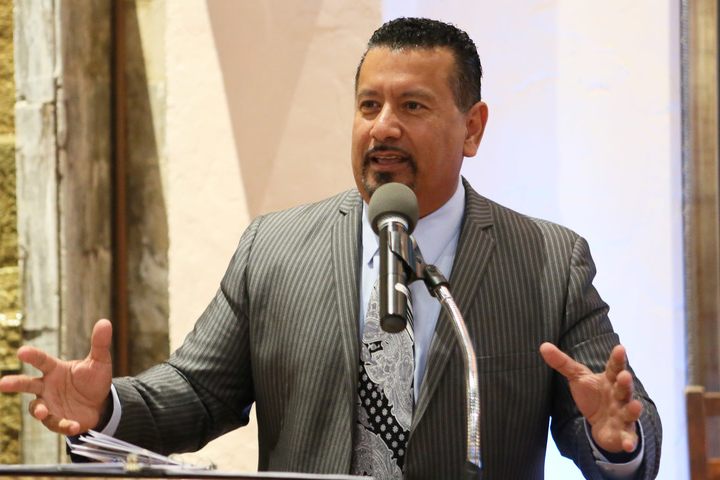 Richard Montanez is a businessman and author. He is known for inventing the popular cheese puff snack, ‘Flamin’ Hot Cheetos.’ He was born in Mexico and grew up in the small town of Guasti, in a migrant labor camp. Richard and his ten siblings lived in a small one-bedroomed apartment. Uncover a few key facts about Richard Montanez’s children and net worth.

Richard Montanez is a prominent Mexican entrepreneur. As a child, he struggled with learning English, and after picking up on a few basics, he dropped out of school.

Richard then began working a series of low-paying jobs until he landed a janitorial position in 1976 at the California Frito-Lay plant. During his time as a janitor, Richard learned about the company, its products, and how the machines worked.

One day, a machine broke down, and he took home a bunch of unflavored Cheetos snacks. He modified the snacks by adding chili powder, similar to what vendors use on elote— Mexican street corn roasted over a grill then coated with butter, salt, chili powder, lime juice, and mayonnaise. He then pitched his modified snack then CEO Roger Enrico over the phone, who then invited him to pitch the idea in an in-person presentation.

Richard prepared for the presentation by researching marketing strategies at the public library. He pitched the idea as appealing to the Latino market and even provided samples he had made by hand. Six months later, the product was tested in a Los Angeles market then finally approved for national release in 1992.

Flamin Hot Cheetos became a billion-dollar product, and this soared Richard’s career. Montanez wrote two books based on his life experiences; ‘A Boy, a Burrito, and a Cookie’ and ‘Flamin’ Hot: The Incredible True Story of One Man’s Rise from Janitor to Top Executive.’ 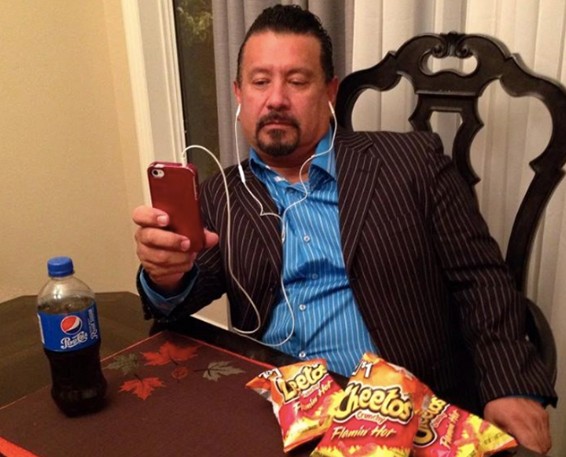 At the moment, his primary source of income can be attributed to his work as the executive vice president of multicultural sales and community activation for PepsiCo’s North American divisions. He also serves on several directorial and advisory boards.

Because of his inspirational story, Richard is also a sought-after motivational speaker who has spoken to corporate groups and universities. Richard has been featured on TV, as well as in print outlets. Currently, he is the subject of an upcoming biopic under the direction of Eva Longoria and Fox Searchlight Films.

Richard Montanez Is Married To a Wife, Judy Montanez.

Montanez is married to a wife, Judy Montanez. The couple has been married for more than three decades. Before he met his future wife, Richard worked as a janitor. In an interview, Richard revealed that his success would not have been possible without the help of his wife.

Because Richard could not read or write correctly, Judy is the one who filled out his application for a different janitorial position at Frito-Lay. When Richard first started experimenting with different spices and powders, his wife (and talented cook) helped him.

Judy took samples of the product to her workplace to gain feedback before the pitch. She also helped him bag samples for the pitch and remained one of Richard’s main sources of inspiration to date.

According to Richard, Judy gave him—a nobody with nothing—an unconditional love that transformed him into somebody with something. The couple currently resides in Rancho Cucamonga, California. 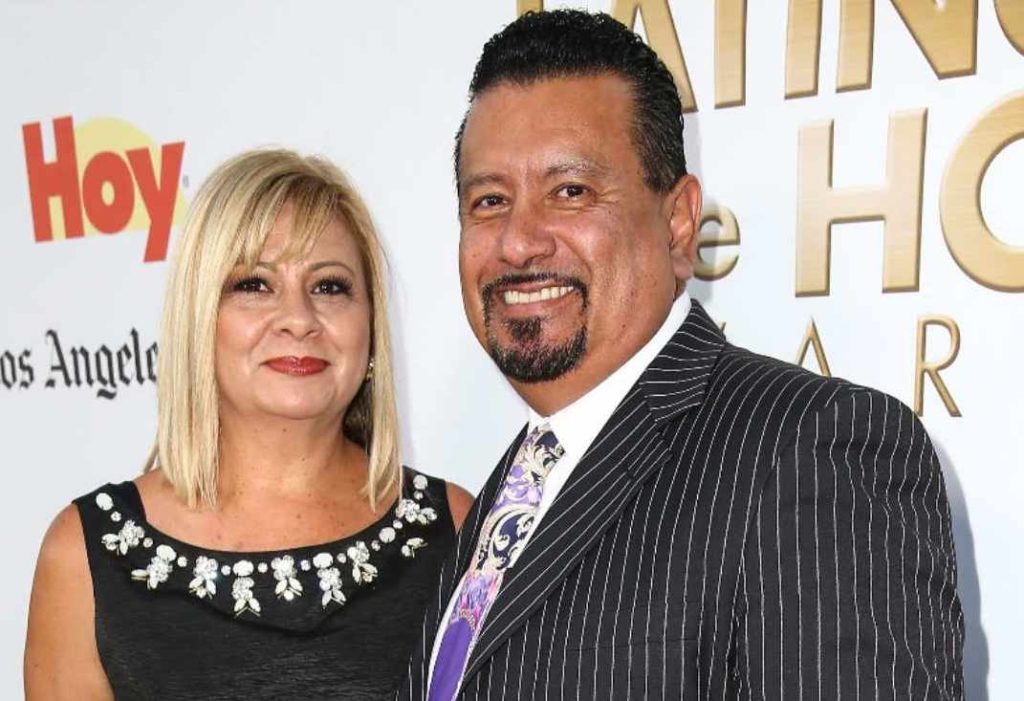 How Old Is Richard Montanez? Age

Richard and his wife Judy have three children. All three children are male, and from his three sons, he has five grandchildren. Richard Montanez loves spending time with his sons and grandkids, as portrayed on his social media accounts.

Richard Montanez is dedicated to his work and family. From his social media accounts, you can see that he values spending time with his family, especially the grandchildren. He and his family spend quality time in the backyard enjoying each other’s company.

When he is not with his family, Richard is networking, marketing, and promoting his brand. He is also keen on helping young people with upcoming businesses, as shown by his latest post.

Not much is known about Richard Montanez’s parents and other family members. However, Richard revealed that he has ten siblings whom he lived in a one-bedroomed apartment. He also lived with his mother, father, and grandfather.

His father and grandfather earned a meager living picking grapes. When Richard dropped out of school, he joined them for a while before venturing into other low-paying jobs. Richard notes that his grandfather inspired him to work hard and be the best janitor when he got the potion at Frito-Lay.