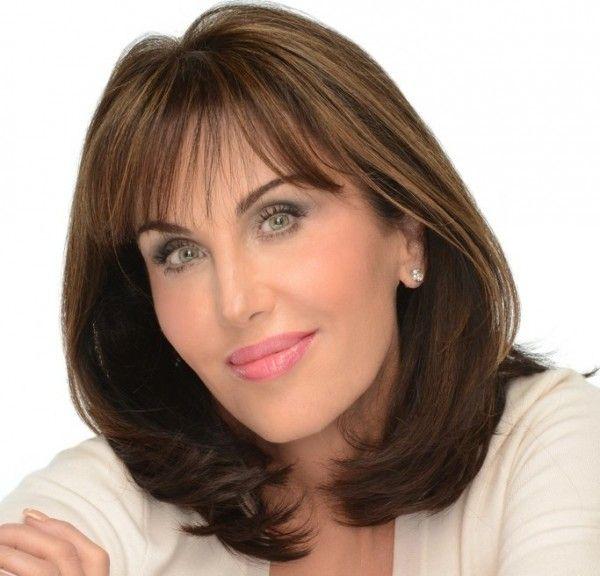 Robin McGraw is a 67-year old writer who hails from Los Angeles, California. She is credited with the publication of multiple titles such as From My Heart to Yours, and Inside My Heart. In addition to being a New York Times best-selling artist, Robin is also the wife of the renowned talk show host, Dr. Phil McGraw.

Looking at her family, we learned that Robin has a twin brother, and a few other siblings to boot. They will be the subject of our study today. Read through the article to learn about their age and biography. 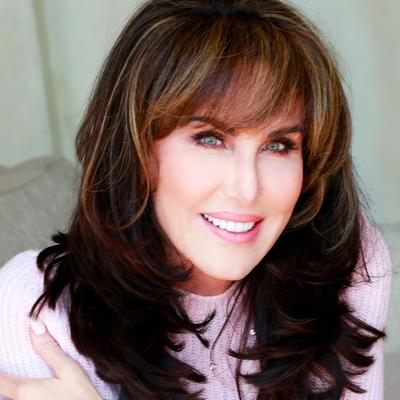 The first sibling we found was Robin’s twin brother, Roger Jameson. Like his sister, he was born on December 28th, 1953 in California. It makes him 67-years old presently. Roger is the only son of Jim and Georgia Jameson.

The couple also had three other children: Jamie, Karin, and Cindi Jameson. Unlike their sister, Robin McGraw’s siblings have stayed far away from the limelight. There isn’t a lot of information available about them.

However, we managed to uncover that Robin and her siblings spent a good chunk of their childhood in Oklahoma. As far as their educational background is concerned, we found that their parents enrolled them into Emerson Elementary School. The five kids would then join Duncan High, which is also based in Oklahoma.

In a Facebook post made back in 2018, during her 65th birthday, Robin revealed that she had been born 5 minutes earlier than her brother Roger.

The words that accompanied the picture of both Robin and Roger were a reflection of the close relationship between the two. Their twin connection has seemingly stood the test of time. 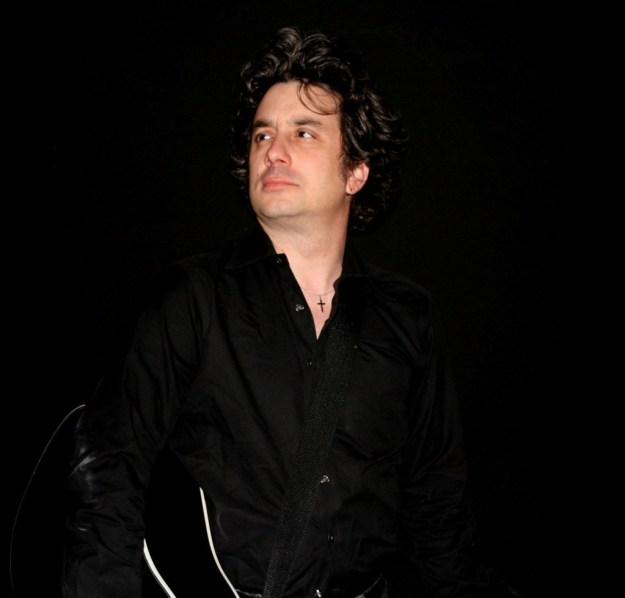