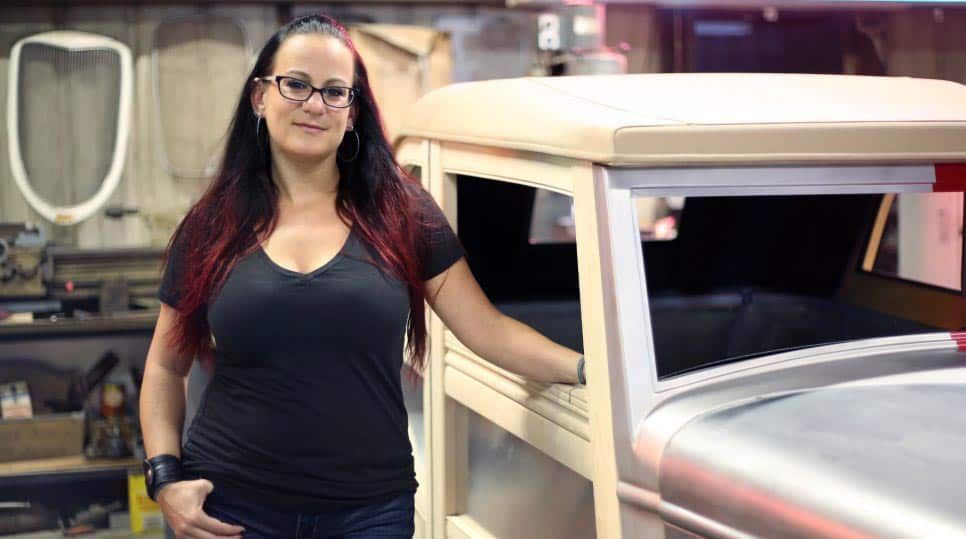 The American reality television star Sarah “Bogi” Lateiner is an automobile mechanic and an entrepreneur. She owns few small businesses after getting recognition from television shows like All Girls Garage. No wonder people like to know about this pretty-faced television star. In this article, we provide you with the personal details of Sarah Lateiner, including her dating life and body measurements.

Sarah “Bogi” Lateiner was born on 15 December 1977. As of 2021, she is 44 years of age. Sarah was born in New York, USA. Sarah has not revealed the identity of her parents. To date, the names of Sarah’s parents are unknown.

The only known person in her family apart from herself is her sister Jenny. The two sisters grew up together in Montclair, New Jersey, where she spent a significant part of her childhood.

Talking about her education, Sarah took a double major in Women’s Studies and Pre-Law at Oberlin College. She also went on to take a minor in Politics. No wonder she was a brilliant student in college. After graduating Phi Beta Kappa in no more than three years, she thought of further studying at Harvard Law School. However, she had a clear sight of what she wanted to do for the rest of her life.

Hence, she moved to Phoenix and enrolled in Universal Technical Institute to shape her career towards a mechanic.

Being a lady mechanic was not an easy path for Sarah. She was left jobless for a long time after graduating from Universal Technical Institute. However, after some struggle, she found a way into BMW Dealerships and started working with them. BMW is not a small name in the automobile industry, and so comes is the hard work. Moreover, she found the job very frustrating as there was a lot to do in the dealership. Sarah quit her job in BMW after six long years.

Sarah then started working and repairing her friends’ cars in her driveway. Since then, she became independent, and after eighteen months, her mechanical work took her to a different height. There was a time when this extra-talented and hardworking mechanic had more workload than she could handle.

Business is all about taking the risk, isn’t it? That’s right! The same thing stroke Sarah’s mind, which made her lease a whole building and hired employees. This was the moment Sarah officially opened her workshop at the age of 29, 180 Degrees Automotive.

Her fans want to know lots of things about her, her relationship being one of them. Let us tell you that the beautiful and bold woman is single as of now.

Neither Sarah is married, nor is she in a relationship with anyone. There are also no records of her relationships and boyfriend.

Thus, the only thing this signifies is that Sarah is still dedicated to making her future better and giving it a better shape. So, what more could Sarah afford as she already has a huge recognition? Maybe more new shops, and more money! So, this leaves us with a question. How much money does Sarah Lateiner have?

Competing with men in the mechanical world, Sarah Lateiner has come a long way. Sarah has earned a significant amount of money from facing difficulty in getting her first job to co-hosting a television show. According to some sources, Sarah Lateiner has a net worth of $3 million.

Fixing cars and repairing them has been the main source of income for this fearless woman.

Besides being a TV host and a show owner, this good-looking woman is also an educator and a speaker. Thus, Bogi has taught thousands of people across the country. She has also been featured in different magazine articles. 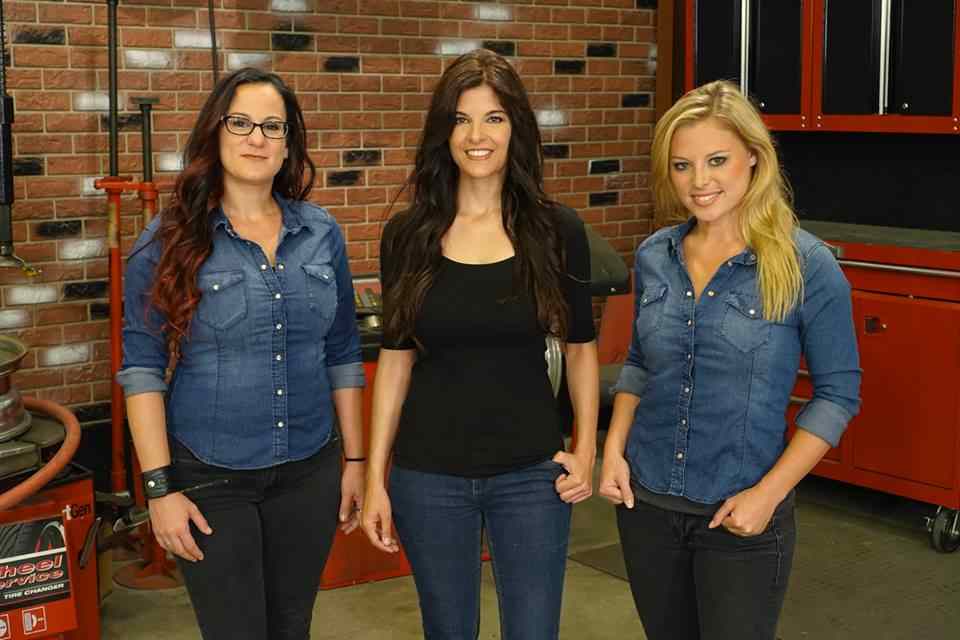 Sarah Bogi with her casts member from All Girls Garage

Her Love for Cars

Sarah’s love for cars began when she was sixteen. During that time, she bought an old Volkswagen Bug. However, she had to face multiple problems fixing it, also going from one repair shop to another. Having enough of all the bad experiences, she wanted to repair her car herself. This led her to enroll in the auto shop programs in her high school.

With adequate mentorship, she was able to completely restore her VW Bug. She developed huge confidence in the process. Moreover, her passion for cars grew as well.

As much as her career details are present in the media, there is no adequate information about her body measurements. Nothing regarding her height and weight is found on the internet.

However, if we look at her pictures, she seems a little bit towards the chubbier side. She also has an average height, approximately 5’6”. 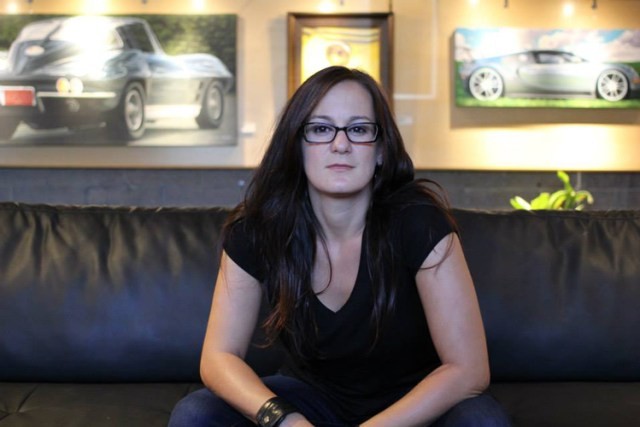 Sarah Bogi is also an active social media user. She is active on Instagram with 63.4k followers as of 2021. Likewise, 11.7k people follow her on Twitter.