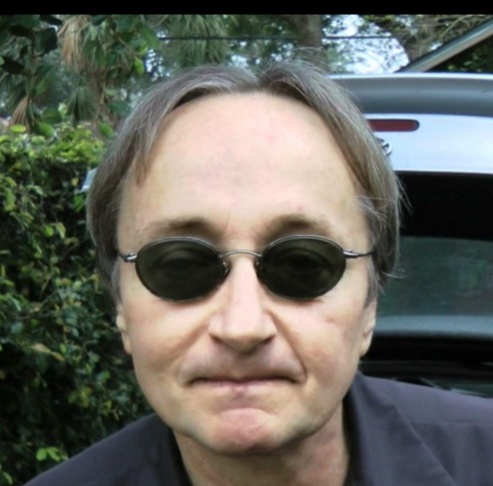 Scotty Kilmer is an American YouTube star, author, and auto mechanic. He usually creates content that helps his fans how to gain a better understanding of automobiles. Read to know about his wife Leslie Erica Thornburg Kilmer and Net Worth.

In the process, they get an insight into how to fix minor issues, thus saving them time as well as money.

Without Kilmer’s channel, most of his fans would heavily rely on garages, even for minor problems. Here is everything we could find on Kilmer’s net worth, age, and wife.

Scotty Kilmer was born on October 2, 1953, in Niagara Falls, New York, which makes him 67. In addition to this, his zodiac sign is Libra. Scotty grew up in a family of car enthusiasts.

His grandfather, Elmer Kilmer, worked as the chief mechanic at a Texaco gas-filling station. Scotty attended York University in Canada for his bachelor’s degree.

He then joined the University of Illinois, where he received a master’s degree in anthropology.

Scotty has accrued most of his wealth through his massive YouTube following, as well as his 50-year career as a mechanic.

Assuming that his videos generate around 1.1 million views a day, his YouTube channel should be earning about $5,500 a day, which translates to $2 million a year.

Presently, Scotty Kilmer is estimated to have a net worth of around $10 million. 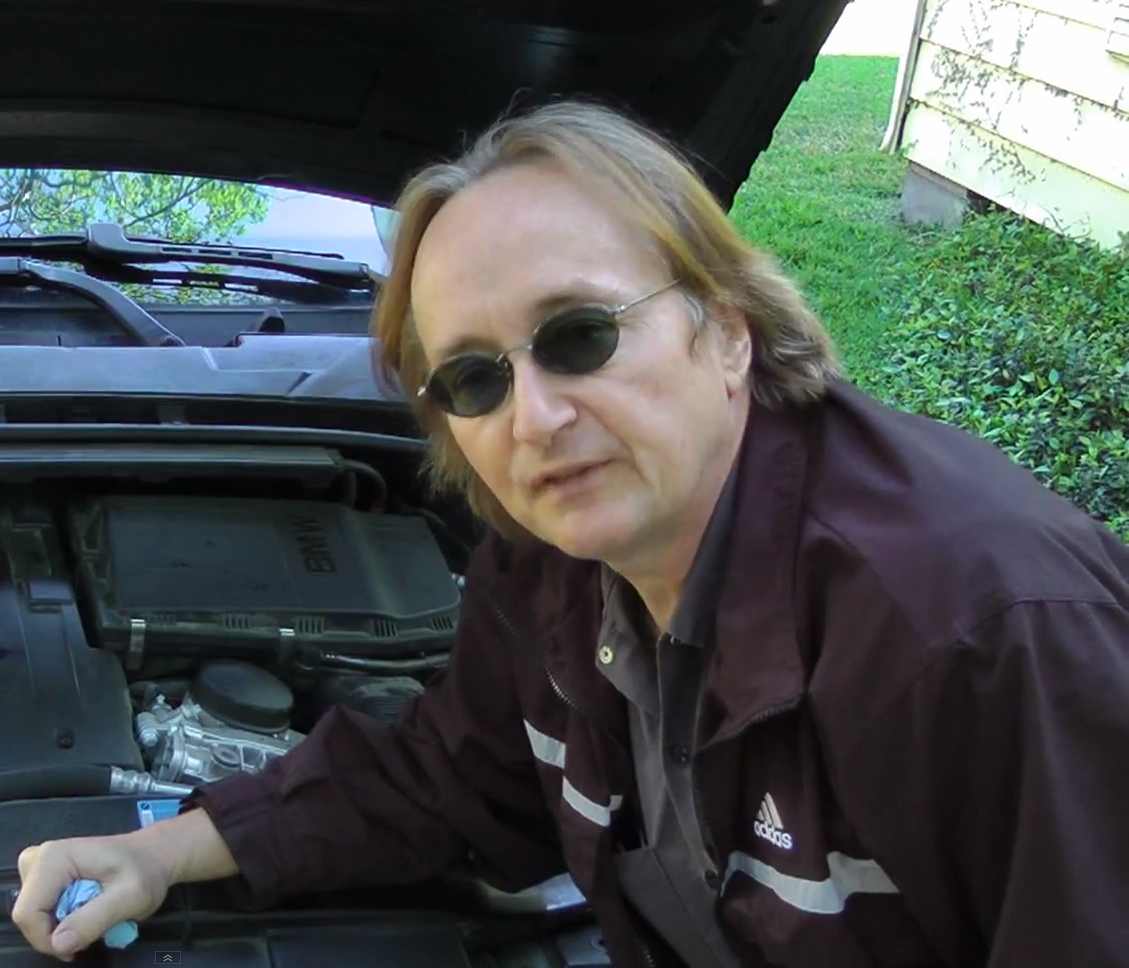 Scotty Kilmer is married to his wife, Leslie Erica Thornburg Kilmer. She is a former fifth-grade elementary teacher. The two tied the knot back in 1979 and have been married for 42-years in total.

Scotty and his wife have two sons, namely Riley Kilmer and Wyeth Kilmer. He lived in Rosemont Heights in Houston, Texas, before moving to Clarksville, Tennessee. This was so he could be closer to his younger son and his grandchildren. 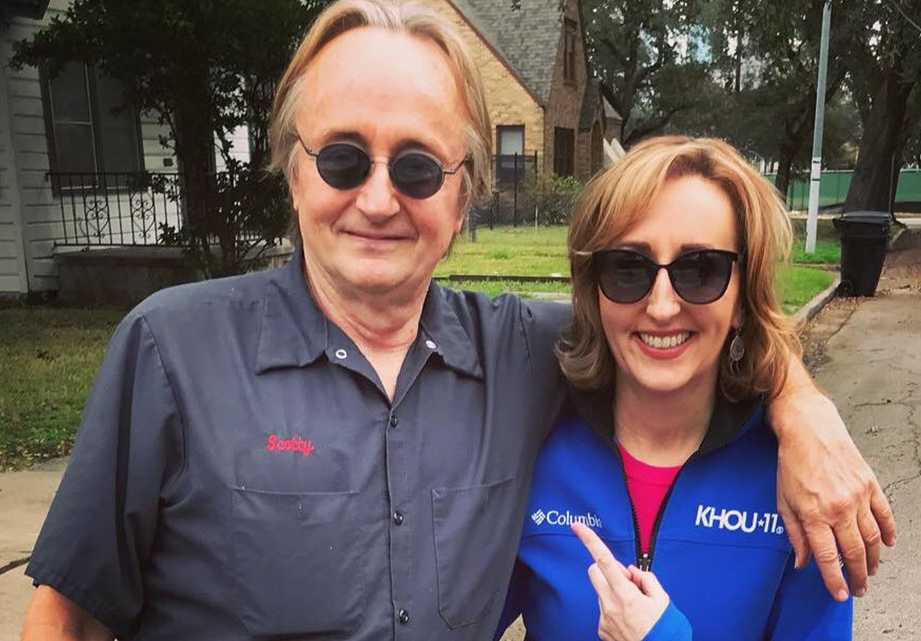 Scotty Kilmer is very active on social media. His Instagram page has over 46.2k followers, while his Twitter account has over 12.5k followers. He mostly shares posts about the models of cars that he loves, as well as short snippets of his videos.