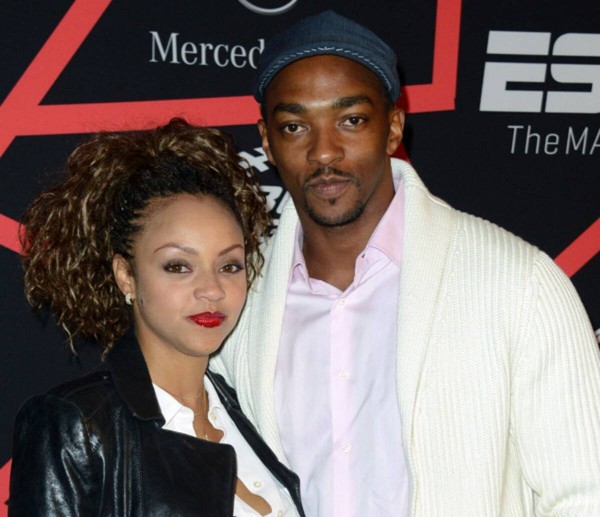 The Falcon of “Marvel Avengers” is the heartbeat of millions of people around the world. The millions (we might even say billions) of Avengers fans worldwide look at his life with deep interest. Who was Anthony Mackie married to? Or, What is Sheletta Chapital doing nowadays? These are the questions popping every now and then. Well, let’s find out.

Sheletta Chapital, now 43, is originally from New Orleans, Louisiana. She went to Warren Easton Sr. High School for her primary education. Despite being very famous because of her ex-husband Anothony, Sheletta always likes to keep her personal life away from the media. Therefore, any information about her family cannot be traced.

With five feet and seven inches tall well-built body and a bold personality, she appears to be a strong character. But, the mystique around Sheletta Chapital’s professional life remains hidden even after getting involved with a popular Hollywood character. We are completely unaware of her present relationship status or job.

The Ex-Wife of Anthony Mackie

Sheletta and Anthony have the cutest love story with a tragic ending. The two first met when Anthony when he was in second grade. On his first day at a new school, he saw a little girl with ratty pigtails and long legs; he was already saying ‘Wow!’. The heat built that day last for decades.

Anthony even joked, “Chapital even beat me up for my lunch money in grade school.” 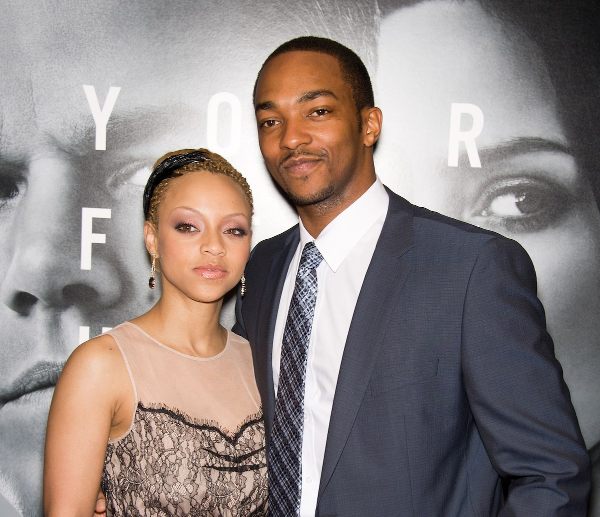 The Falcon of “Marvel Avengers“, Anthony Mackie with his ex-wife, Sheletta Chapital.

The duo started to date from the school and continued to grow together. But they were separated for a short time before they again met in a concert, and Sheletta approached him. In 2014, Anothony kneeled before his long-time girlfriend, and the two married in 2014. It was an intimate ceremony of loved ones in the Dominican Republic. One hundred fifty people, mostly from their own family and friends, got to join the party at Hard Rock Hotel. They stayed back in Dominica for their Honeymoon and only talked about their marriage after six months.

Anthony Dwane Mackie, currently 43, comes from New Orleans. This famous Hollywood actor made a debut from 8 Miles as Eminem‘s nemesis. His fame was raised quickly after getting the OBIE award for Carl Hancock‘s Topdog/Underdog. After playing for “Brother to Brother“, “Million Dollar Baby,” and “The Hurt Locker“, he was already a famous face in Hollywood.

Never looking back, he continues to give more hit films as “The Adjustment Bureau” and the Captain America series. However, Anthony’s finest work was seen in the “Age of Ultron“, “Ant-Man“, HBO TV series “All the Way,” and “Breaking Bad“. With hundreds of awards and worldwide recognization, Anthony had made a net worth of $8 million.

So, how did such a beautiful love story came to an end?

Just like the marriage, the couple also got divorced in secret. They filed for divorce in 2017, only three years after the wedding. But the media was got the news in 2019 when Sheletta wasn’t with Anthony in the premiere of “Avengers: Endgame“. The reasons behind in separation are still unknown.

In the long years of the relationship, the couple has been blessed with four intelligent kids. Sheletta gave birth to her first son in 2009. The second child kid was born in 2015, and the youngest son was born a year later. Sheletta has managed to hide all of his four sons from the media. Both of the parents share custody of the kids. They celebrate weekends and holidays alternatively with their parents. 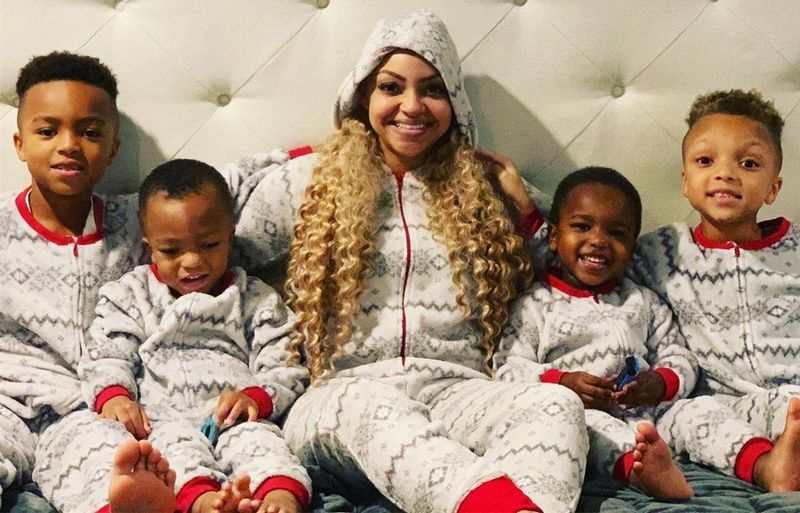 The ex-wife of famous actor Anthony Mackie, Sheletta Chapital, and their four kids.

Anthony once talked about his kids,

“They’re in the age when they are playing games and having fun. It’s the time when they built their individual personalities.”

We are all looking to know his children closely.

Sheletta earns her live hood mostly from sponsorship and endorsement. We don’t know about her profession, but her net worth as of 2021 is said to be $4 million dollars. She might have got some compensation after the divorce from Anthony. Currently, Sheletta lives a pretty low-key life in New Orleans.