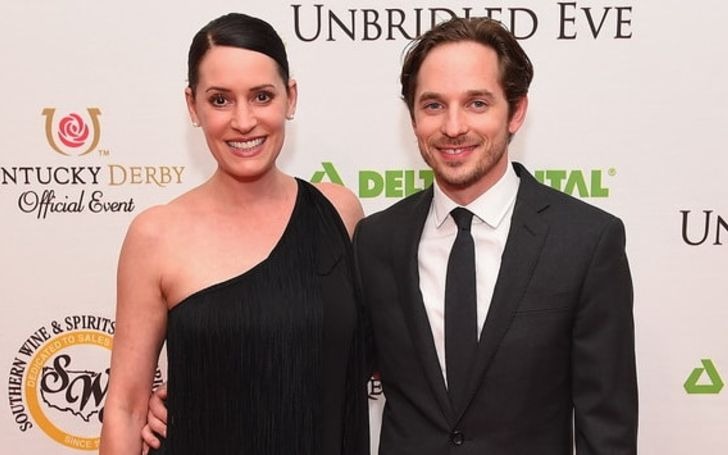 Steve Damstra has his identity as a songwriter and musician. However, he is more famous as the husband of a famous actress, Paget Brewster. Steve has achieved significant success in the music industry and lives quite a meaningful life. Learn the age and bio of Steve Damstra in this article.

Exploring the life facts of the American songwriter is the main focus of this article. Let’s learn more about the handsome husband of Paget Brewster.

One of the founder members of Whirlwind Heat, a musical group, Steve, is an American nationality. Although there is no clear idea of the musician’s birthplace, he belongs to the white American ethnicity.

Since there is no record of his birthplace, his early life and education are also a secret. Even though he lives a successful public life, Damstra rarely talks about his early life and family. His parents are behind the scene for the public.

Fortunately, the songwriter has shared information about his date of birth. The musician was born in 1981 and celebrates his birthday on 21 September. He will turn 40 in September 2021. This handsome husband of Paget Brewster is a Virgo.

Steve Damstra is married to his Wife, Paget Brewster

The American musician is the husband of the actress Paget Brewster aka Special Agent Emily from Criminal Minds. Being a successful musician himself and married to an accomplished actress, the two make a celebrity couple together.

There is an age gap of twelve years between the couple where Paget is older than her husband. However, the couple is in a happily married life. The Whirlwind Heat founder and Criminal Minds actress dated each other for quite a while before they embarked on their conjugal life.

The couple exchanged the ring in 2013 and took the vow to be together for life in 2014. Their wedding took place in Los Angeles, California, where they live currently.

Steve and Paget met through one of her Criminal Minds co-stars Matthew Gray Gobler who also happened to be a friend of Steve. Matthew introduced Steve and Paget, and the rest developed over time.

The couple has not given birth to any kids yet, and they seem to have no plan to become parents anytime soon. 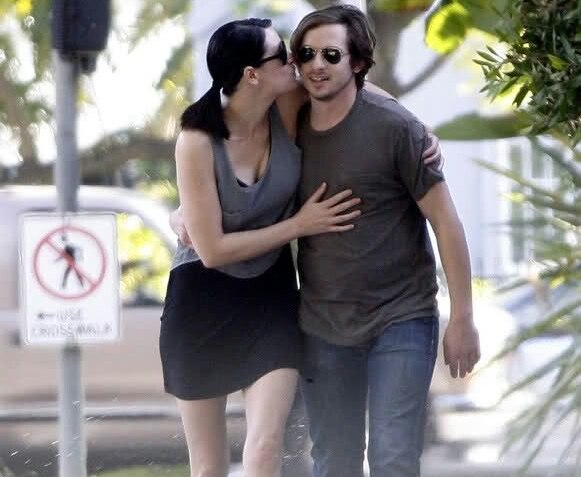 The actress Paget Brewster and her husband, Steve Damstra

Steve’s wife Paget is a celebrated American actress idely popular for her role of Special Agent Emily in the Criminal Minds. Although she has played different roles in other movies and series, Agent Emily is the role that brought her to the wider limelight.

Before playing the role of Agent Emily in the crime drama, Paget had gained popularity from the role of Kathy on the fourth season of ‘Friends,’ which is a sitcom on NBC. She acted as Agent Emily for seven years, from 2006 to 2012, and rose to prominence during the period.

The actress is a native of Massachusetts. In the early days of her career, she used to host a late-night talk show by her name.

After a long and successful acting career, Paget has accumulated great monetary wealth and fame. Her net worth is around $9 million, and it’s purely from her career as an actress. 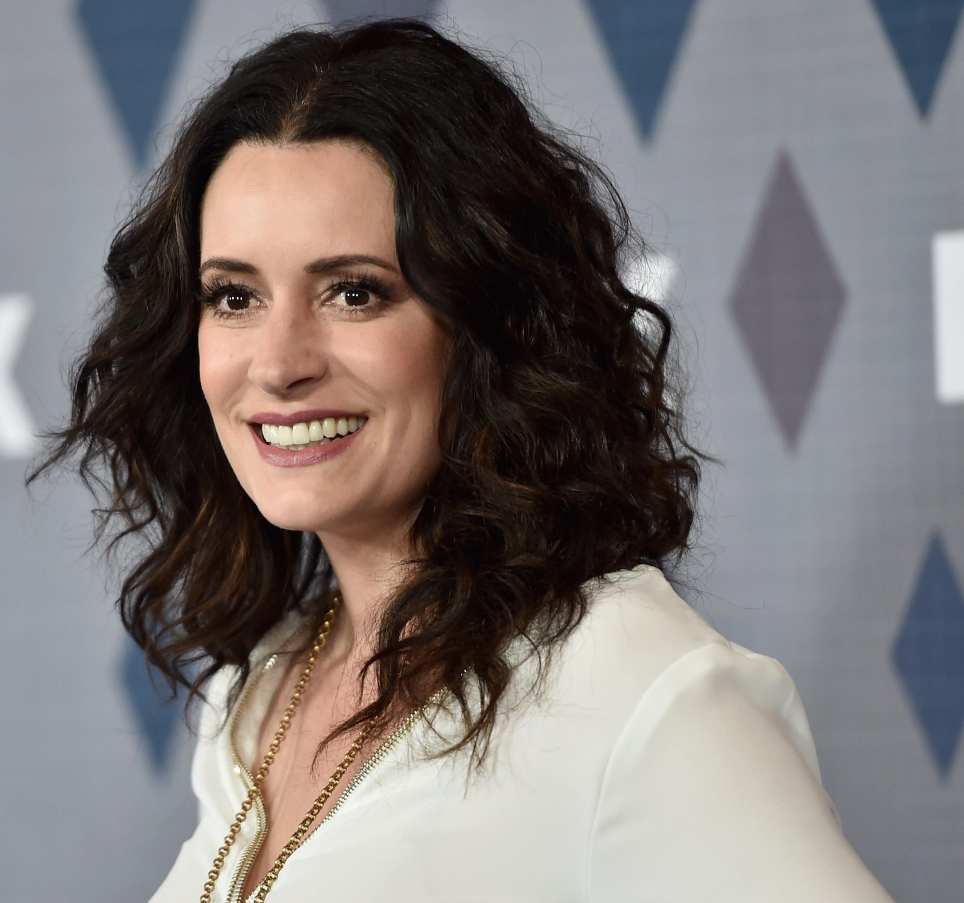 We have discussed earlier that Steve Damstra is a musician and songwriter. Now, let’s talk more about his musical career. The 40-year old musician has created several hit songs during his career.

Steve is a co-founder of Whirlwind Heat and has composed music for many successful films. He has worked as a music composer for the films such as The Informers, Cheap Thrills, etc. The musician has also worked in the Hot Chick and Messengers 2: The Scarecrow. He is the one who did music in Built to Shred.

Damstra started his musical journey in 2009 and has been working relentlessly, producing hit numbers.

The musical career of over a decade has brought him not only fame and money but also several awards and recognitions. He has received Chainsaw Award, Imagine Movie Zone Award and much more on the list.

He has built an extremely accomplished career in music and has been a favorite name of millions of his audience. The musician husband of Paget Brewster continues to amaze music lovers with his beautiful creations.

The American musical artist has built a successful name and earned a huge fortune from music. Although there are varying pieces of information on different sources about his net worth, he is most authentically around $11 million in his net worth.

He has built such a staggering fortune from his musical career.

Although Steve is a successful name in music that has produced many hit musical numbers, he is not a big name on social media. The American songwriter uses social media but has only fewer followers for his name.

People expect a huge number of fan-following for such a successful person in music, but it is not the case while checking his Instagram and Twitter profiles. He has only a few thousand followers on these platforms.