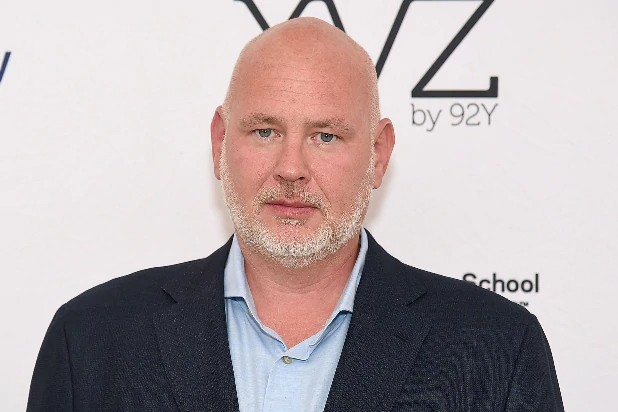 Steve Schmidt is a senior political advisor who was once affiliated with the republican party. He has worked on several Republican campaigns in various American elections. These include collaborating with the likes of former President George W. Bush, California Governor Arnold Schwarzenegger, and Arizona Senator John McCain in 2008.

Schmidt was also the vice-chair at the public relations firm Edelman. He stepped down in July of 2018. Read on to learn more about Steve Schmidt’s Net Worth, Wife Angela Schmidt, and Children.

Who is Steve Schmidt?

Stephen Edward Schmidt is a political commentator and analyst. During former President Trump’s reign, Steve Schmidt was very vocal about his dislike for the president’s rule.

Schmidt concluded that the party no longer supported American democracy and revealed in a podcast that he would be registering as a member of the Democratic Party.

As of 2021, Steve Schmidt’s net worth rests at an estimated $3 million. He attained this through the several ventures he partook in.

First, he was the senior strategist and advisor to the 2008 presidential campaign of Senator John McCain. He was also the Vice-Chair at the public relations firm Edelman.

He was a member of The Lincoln Project, an organization opposed to Donald Trump’s re-election in 2020. Currently, he serves as a board member of the non-profit organization JUST Capital.

Steve Schmidt Is Married To A Wife Angela Schmidt. Children

Steve Schmidt was once married to Angela Schmidt. Unfortunately, the two divorced due to reasons that have not yet been revealed to the public. Angel and Steve share three children who were born during the course of their marriage.

Not much else is known about Steve’s personal life because he ensured to maintain a low-key profile. Neither the wife nor children have a verified social media presence. 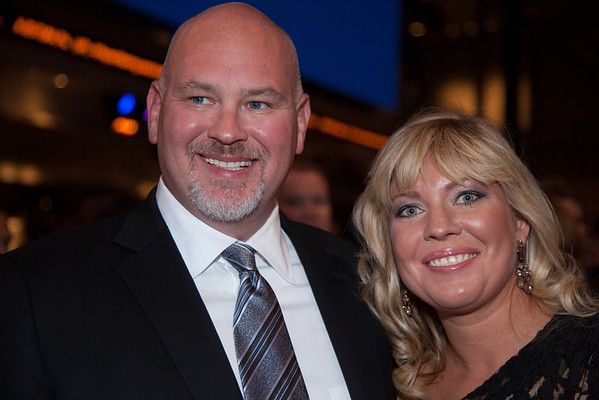 Steve Schmidt was born on September 28th of 1970. Currently, he is 50 years old and will turn 51 later this year. He is the son of a telecommunications executive and school teacher.

Additionally, Steve was raised in North Plainfield, New Jersey. It is in this town that he got his education and was even voted ‘most likely to succeed’ during his high school graduation. Not much is known about his parent, or even if he has siblings.

As for his social media presence, he is not available on many platforms. He has an active Twitter account with over 800K followers. The account mainly focuses on his political views. His latest posts show him weighing in on different political matters, actively voicing his opinion.

Because he was married to Angela Schmidt, we can assume that his sexual orientation is straight. However, he rarely talks about his personal life.