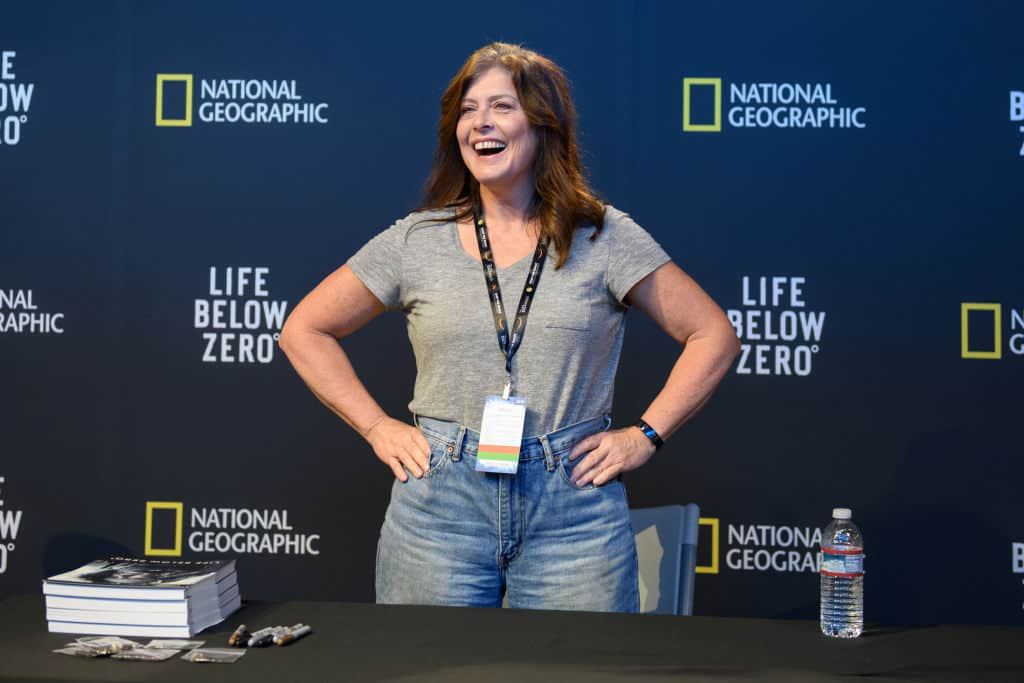 Susan Ruth Aikens, better known as Sue Aikens, is a television personality in the United States. Her documentary series ‘Life Below Zero‘ is her most well-known work.  The show is set in Alaska and depicts people’s daily struggles and the many techniques they use to remain alive in the Minus zero degree temperatures.

Many people have been watching the show for years and have grown to adore her. Sue is also a television producer, in addition to being a reality TV star. Now, allow me to share some details about her personal life with you.

Who Is Sue Aikens?

If you have ever watched the reality TV show ‘Life Below Zero,’ you must be familiar with Sue Aikens. Sue was born in Mount Prospect, Chicago, on July 1, 1963. As per reports, she is a single child. Sue Aiken’s parents separated anywhere between the late 1960s and early 1970s, which was unfortunate.

The young girl was then left alone following her parents’ divorce. She was raised in Chicago until her parents divorced. Her mother brought her to a family friend in Fairbanks, Alaska, after the divorce. Sadly, her mother chose to abandon her in Alaska. Therefore, we can say that she had been taught survival skills since she was a child. Fortunately, she was able to complete high school at the age of thirteen.

When it comes to marriages, Sue has had a streak of bad luck. As of 2021, the television personality has been married three times. Sue’s first spouse died after a long fight with a brain tumor shortly after their wedding. And this is why we know nothing about him; even his initial name has remained a mystery.

Then, in 1987, she married Eddie James Aikens, a British guy. Unfortunately, their relationship ended in 2004. Her second ex-husband said his goodbyes to the world in 2007, three years after their divorce. She attended the funeral and expressed her condolences to her late ex-husband. On his memorial page, Aikens penned a touching homage to him:

“I remember that you always came up from behind me, put your arms around me, and would say “I love you, Mrs. Aikens” Even when we were divorced, two days before your death, you said the words to me again. In friendship, we found the ability to say and do what we needed. I will so miss your sweet face and smile. Your ability to forgive, and open your heart. I was the catalyst… you the sturdy branches. I am sad “

She then married her third husband, but he allegedly divorced Aikens to marry a younger woman. 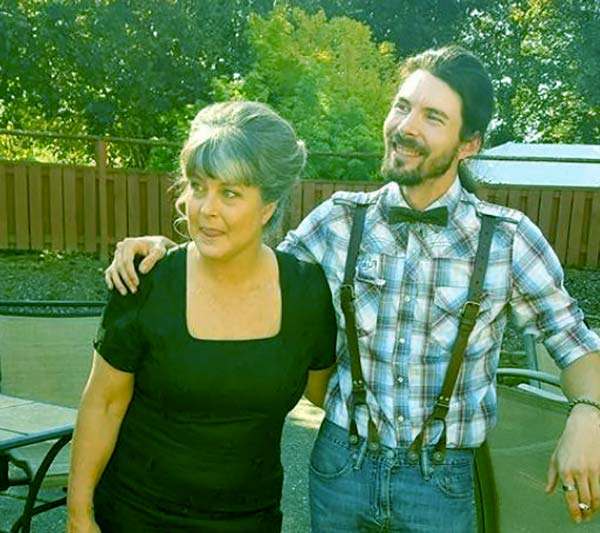 Sue Aikens, producer of the series ‘Life Below Zero’ and her late ex-husband Eddie James

Is She Dating Anyone?

After a tragic childhood and married life, Sue almost lost faith in love. So, she stayed single for a very long period. But, she has, however, been dating someone she met a few years ago on the social internet. Sue Aiken’s boyfriend’s name has been determined to be Michael Heinrich. Her boyfriend is supposedly an electrician by his profession.

Some of the Instagram posts on Sue’s account prove that the couple has been together for quite some time. The rumored couple hasn’t spoken anything about marriage, though.  One of her Instagram fans recently inquired if she was married, and she replied that she was. So, just like you, even we are waiting for official confirmation from both sides, and hopefully, the day will come soon.

Sue Aikens and her second husband, Eddie, have two children – a son and a daughter. Her two children have married and are no longer living with their mother. Aikens has two lovely grandkids as well.

Sue Aikens is highly active on social media, even though she lives in a rural part of Alaska. Her Instagram and Twitter accounts have a substantial fans base.

In case you’re interested in taking a look at her social media handles, then here you go,

Sue Aikens receives a sizable income as part of the show ‘Life Below Zero.’ Her annual pay from the show is around $200,000. From June through September, she also operates Kaviv River Camp. She charges $350 a day for food and lodging that she gives to her guests. She also owns the sole petrol station on the North Slope’s east side.

So, after considering all the different sources of income, Sue’s net worth is estimated to be around $1.5 million as of 2021.