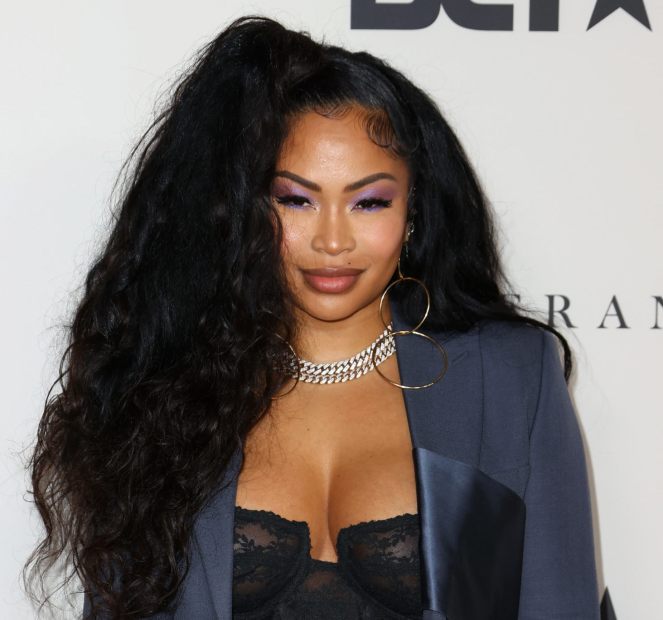 Love, Affection, Relationship, and Career are inevitable for someones’ life. Success in one doesn’t mean success in life. Tae Heckard made a successful career as an actress, but she failed in her relationship even after engagement. However, break up in a relationship does not mean break up in success. Let us know about the reel life and real life of actress Tae Heckard.

Who is Tae Heckard? Early Life

Tae Heckard is a splendid and gorgeous Korean actress and a social media icon. Tae Heckard migrated to the US to establish her career in acting. She has appeared on the series The Game‘ (an American comedy-drama series). Tae Heckard is also known for her appearance in the drama movie ATL. She was featured as Tonya in the film.

When she was five, she relocated from South Korea to the United States. Her family information and childhood days are not released yet. She was brought up in Dallas, Texas. Tae is an American citizen. Her early life is backyard by internet sources.

How Old Is Tae Heckard? Age and Birthday

Tae Heckard was born in 1978. Tae celebrates her birthday on April 14 every year. The birth sign of Tae is Aries. She is at the age of 43 now.

Tae Heckard and Stefon Diggs have been dating each other since 2019. Stefon Diggs broke up with his former girlfriend after he started to date Tae. She has been dating an NFL player Stefon Diggs who is 14 years junior to her. They are still dating. Tae also moved to buffalo to be with Stephon.

Stefon Diggs, an American footballer, was born on November 29, 1993, in Maryland. He started his career in Maryland. Mr. Diggs plays for the NFL. He entered NFL in 2015. Stephon became the only third receiver to have 100 plus yard games back to back in team history.

He is the fastest Viking WR for 200 receptions by catching 200 in his 40th game. Stephon has a net worth of around 12.5 million US dollars. We can learn from Stefon Diggs that we need strong commitment and self-motivation to be successful. 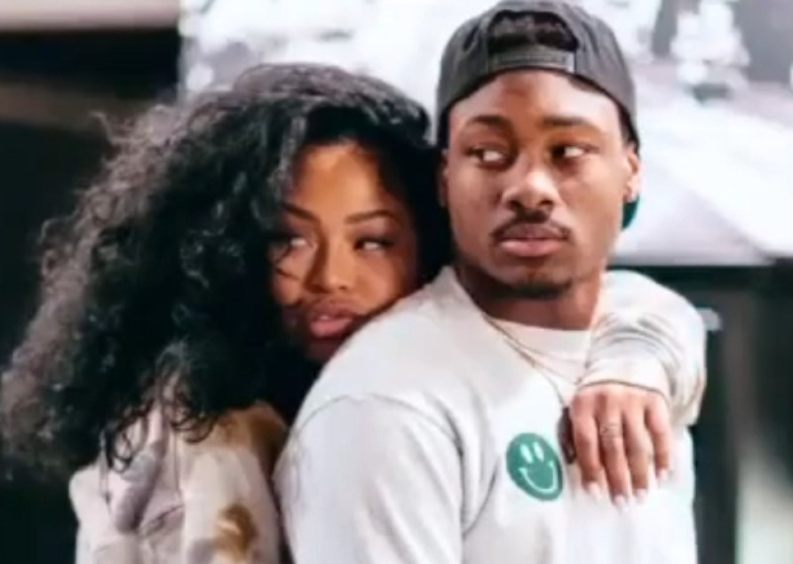 A splendid and gorgeous Korean actress, Tae Heckard, and her boyfriend, Stefon Diggs.

In May 2014, Tae and Bradon Jennings were engaged to each other. They posted a picture of her wearing a diamond ring given by Brandon on Instagram. Later she deleted her engagement photo from Instagram. They were planning to get married, but certain complications arose before their marriage.

Tae was with Monique Blanton before their relationship. Brandon also had a girlfriend named Teyana Taylor, which was revealed after their engagement. Although having such disturbances, they had a baby in 2015. Soon after the baby was born, their relationship ended. Brandon, in some interviews, stated that he was in touch with Tae just for his sexual desire but was not in love with her.

Tae Heckard Has a Son With Brandon Jennings

Deuce, son of Tae and Bradon, was born after their engagement in 2014. The child was born in 2015. Deuce has been living with his mother after the separation of his parents.

Who is Brandon Jennings?

Brandon Byron Jennings is a famous basketball player. Jennings was born in the city of Compton, California state on September 23, 1989. He got his education from two different high schools, namely, Oak hill academy and Dominguez high school. Brandon has a tall gesture and measures 6 feet 1 inch tall. He weighs 78 kgs.

Brandon dropped out of college to play basketball. He has played nine seasons of the National Basketball Association. Among nine-season he played four seasons in Milwaukee. The next three seasons in Detroit pistons. Brandon is a pioneer basketball player. Mr. Brandon was set to play for Arizona Wildcats.

Brandon plays basketball very speedy. Recently it is unknown which team he plays now. The last record he played was for Zenit Saint Petersburg, a Russian club in 2018. After that, he has been staying away from the camera and media.

Talking about his personal life, currently, Brandon is not in any affair. Brandon is enjoying single life together with his kids. Brandon was engaged to Lashontae Heckard. They broke up with each other because of some issues regarding their previous affair. Brandon and Tae had a baby in 2015 before their marriage.

Before Tae, Jennings had multiple relationships with other girls. Brandon has two kids from different relationships. Brandon earned a reasonable sum of money playing basketball. He became a millionaire in his career and had an income above 16 million US dollars. 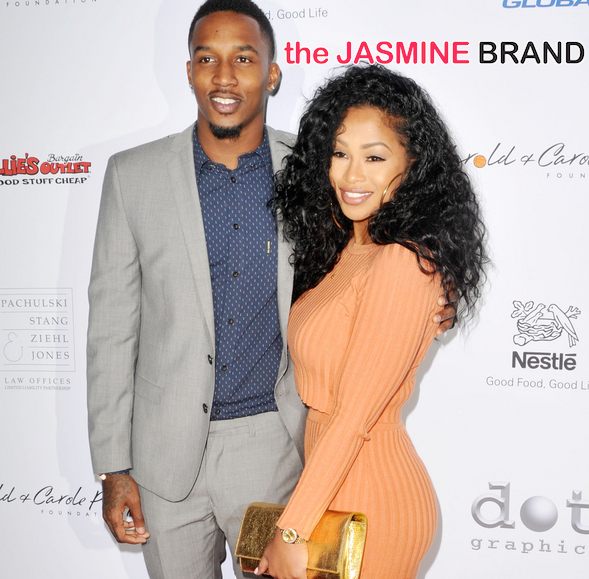 A splendid and gorgeous Korean actress, Tae Heckard, and her Ex-Fiance, Brandon Jennings.

Tae Heckard Net Worth and Career

Tae earned her wealth as an actress. Ms. Heckard’s net worth is estimated to be $200,000 as of the end of 2020. She started her acting career in 1996. To be financially stable, she began to work in several other jobs besides acting and modeling.

As an actress, Tae appeared for the first time in 2003. In the short video, I Know What You Want, she portrayed the female interest. After a year later, Tae appeared as the girlfriend of Nokio in a short video, Dru Hill; I Love You.

In 2006, Heckard was a presenter as a character Tanya in ATL, the American comedy crime movie. She also appeared to portray the girl in the club in another short film in 2007. In 2012, in the movie Back Then, she performed as Rochelle Davis. Her appearance in the movie afterward was in 2014 when she did a role in Getting Even,” a romantic movie. She also has played in the comedy series BLACKAF as peaches for two episodes in 2020.

Tae has a huge fan following and has gathered over 960K followers on Instagram.