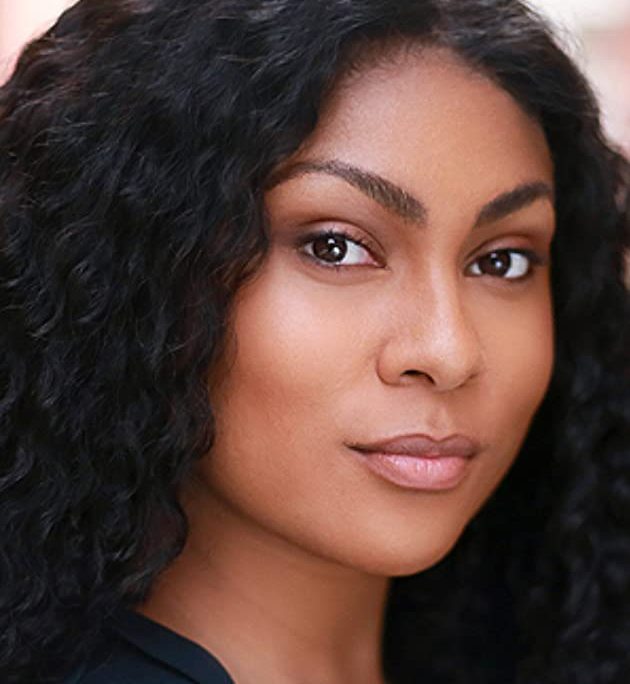 Hollywood is a platform that many actors dream of being in. Well, it perhaps is not an impossible place to reach for struggling actors; but it’s not a piece of cake as well. We can see many actors wanting a breakthrough in Hollywood with a bigger aim and higher heights to reach. Similarly, Tashiana Washington is one of them who got a breakthrough as a rising star in Hollywood. Well, we must say that her versatility and dedication truly paid off.

You might be familiar with her as an actress, but as a fan, you would definitely want to know more about her personal details. So, let us closely look at her age, career details, financial status, and social media presence.

Who is Tashiana Washington? Bio

Tashiana Washington is an American actress known for her credits in films and Television shows. She earned her breakthrough for her role in the award-winning movie Gimme The Loot. It was the first time she drew significant attention on the big screen, leading her to the actress performance nomination.

Well, we can also call her a multifaceted woman, as she is also known for being a great singer. She produces and presents her music on YouTube.

How Old Is Tashiana Washington? Age and Birthday

Tashiana is 28 years old currently, as she was born in the year 1992. However, the actress is turning 29 on September 11 and holds the zodiac sign, Virgo.

According to her fandom wiki profile, she was born in Queens, New York. Thus, she has an American Nationality. 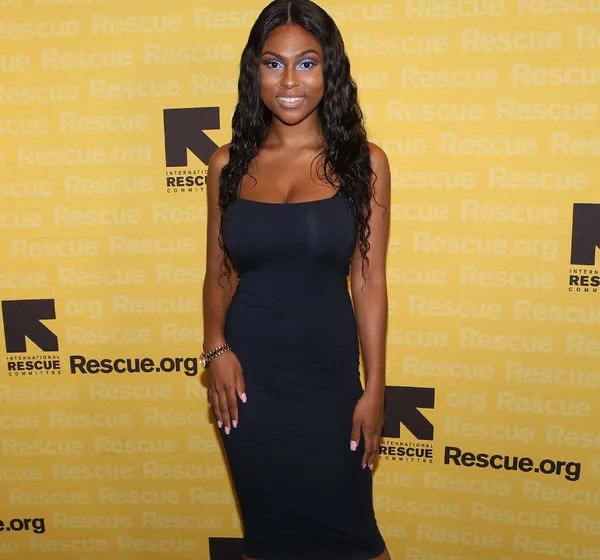 Like many other struggling actors, Washington also started her career at a tender age. Nevertheless, she managed to be in the music video We’ll Always Love Big Poppa by Sean Diddy Combs at the age of four. To be noted, this was her first project as an actress.

Ever since then, her journey began, and she signed with Ford models and got featured in multiple commercials and print ads.

Tashiana’s official filmography career began when she appeared on three episodes on Miracle’s Boys in 2005. Later, due to some circumstances, she stayed out of the screen for almost six years before her major comeback in Are We There Yet? in 2011.

As per our records, Tashiana Washington has more than seventeen filmography credits under her name. She has been engaged in this career for more than 16 years now and definitely has earned a fortune.

According to some sources, Tashiana Washington has an estimated net worth of $2 million for being an actress and a producer. Furthermore, her musical career might also significantly contribute to her source of income.

How Tall Is Tashiana Washington? Height and Measurement

Being an actress, Washington has an outstanding physique. She stands at the height of 5 feet 6 inches. However, her other body measurements are still out of sight.

But as we go through her pictures and videos, she has a well-maintained body weight with attractive body features. 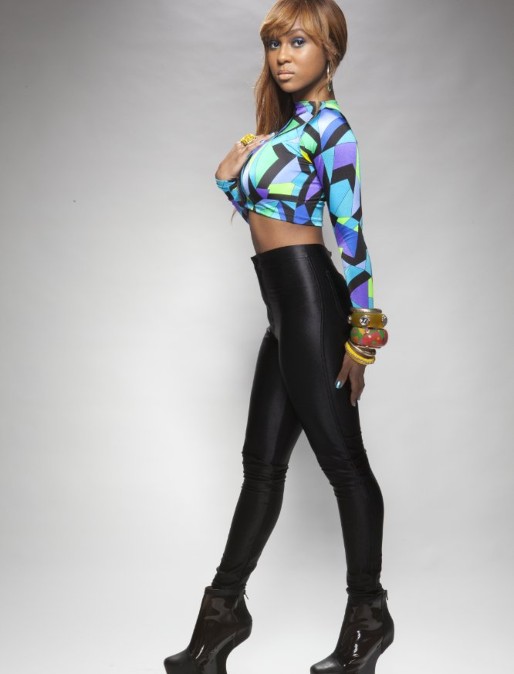 The American actress-singer is pretty much active on most of the social media platforms.

Washington is profusely active on Instagram with more than 15k followers and has a verified account. In order to engage her fans, she generally posts about her work and her day-to-day life stories.

She has also made her presence on Twitter and Facebook with more than 12k and 1.8 followers, respectively.

Besides, the actress has colossal 19k subscribers on her YouTube channel Tashimusiconline. Recently, she has done a cover song, Her Over Me– sung initially by Rich Lowe. So what are you waiting for? Please go check out her music and start humming on her songs.