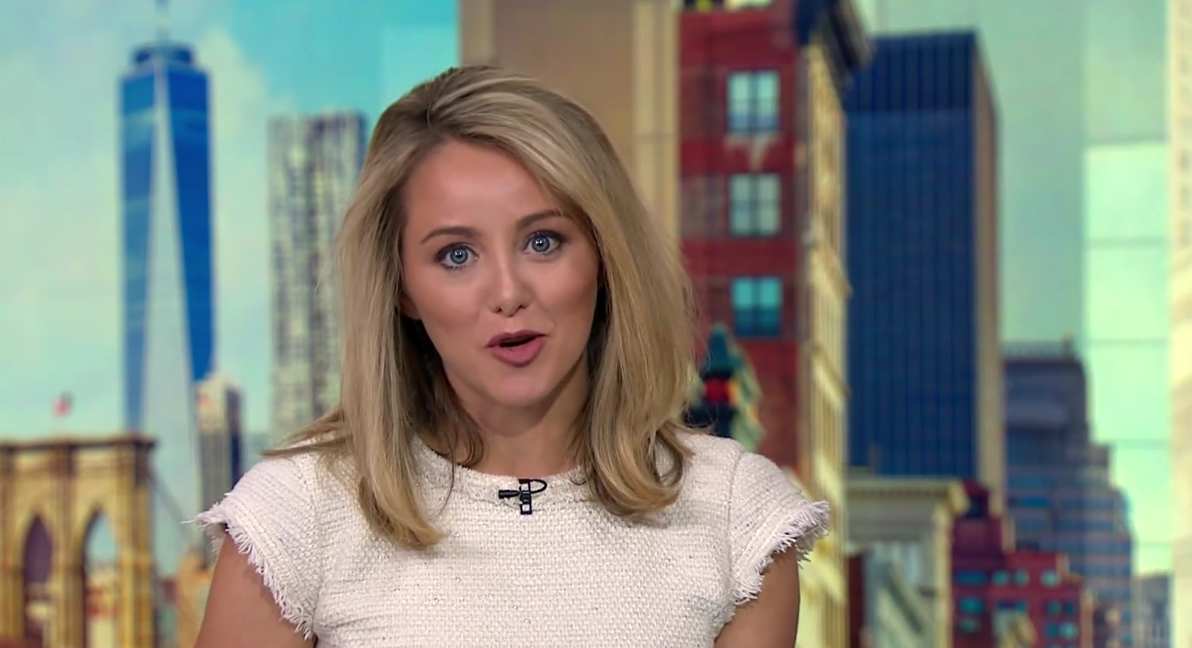 Not everyone who works in journalism draws significant attention from their viewers and fans to call themselves celebrities or public figures. However, Taylor Riggs somehow managed to get herself a celebrity tag.

Furthermore, Taylor is also a registered nutritionist and a blogger. She owns a healthy living blog named Simply Taylor.

Taylor Riggs can be well recognized as an American TV Reporter and Radio Producer. She is also a fitness freak and a marathon runner who started running in early 2012 and never misses the marathons that take place in the USA. Let’s explore what else the reporter has been into.

Who Is Bloomberg’s, Taylor Riggs? Bio

Taylor Riggs is a chartered financial analyst and co-host in Bloomberg Television. You might have seen her on the screen daily afternoon programming from 2 pm to 5 pm Eastern Time. Riggs also covers regular news and forex markets as an on-air reporter for Bloomberg TV and Radio. 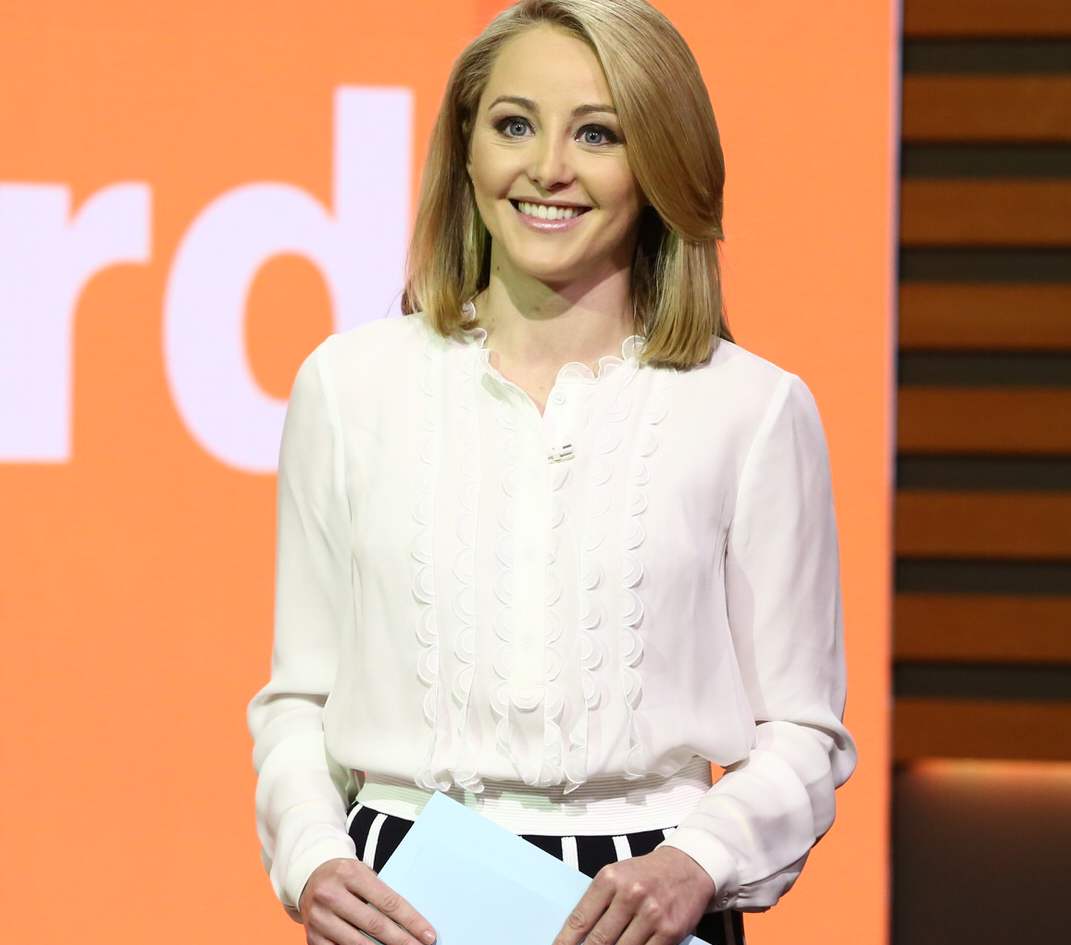 How Old Is Taylor Riggs? Age and Early Life

Bloomberg reporter Taylor Riggs is 34 years old at the moment. Yes! Can you believe that? She looks way younger than her age. Taylor was born in 1986, and November 30 marks her birthday, which makes her zodiac sign Sagittarius.

Riggs was born and bred up in the United States and belonged to American Nationality. She has not been much vocal about her family, but as per our research, her father is Captain Curt (as named on his Instagram), and her mother is Gaye Carskaddon Riggs.

Is Taylor Riggs Married to a Husband?

Taylor Riggs was married to her husband Alex, but the couple did not have any children. Unfortunately, due to a lack of reliable information, it is hard to tell more about her husband Alex. Still, the couple had great chemistry, and we could see them traveling to different corners of the world.

As per their social media updates, the lovebirds went to luxurious holiday destinations like Hawaii and Japan, and there were no disclosed controversies in their marital life. However, it’s pretty strange that we can no longer picture them together on her Instagram these days. Besides, all of her pictures and videos with Alex have been removed from her account.

Riggs can now be seen with a guy named Bryan Kolterman. She hasn’t opened up about their relationship, but they tend to go for vacations together. We can see them running marathons together and going on adventurous hikes. 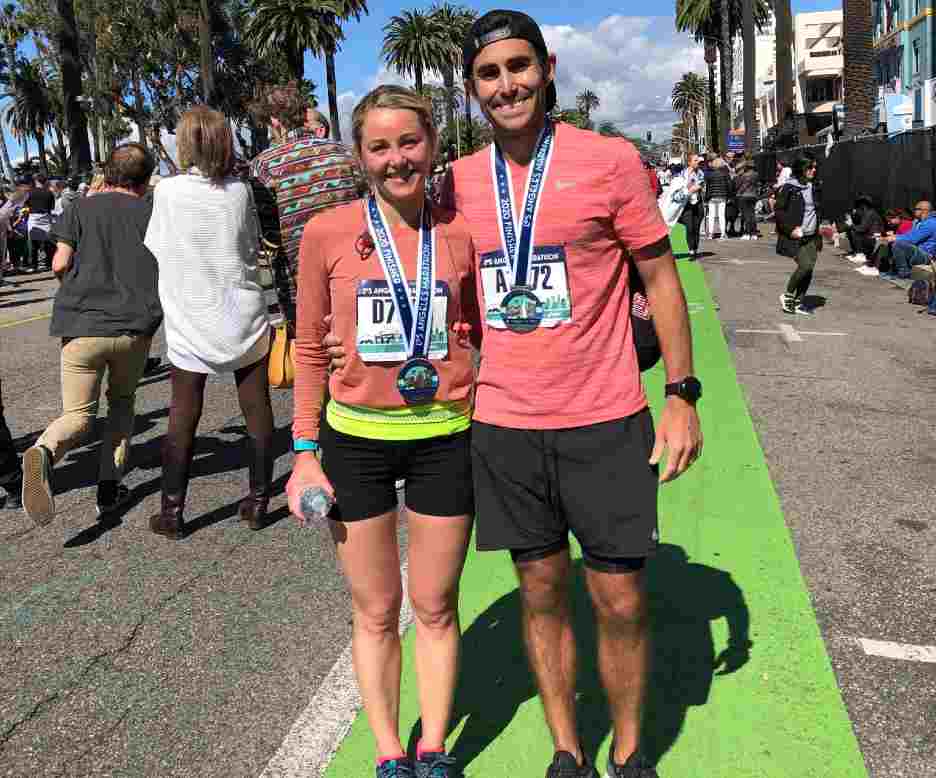 So far as we’re concerned about her educational background, Riggs enrolled in the New York University to pursue her Bachelor’s Degree in Journalism & Communication Studies. She was one of the very few students who had successfully passed their CFA Level 3 exams, which came in handy at work.

Taylor’s journey in the journalism industry began as she started working as a market Column Reporter for The Bond Buyer in April 2011. Gradually, as she mastered her work, she mostly covered financial issues of the market. Riggs returned to work in Bloomberg in 2013 and got herself a position as an editor of the Bloomberg Brief: Municipal Market.

Bloomberg Taylor has accumulated a net worth of $900,000 from her journalism career. Major of her earnings come from her job as a TV reporter and a radio producer. TV reporter on Bloomberg averagely earns $95,337 a year, but based on one’s experience, it can range from $60,036 to $143,983.

Riggs receives $95,337 annually, which accounts for her holidays to lavish destinations and outings in New York.

Riggs stands at the height of 5 feet 2 inches. Besides this, her body measurements and weight have not been revealed anywhere on the media, probably because it doesn’t relate to her profession.

We can definitely expect anyone from the field of Journalism to be available on social media sites. Likewise, Taylor Riggs is highly active on Twitter as @RiggsReport. She has amassed more than 16.8k followers and regularly tweets about her market updates. She basically uses her Twitter handle for her professional work.

Likewise, a different side of her can be seen on her Instagram account. She usually posts about her holidays with her parents and friends. Anyone who goes through her Instagram can tell how outgoing she is. However, she dedicates the majority of her posts to her love for marathons.