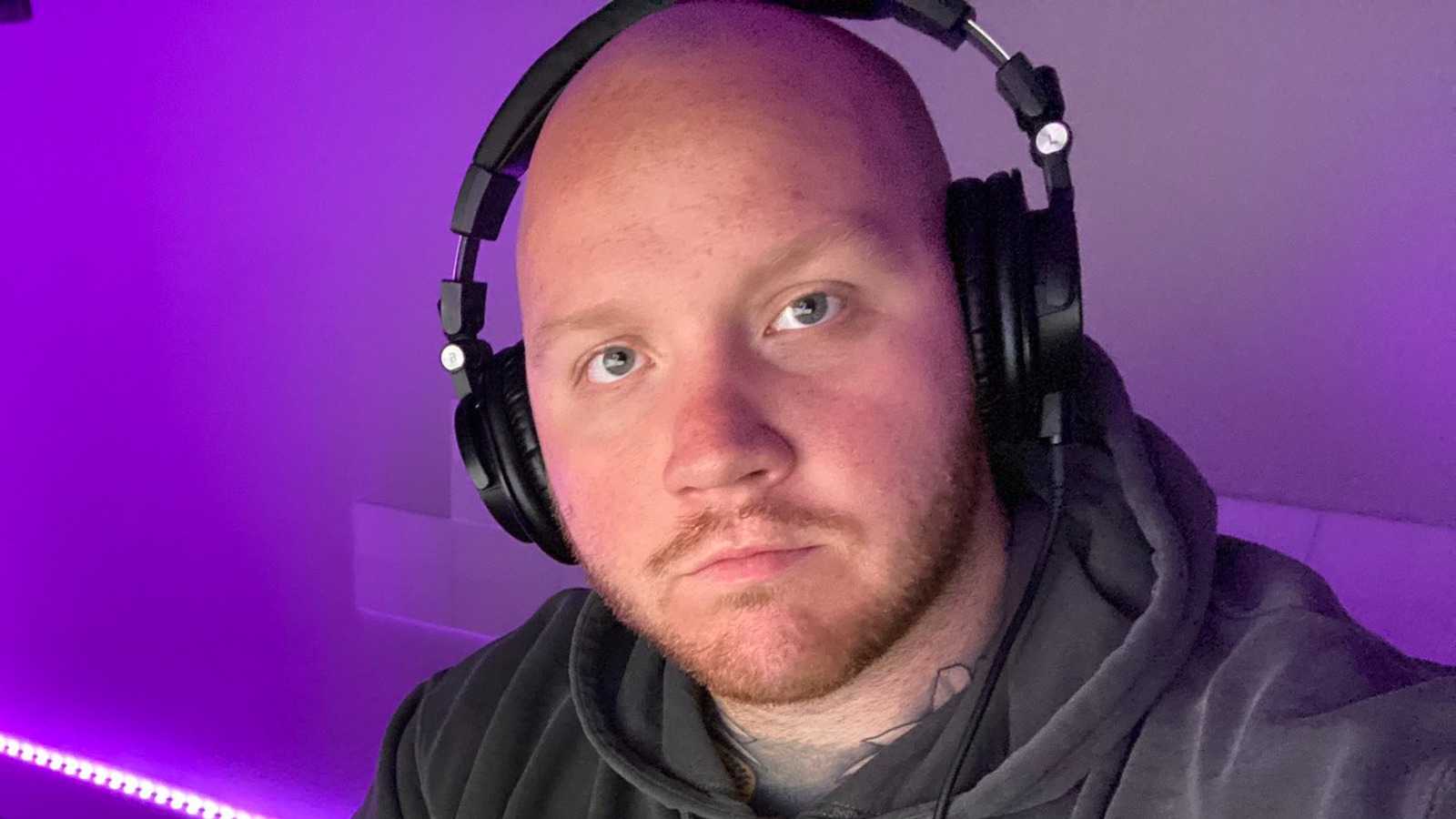 Timothy John Betar, or the ‘TimTheTatman’, is a content creator and Twitch streamer. Moreover, he is also an online gamer whose enthusiasm and hype have propelled him to stardom. He is most partial to games like Overwatch and Fortnite. Know more about TimTheTatman and his net worth.

Tim has been gaming for the past seven years now, and presently boasts one of the most popular platforms on Twitch. Additionally, he is also a certified Twitch partner as well as the most followed gamer on the platform.

Tim owns two YouTube channels and a website centered on his love for gaming. Read through several more facts about TimTheTatman’s wife, net worth, age, and biography.

Is TimTheTatman Married to a Wife?

Yes, TimTheTatman has a wife named Alexis. Tim and Alexis first met in high school and began dating shortly. However, Tim confessed that he had not fully matured in high school, and wasn’t ready for a long-term commitment. As such, he ended the relationship. The former love birds reunited in college and began dating once again. However, their relationship was derailed once more because of the issue of long-distance.

The third time would prove lucky. In 2015, Tim realized that Alexis was the girl he wanted to be with; he decided to confess his feelings to her once more. Alexis was more than open to giving their relationship another chance. She quit her job and moved to towns to be with him.

They dated for months before Tim proposed on December 20th, 2015. The couple revealed the news by posting a ‘tweet’ accompanied with an image of the engagement ring Tim had bought for Alexis. Subsequently, Tim and Alexis tied the knot in August 2016. The couple is happily married to a baby boy named Brewer. 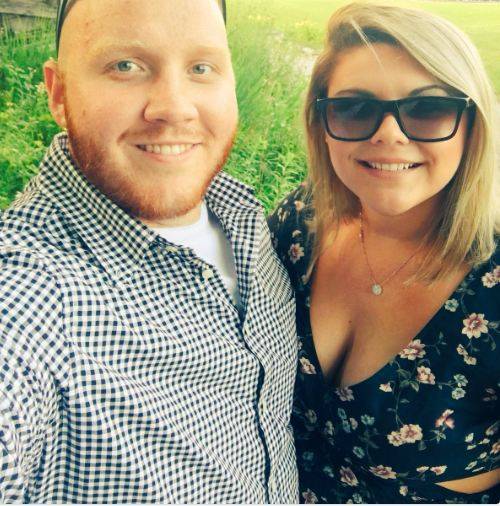 According to moneyinc.com, TimTheTatman has a net worth of $6.5 million and is the third-highest earnings Twitch streamer. He makes a significant amount of money from subscription fees and frequent ad revenues. Additionally, he also earns a decent amount of money from YouTube and has a number of partnerships with big brands such as Monster.

Tim earns approximately $1 million per annum from Twitch alone. At the last count, he has a 24,000 subscriber count. This reportedly earns him a staggering $100,000 on a good month.

His YouTube channel also adds to his revenue; his daily uploads hit at least 200,000 views per post. With those numbers, SocialBlade expects him to earn as high as $720,000 a year.

TimTheTatman also has lucrative sponsorship deals with companies like Razer and NZXT. Moreover, he also works with Monster, an energy drink company. These sponsorship deals definitely add up to six figures annually. TimTheTatman has a deal running exclusively with Amazon-owned platform Twitch, preventing him from moving to rival sites like YouTube.

Age and Date of Birth? His Height

TimTheTatman was born on the 8th of April 1990 in Syracuse, New York, and is presently 30 years old. Moreover, his zodiac sign is Aries. TimTheTatman is quite tall with a height of 6ft 0 inches (183 cm) and weighs approximately 98 kg (216 lbs.). He is generally bald, with a blond beard and hazel-colored eyes.