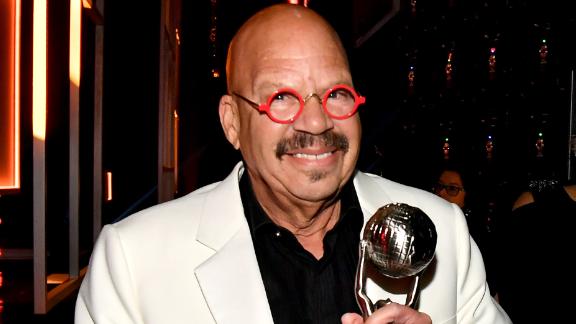 Tom Joyner is a retired American radio host who was thrust into fame the moment he started hosting“The Tom Joyner Morning Show.”

Remarkably, he’d stay on the show for over two decades. Tom is also the first African American man to be inducted into the National Radio Hall of Fame, an honor he received back in 1998. Let us learn more about Joyner’s net worth and age. Who is his wife?

Who is Tom Joyner?

Tom Joyner is a celebrated broadcast personality who has received a lot of plaudits as well as awards. In 2004, Tom was the recipient of the NAB Marconi Radio Award. Additionally, he is also the founder of Reach media inc, as well as the proprietor of BlackAmericaWeb.com.

The show that proved to be his big break first aired in 1994. Over time, his morning show went on to become the No. 1 syndicated urban morning show in the country. It reached more than 105 markets and nearly 8 million listeners nationwide.

Tom Joyner’s Net Worth and Income

Joyner has earned a fortune as an ABC radio show host. It is a job he has done for over 25 years now. Presently, Tom Joyner’s net worth reportedly sits at $40 million.

In an interview with CBS This Morning, Tom revealed that he decided to retire because the radio industry didn’t pay as much as it used to.

At his peak, Joyner said he was earning an annual salary of $14 million. However, that figure had been slashed several times in recent years.

Following his divorce from Dora, he began dating a celebrity aerobics instructor and fitness expert. He first met Donna Richardson when she appeared as a guest on his radio show in 1997. A year later, in August 1998, the couple got engaged to each other.

On July 29th, 2000, in Montego Bay, Jamaica the two sweethearts got married and had a week-long honeymoon in Venice, Italy.

However, by December 2012, after 12 years of marriage, the pair got separated, citing irreconcilable differences. A few months later, the couple was officially divorced. They did not have any children of their own. 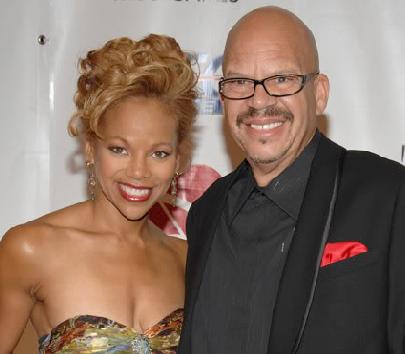 Presently, it is rumored that Joyner is dating Claudia Jordan. Eyebrows were raised after Tom donated more than $20, 000 to appear on her show.

How old is Tom Joyner? His Age

Tom Joyner was born on November 23rd, 1949 in Tuskegee, Alabama, and is currently 70 years old. Judging from his date of birth, Joyner’s zodiac sign is Sagittarius.

Tom Joyner (Thomas Joyner) was born to a family of scholars. He is the son of Frances Joyner and Hercules L. Joyner. Both his parents were graduates of historically black learning institutions.

The bar was set high by his grandfather Oscar. Back in the day, it is reported that he was one of the few black physicians who operated in the United States. This came after he attained a degree in medicine back in 1909.

Tony grew up along with his brother, Albert. Joyner always wanted to become a musician. To that end, he joined the popular band ‘The Commodores’, teaming up with his college friend, Lionel Richie. Most music fans worth their salt know who Lionel Richie is.

Unfortunately, Tom’s dream of becoming a musician did not materialize because the band was not making money at the time. So, the talented host decided to leave the band and charted his own path.