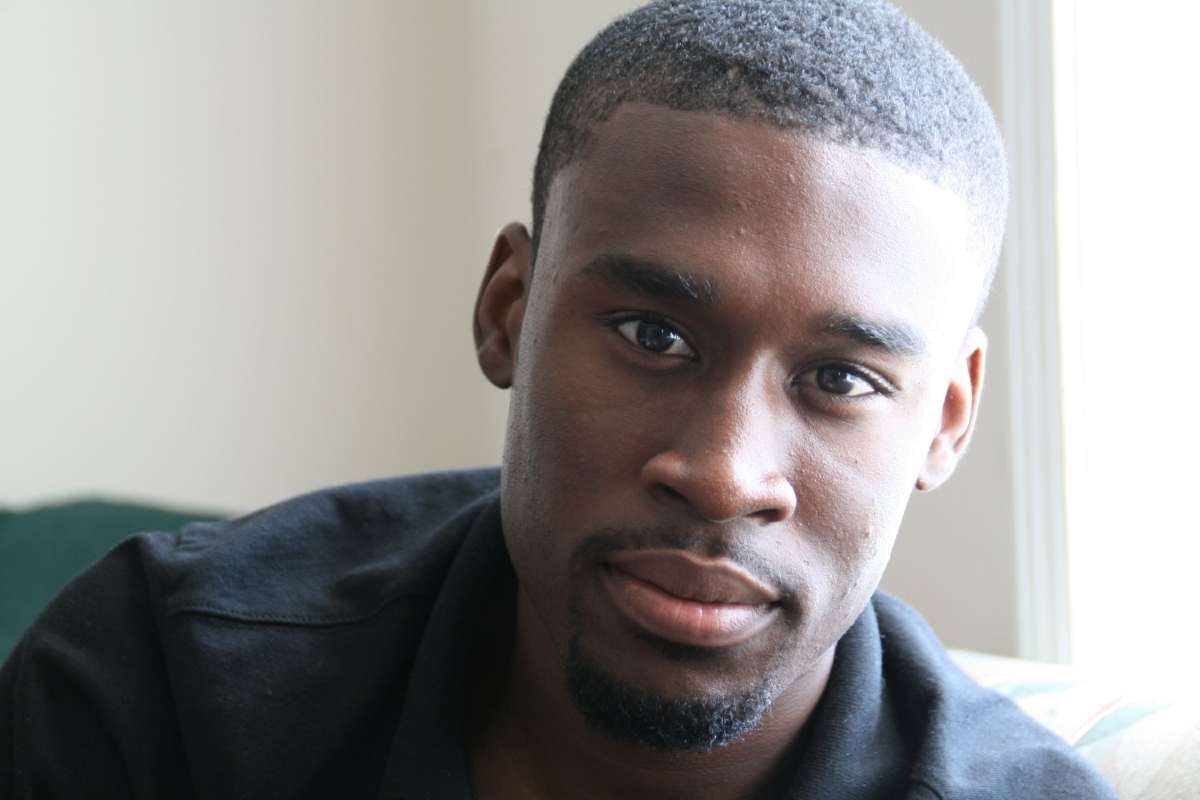 Tosin Morohunfola is an American actor of Nigerian descent. Moreover, Tosin is also a writer and director. The son of Nigerian immigrant parents now resides in the Kansas City of Missouri, USA. This is the same place where he spent his childhood growing up. As of now, Tosin has shown all sides of his creativity in films, from acting to directing. In 2016, Tosin directed a movie called On Sight and a short movie Endowed. Furthermore, stick with us to know about the age and wiki-bio of Tosin Morohunfola.

How Old is Tosin Morohunfola? Age and Early Life

Looking at his physical appearance, Tosin seems to be in his early 30’s. Tosin has not revealed his birthday anywhere on the internet. It looks as if he does not want people to know about his age. However, sources reveal that Tosin celebrates his birthday on August 1.

Talking about his early life, Tosin moved to the USA with his parents while he was a young boy. They are Nigerian Immigrants. Considering where Tosin is now, he has made his parents very proud. Apart from this, Tosin has not revealed the name of his parents. His Instagram hints that Tosin has two brothers. One is married to a woman named Melissa Oyelere. They have two children; a son, Henry, and a daughter, Amelia. Other brother is Jesuseun Morohunfola.

Moreover, this American actor is a graduate of the University of Kansas. While he graduated in the year 2010, Tosin took part in many theatrical roles in his university.

Tosin is a guy from the theatrical background. No wonder he loves theatres. Whenever Tosin got free from the television, he would go on to perform in Goodman Theatre in Chicago. Furthermore, he also performed at Court Theatre, North light, Looking glass, and Victory Garden Theatre.

Tosin also used to direct plays for many theatres.

Morohunfola is currently in a relationship with his long-time girlfriend, Leilah Saadi. Her Instagram profile hints that Leilah is a professional photographer. The two have been dating for a long time. However, there is no proof that reveals that the two are married. As of now, we can say that Tosin and Leilah are not married and are just dating. They also do not have any children together.

Black Lightning’s Tosin Morohunfola, however, has a close relationship with his family. His girlfriend also seems to enjoy being around them. Tosin often shares pictures of his nieces on his social media. He considers himself a proud uncle of two.

Not much of his dating history is known with Leilah Saadi. However, these two are deeply in love. Leilah also frequently posts pictures of her lover on her Instagram.

Although they are in love, the couple does not share any plans for their marriage. Considering the popularity of Tosin, it is obvious that his wedding will make headlines. We hope that the lovely couple gets married soon, taking their relationship a step further together.

The Chi’s actor, Tosin, has his love for theatres from a young age. He was a theatre actor before he started acting in films. Along with acting in different theatres like Goodman Theatre and Victory Garden Theatre, he has also written, and directed theatre plays.

As he excels in writing, many of you might not know, Tosin is also a poet. He let his fans know that his poems have been featured in Put Into Words, My Love. It is a book of poetry collection. 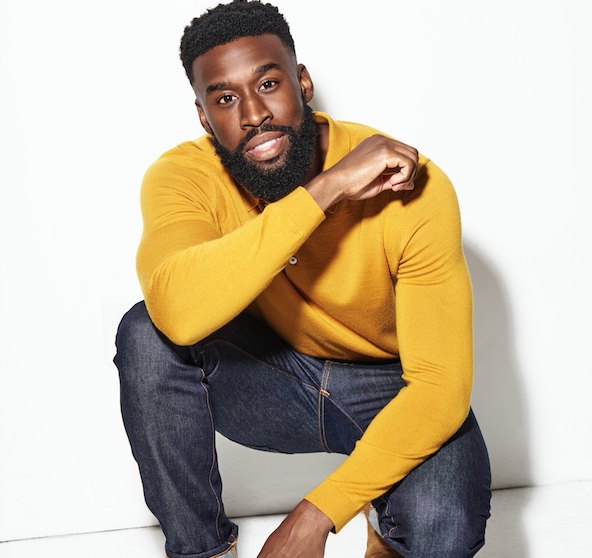 As of 2021, Black lighting actor has a net worth of $8 million. The versatile actor and director Tosin has made a vast sum in his acting career, making him worthy of millions. A maximum wealth of his income comes from his acting. Apart from this, he made pretty decent money by directing movies.

We assume that his net worth is going to increase in the future as there are many upcoming movies and projects.

Tosin Morohunfola has an attractive physique and does not fall back to showcase his abs. The actor stands at 1.77 meters. His exact weight is not known to the media.

The American actor is an active social media user. He likes to keep his fans updated about his life and projects. He has 19.7k followers on Instagram. Tosin is also active on Facebook and Twitter.