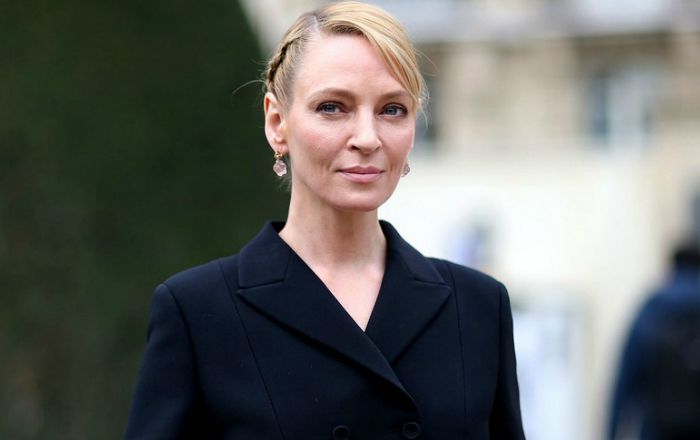 Uma Karuna Thurman is a veteran actress, model, writer, and producer. She rose to prominence back in the mid-90s after taking on Mia Wallace’s role in “Pulp Fiction.”

An extended stay in Hollywood has seen Thurman star in several movies. These include titles like Robin Hood, Beautiful Girls, and The Life Before Her Eyes. Dive in to know more about her age and net worth.

Additionally, Uma was also the narrator in an episode of the show ‘Nature,’ which aired this year.

Uma Thurman has starred in several blockbuster films over the years. Sources say that in the mid-2000s, Thurman could command over $12 million for every role she took on.

Over the years, she has been part of several high-grossing films. Pulp fiction, for example, reportedly made over $200 million at the box office.

Another high-profile franchise she was part of was Batman and Robin. This particular film reportedly fetched $238.2 million at the box office.

As of 2021, Actress Uma Thurman has a net worth of $45 million. Besides making money from acting, she has also made millions of dollars from modeling, endorsing brands, and producing films.

Uma Thurman was once the ambassador for the French Connection (a French fashion house). Uma began her modeling career at the age of 15, signing with the Click Models Agency.

In her young days, Uma modeled for the likes of Glamour and Vogue in the mid-80s. She has also been the spokesmodel for Lancome and Louis Vuitton. Most recently, Thurman was announced to be the face of Fitflop’s Superwomen Campaign in 2017.

Uma Thurman’s first marriage was to a man named Gary Oldman. He is also an actor and filmmaker.

According to research, the two first ran into each other on the set of ‘State of Grace.’ After dating for a long period of time, Thurman and Oldman finally got married in 1990.

However, their happiness was short-lived as they got divorced in 1992. The two did not have any children together.

Uma Thurman’s second marriage was to another actor, Ethan Hawke. Besides being an actor, Hawke is also a writer and director.

Uma and Hawke first met on the set of ‘Gattaca’ back in 1996. After two years of getting to know each other, they tied the knot on 1st May 1998.

In 2003, Uma and Ethan got divorced. Rumors were that Ethan Hawke was unfaithful. 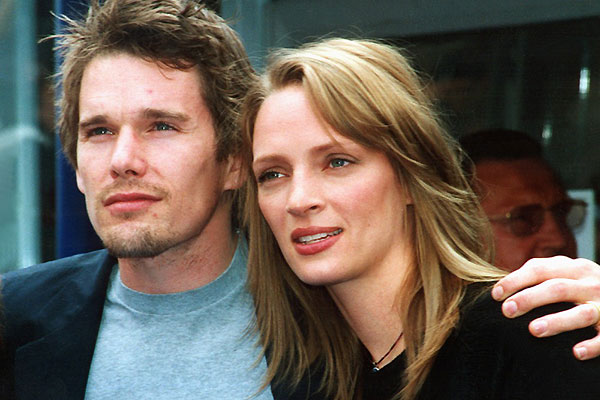 Maya was born on 8th July 1998 in New York. Like both her parents, she is also an actress. Maya is best known for playing the role of Robin in the third season of Stranger Things.

As for Levon Hawke, he was born on 15th January 2002. Alongside his sister, Levon will be on the fourth season of Netflix’s Stranger things.

Uma Thurman’s third and last-born child is Luna Thurman-Busson. She was born in 2012 in New York and is currently eight years old. Uma Thurman was in a relationship with Luna’s father, Arpad Busson. He is a French Financer from Boulogne-Billancourt, France.

By the looks of it, Uma and Arpad are no longer together since they recently had a custody battle. 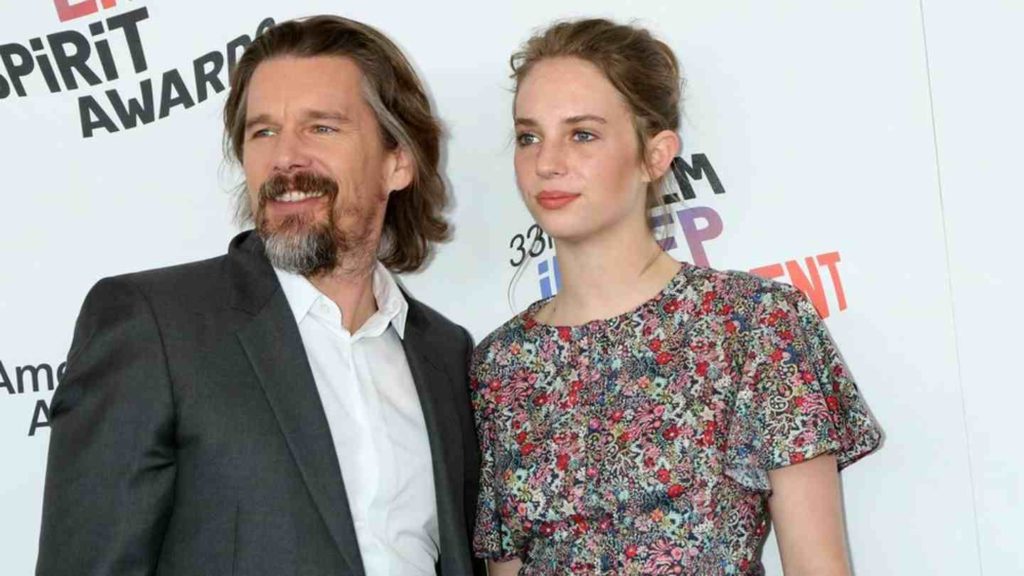 How old is Uma Thurman? Her Height.

Renowned Model Uma Thurman was born on the 29th of April 1970. Today, she is 51 years old. With a birthday coming up soon, she’ll be 51-years old in a few short weeks. It is almost impossible to believe that she is in her 50s, particularly as she doesn’t look a day over 30.

Uma is the daughter of Nena Von Schlebrugge and Robert Thurman. Sources say that her mother was a retired fashion model while her father published multiple books relating to Buddhism. As you can see, the Thurman’s are pretty famous.

According to various resources, Uma Thurman stands at 1.8 m tall and weighs about 64kg. Her body measurements are 36-25-34.