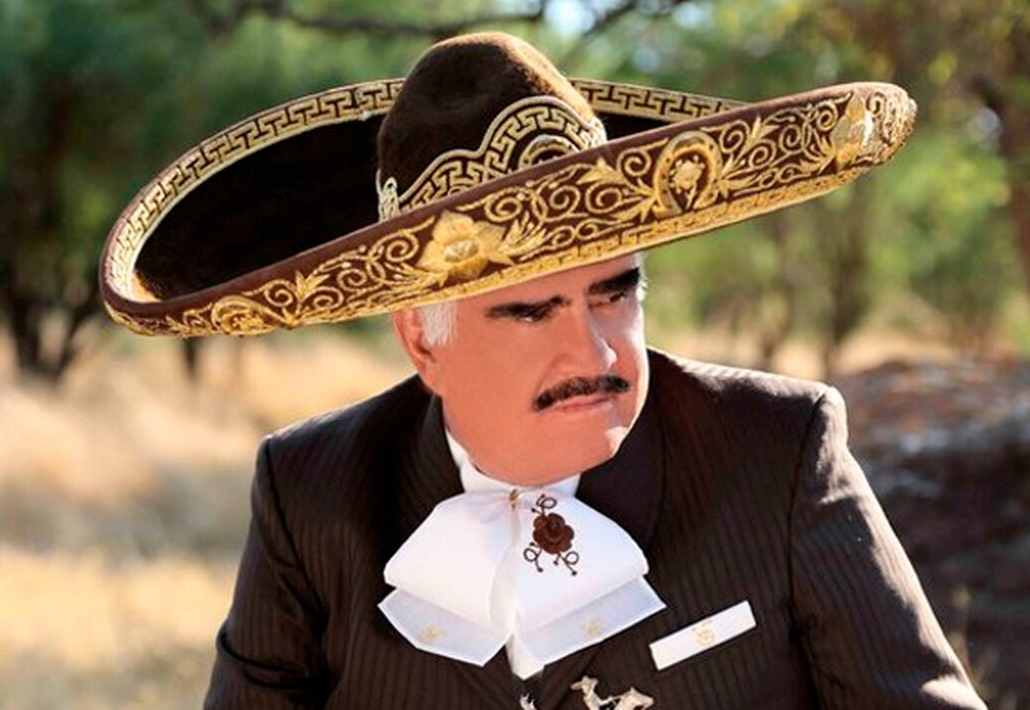 Vicente ‘Chente’ Fernandez Gómez is a Mexican Singer, Actor, and Film Producer. He is popularly known as ‘El Rey de la Musica Ranchera,’ which means ‘The King of Ranchera Music.

Gómez is a Three-time Grammy Award Winner and has a Hollywood Walk of Fame Star under his name. He has also won eight Latin Grammy Awards and Fourteen Lo Nuestro Awards.

Gómez hanged his boots lyrically in Estadio Aztecs on 16th April 2016 after being in the industry for five decades. Get to know more facts about Vicente’s wife and net worth.

Who is Vicente Fernandez?

Vicente Fernandez is a retired artist, actor, and film Producer. He was involved in over 30 Films before he walked away from the film industry in 1991. Before he left music, Vicente made over 50 albums in total. These recorded incredible sales, recording over 50 million units worldwide.

Other than that, Vicente was aso a member of a political party in Mexico called ‘Partido Revolucionario Institucional (PRI). Consequently, he regularly performed during their political rallies.

Throughout his career, Vicente has been involved in two major scandals. First, when he outright proclaimed that he wouldn’t consent to a liver transplant on the off-chance that the donor might be gay or a drug addict. This, according to him, would defile his matrimonial bed by doing so.

The second instance came after he was accused of sexual harassment after a photo-op with a fan. He grabbed a woman’s bosom as they were taking a photograph. Fernandez later rendered an apology saying that it was a joke.

Vicente Fernandez was born in Guadalajara Jalisco, Mexico, on 17th February 1940. Consequently, he is now 81 years old. He lived in their family ranch with his parents before his father lost the ranch, and they moved to Tijuana.

Gomez started playing the guitar at 8 years old. A few years later, he was singing in festivals and participating in competitions regularly.

Later on, Vicente dropped out of school when he was in the 5th grade. He got a job in Mexico City in his uncle’s restaurant, ‘El Amanecer Tapatio.’ Following this, he’d start working as a dishwasher, then cashier, and finally the restaurant manager.

His first hit song was ‘Perdoname.’ Gómez started acting in 1971 when he was brought on to appear in ‘Tacos al Carbon.’ Another notable movie he made was ‘Laley Del Monte’ in 1974. After that, he decided to concentrate on his Music career and left acting. Vicente’s trademark was the ‘Charro’ he always wore during his performance.

Vicente Gómez’s net worth is $30 million. He has earned a good chunk of his wealth from his exploits in music and film. Looking at his ticket sales, we learned that his farewell concert back in April 2016 generated approximately $425,000.

Vicente is married to Maria Del Refugio Abarca Villasenor. She is also known as ‘Cuca Abarca Villasenor’. The couple got hitched on 27th December 1963. Together, they are blessed with three sons and a daughter. They also have a couple of grandchildren. 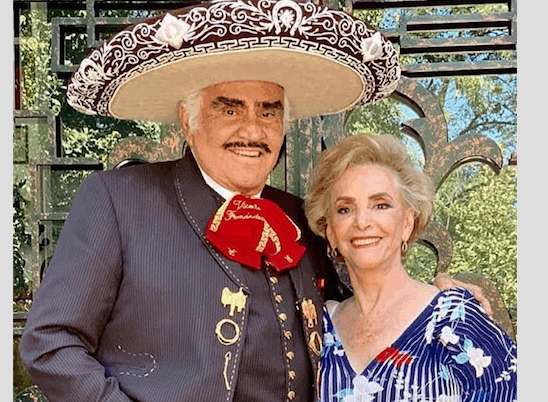 In 1998 his first son, Vicente Jr, was abducted by an organized group of thugs for four months. They cut off one of his fingers and sent it to Vicente, asking for ransom. Gómez paid a sum of $3.2 million, and his son was finally released.