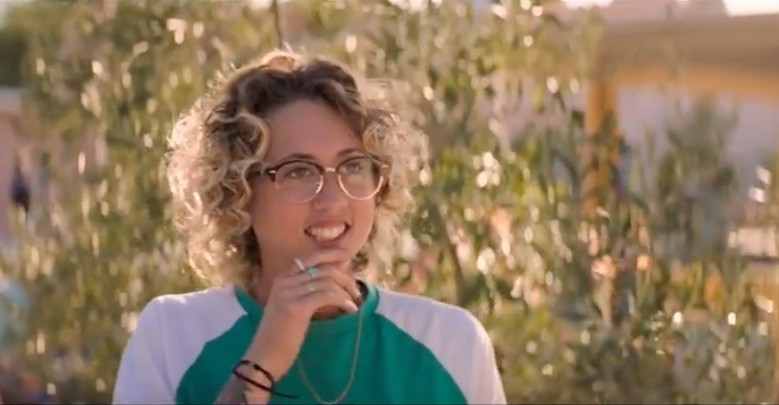 You might be obsessing over the skateboarder girl you saw in the movie Booksmart; if you are, then you landed on the right article. The girl you’re obsessing over is none other than the talented young lady Victoria Ruesga. She might have blown up your mind with her fantastic skateboarding and acting skills. However, the newcomer in the industry has kept much information about her unrevealed. Hence, her fans want to know them all. So we brought this article containing her biography and exclusive facts, which you must read.

The famous actress Victoria Ruesga was born on June 4, 1997, hence is 24 years old at the moment. She was born and raised in North Hollywood, California, the United States, therefore has an American nationality.

She is an actor who is also known for being a skateboarder. Furthermore, you might know her as Ryan in the movie Booksmart, directed by Olivia Wilde. Apart from this, there is no information about her parents, siblings, and educational background. However, she seems to have a special bond with her father as she has posted his pictures lately on her social media handle.

In the movie Booksmart, Victoria appears like an excellent skater girl who also happens to be the crush of one of the film’s lead actresses. Besides, she is not much different in real life like we saw her in the movie, which might be why everybody assumes her sexuality as gay.

Moreover, she presents herself in a unique way than the rest of the other young people as she speaks and dresses differently. In fact, you won’t see her wearing girly skirts; instead, she gets into cool t-shirts and pants. Also, you won’t see her doing fancy kinds of stuff like other young ladies on her Instagram. All you can see is her skateboarding video clips. However, we would be stereotyping if we assume her sexuality based on her appearance. So let’s not predict her sexuality and wait for her to speak up comfortably.

Like we said, Victoria is best known for her role as Ryan in the movie Booksmart in 2019. It was Olivia Wilde’s debut directional movie. The movie portrays a story of high school bookworms having all the fun of 4 years into one night before their graduation day. The actress mainly plays a role of a cheery skateboarder girl.

However, she started her acting career with more minor background roles not mentioned in her IMDb. The newbie in the industry found out about the audition for the film Booksmart via her friend, Mikey Alfred. Since she had no contact number of Alfred on her phone, she thought Alfred was some creepy person who wanted to kill her. Hence, she showed no interest in signing up for the audition. But Alfred had already sent an email to the actress providing her the script of the film. Hence, Victoria sent Alfred her apologies after knowing the truth and finally got the role anyhow. Other than this, there is no further information about her career, probably because she has just taken the first step in this journey. We shall see her in numerous big-screen projects in days to come. 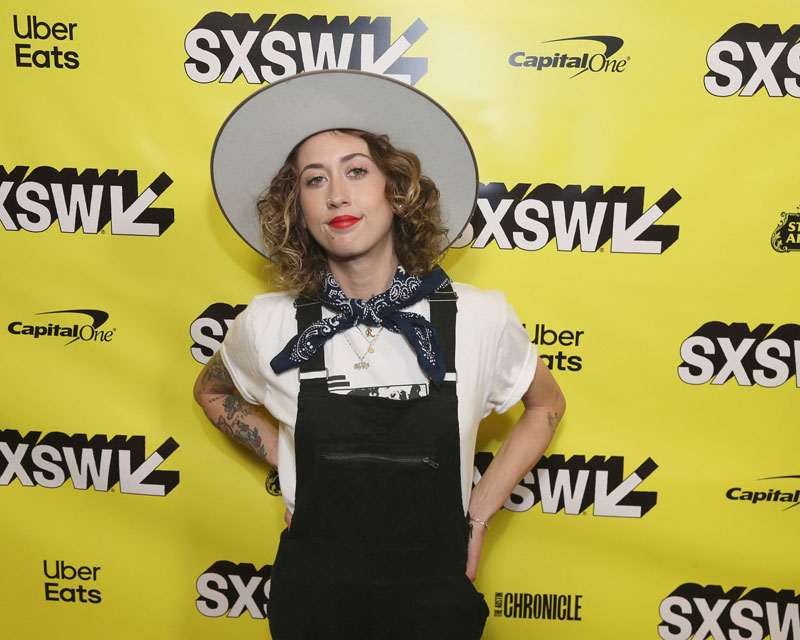 Victoria Ruesga is a Professional Skateboarder

Victoria is also a professional skateboarder in real life. She reportedly started skateboarding at the age of six, and this skill came in handy for her acting career. But despite skating for her whole life, she stated that skating in front of the camera was difficult than skating naturally. You can watch her skateboarding on her Instagram videos and get obsessed over the extraordinary lady.

Victoria is on Instagram under the username @littelruesga and has currently amassed more than 46k followers. She is mainly seen engaging her followers with her skateboarding video clips, which the audiences love to watch. You should definitely go and follow her right now. Besides, she is also on Facebook, but it seems like she uses the platform for her personal use.