Who Is Joseph Sikora Wife? 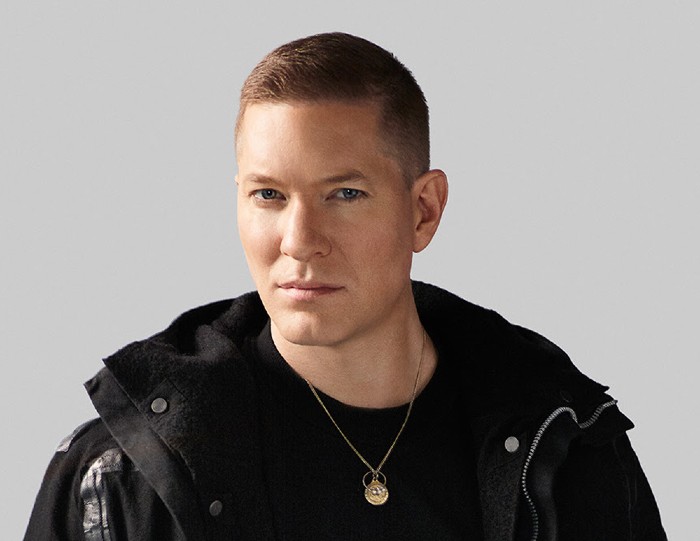 Although of Polish descent, Joseph was born in Illinois, Chicago, as one of the three sons of his mother. He mostly spent his childhood in the Norwood and Jefferson Park areas.

As a child, he had a knack for acting. So he completed his degree in MA for theatre from Columbia College Chicago to pursue his passion.

During his teenage years, Sikora starred in a McDonald’s commercial alongside Michael Jordan in 1990. This gig garnered him the recognition that helped him debut in a Broadway Show, The Caine Mutiny Court-Martial, in 2006.

Additionally, the audience immensely appreciated his role in the Broadway show, which further became the breakthrough for his career in the film industry. He debuted on TV as an extra at first, earning roles as he went.

As of today, he has worked on a total of 17 films and 43 television series.

Sikora settled down with his then-girlfriend Tania Ribalow in 2014. At the same time, he had to audition for his role in Power but almost missed it due to the wedding processions.

The two met on a set of Broadwalk Empire. During filming, Joseph met eyes with Tania, who was working as a makeup artist on the set.

Joseph later claimed that he had fallen for her at first sight, making their love story nothing short of a romance movie every fan swoons over.

But the feelings weren’t mutual. Tania’s agency had a strict policy on dating actors they work with, and she believed they were a bit egotistical and self-obsessed.

However, over two years, working side by side with Tania’s friends, Sikora won them over. Finally, her friends tried to convince her to give Sikora a call, though she did not.

Things started looking bright for the two only when Tania’s boss, Nicki Ledermann, set the two up for a date. After that, Sikora successfully changed her perception of him.

Joseph says his wife has also helped him manage his anger, and he started picking up a different, new meaning.

Many years later, Joseph and Tania still share the same bond and couldn’t be any happier in each other’s company.

She has had 2 Emmys “Television Academy” nominations for Outstanding Makeup for A Single-Camera Series (Non-Prosthetic)- 2016 for The Knick and Vinyl and an award for Best Period and Character Makeup for Joker (2019) and The Greatest Showman (2017).

Do They Have Kids?

Entering their seventh year with each other, it would only seem natural for the couple to have welcomed little heartbeats to this world. However, Sikora has held his life with privacy, making it highly unclear if he has started a family.

There isn’t any definite way to answer this question with 100% accuracy, but it’s most likely that the couple isn’t parents yet.