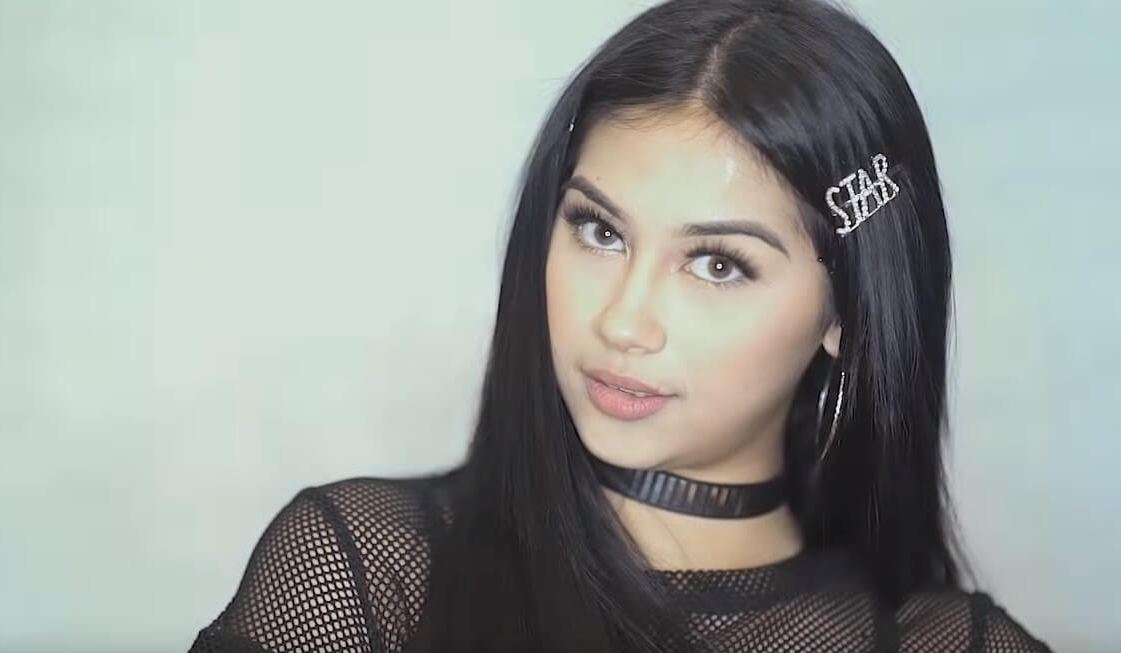 Filipino Youtuber, Zeinab Harake cherishes 11 million subscribers on Youtube. Her lifestyle video is loved by the viewers but the videos doing different tough challenges are the biggest hit. We have all enjoyed watching this beautiful Youtuber, and now a mother.

But how well do we know Zeinab Harake’s real life? She is dating her boyfriend, Skusta Clee.  Let’s find out her nationality and family.

Zeinab is a famous Youtuber and web character. Her fame rose via her Youtube channel in her name that was made in 2017. In just 4 years, she has managed to get 673 million views with 11 million subscribers. She also worked in a TV program for a short time.

This social media influencer has an impressive fan following in all of her accounts. At the same time, Zeinab is also known for her relationship with Skusta Clee, a quite popular singer and musician. 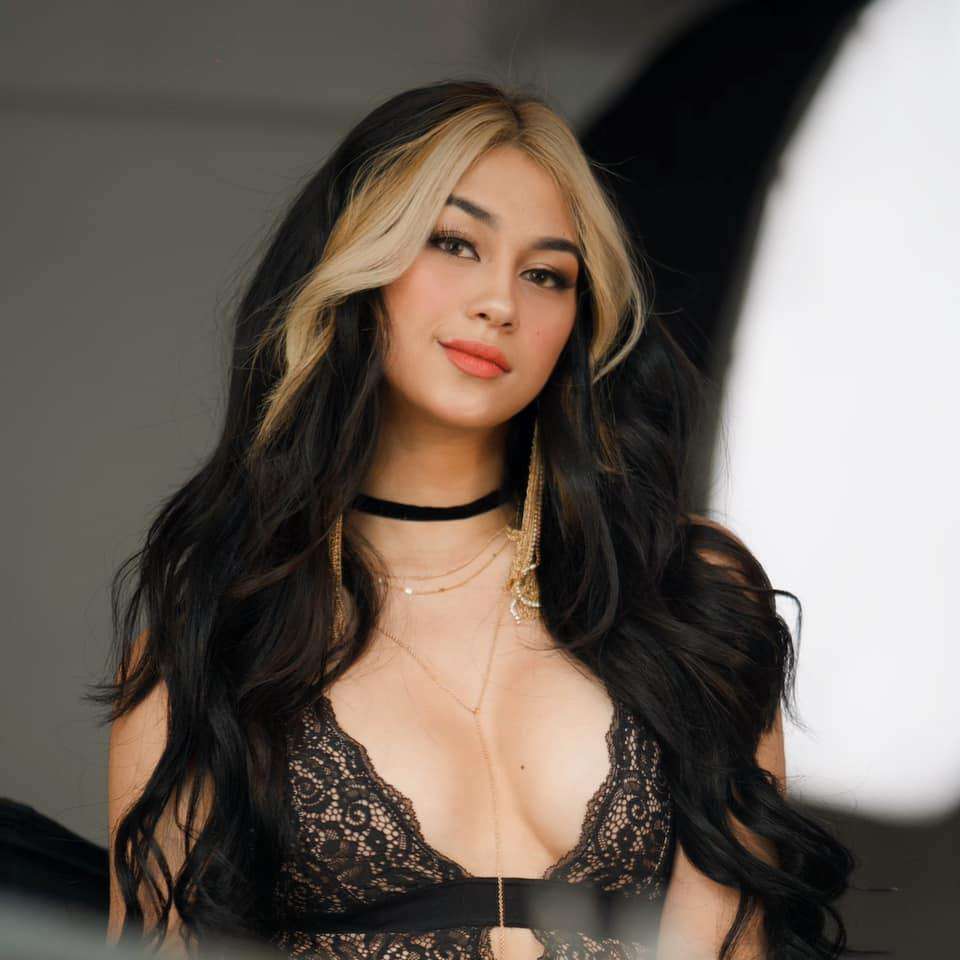 Born on the 11th of December 1998, Zeinab is currently 23 years old. Her friends and family call Harake by her nickname “Zebby”. She grew up in the Phillipian with her Christian family. She was mostly raised by her grandparents and still likes to spend her holiday with them. Zeinab says that she learned the value of honesty and hard work from her grandparents. She rarely talks about her parents.

Zeinab grew up together with her brother and sister Rana Harake. Rana has her own Youtube channel with 2.52 million subscribers. She learned most of her skills from Zeinab. Although Zeinab talks a lot about her sister, she never mentions her brother.

Zeinab graduated her high school in Manila. After that, she decided to peruse her passion for fashion designing as a carrier. So, Harake joined a Fashion designer course to earn an Associate’s Degree. Right after that, she started her youtube Channel and shared her ideas with the world.

Zeinab has been in an on/ off kind of relationship with Skusta Clee for a long time. The two have been involved in a most dramatic relationship until late 2020.

Zeinab and Skusta started dating in 2018. Their first rift happened in April 2019, but they eventually worked things out and shared a photo in public. Again, in October 2019, they went through a big fight, and Zeinab’s social media post was fun of hate comments for Skusta. At that time, the two actually parted with the plans to focus on their individual careers.

Sometimes later, Skusta Clee (Originally Daryl Borja) was found to be involved with Ryssi Avila. Although they denied their relationship, the fans thought they were lying.

In August 2020, the photo of Zeinab and Skusta Clee was again seen in public and the two had probably got back together. In Holloween, they were seen together at a party.

On December 1st of 2020, they surprised everyone with the news of Zeinab’s pregnancy. Now, they have been living together for few months.

On May 02, 2021, Zeinab posted a video of herself giving birth to a baby girl. Zeinab and Skusta named their first child Baby Bia. The couple is very happy to welcome a new life to this world. Skusta had also expressed his lover for the baby girl through his social media account. The two had announced their pregnancy in December last year.

Born in the Philippines on 15th February 1996, Skusta Clee is a 25 years old flip-top rapper. Originally, Daryl Borja, Skusta was associated with the Ex-Batallion in 2016. He rose to fame as a flip-top rapper, who eventually became a member of the rap group Ex-Batallion.

He is a singer, writer, and video creator who gave many super hit songs. Skusta has his own trio group O.C. Dawgs. His hit songs are Kung Tayo, Umaasa, Hayaan Mo Sila and Pasensya Na. 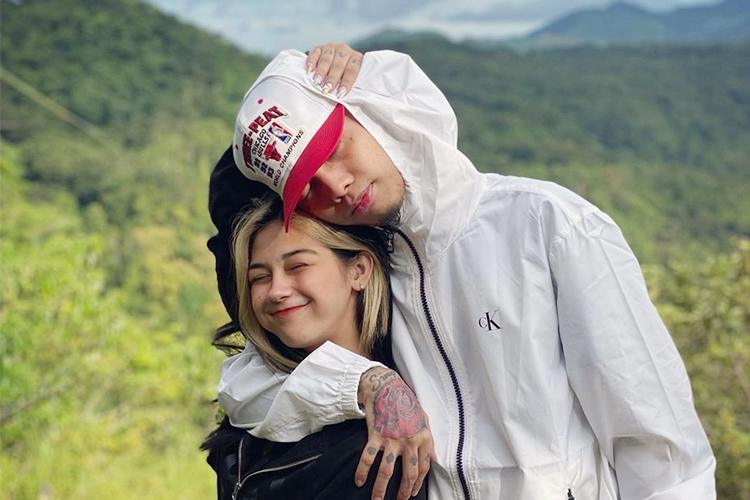 Zeinab makes about $3000 from each of her videos on YouTube. We can estimate that she earns $ 7.91K – $ 29K per month from her channel. Her net worth from all the video and social media accounts is about $2.5 million.