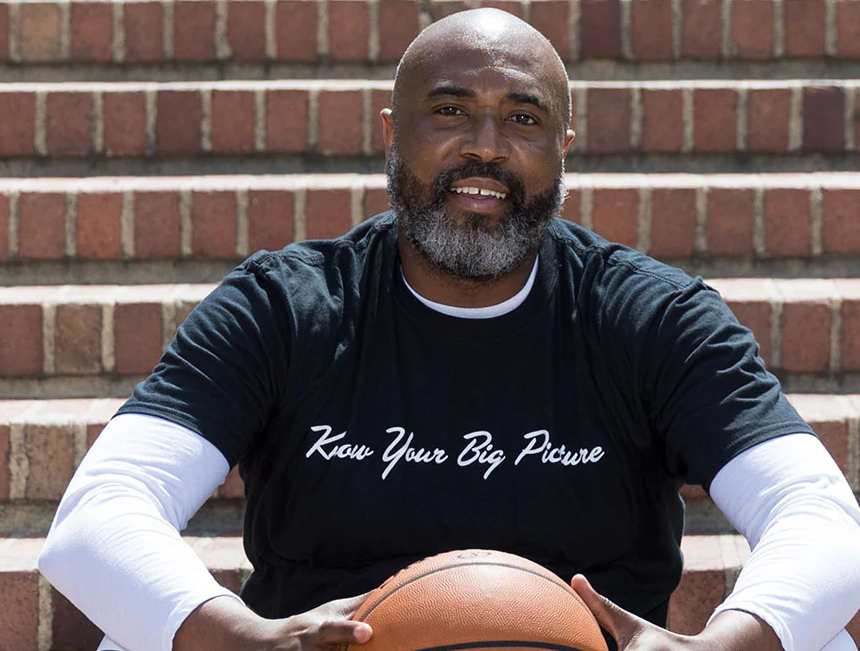 Rico Hines is a basketball coach currently employed by the Sacramento Kings, a team based in the NBA. He is listed as the team’s player development coach. Here are several interesting aspects of Hines’ net worth, marriage life, and coaching career.

DaRico Travone Hines was born on the 17th of February 1978, in Greenville, North Carolina. It makes him  43-years old. From his date of birth, we also gathered that his star sign is Aquarius. This is a date he shares with other celebrities like Michael Jordan.

Hines is the son of Mickey and Faye Hines. Other than that, it was hard to dig up any info relating to his family, which suggests that they like to stay out of the limelight. Hines developed a love for basketball from an early age. This is evident as research shows his participation in sport during his preparatory school and high school days.

Most of Hines’s wealth has come as a result of his excellent coaching skills. Throughout his career, Rico has enjoyed fruitful partnerships with several teams in the NBA. As of 2021, Rico Hines has a net worth of $2 million.

Rico Hines has only been married once, to his ex-wife, actress Tichina Arnold. She is equally famous for her character in the FOX sitcom, Martin. Rico and Tichina tied the knot on August 12th, 2012, and they’d go on to stay together for four years before separating in January 2016. According to his ex-wife, Tichina, Rico had been unfaithful. In an interview, Hines’ ex-wife revealed that infidelity was the reason why they separated. There are no reports that suggest that the two had any children before separating. 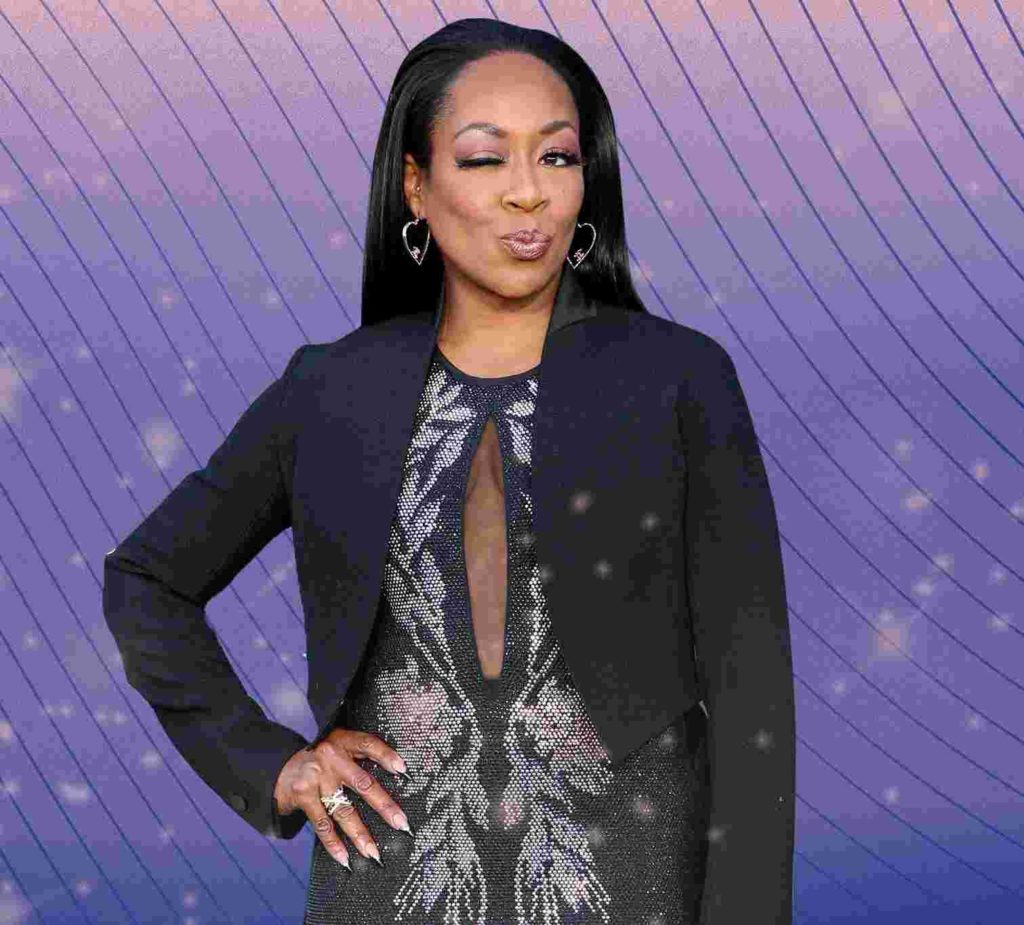 Rico Hines is fairly active on social media. His Instagram page has almost 97k followers as of 2021. He mostly talks about his experiences with pro basketball players, as well as some coaching tips.